In this post, we shall perform a Canary deployment of our Lambdas. We will be using CDK pipelines for automated deployments.

Canary is a deployment strategy that releases an application incrementally to a subset of users. This is done to limit the blast radius and for an easy rollback in case of a failure.

Here's the repo for those who want to dive right in or follow along with the walkthrough. 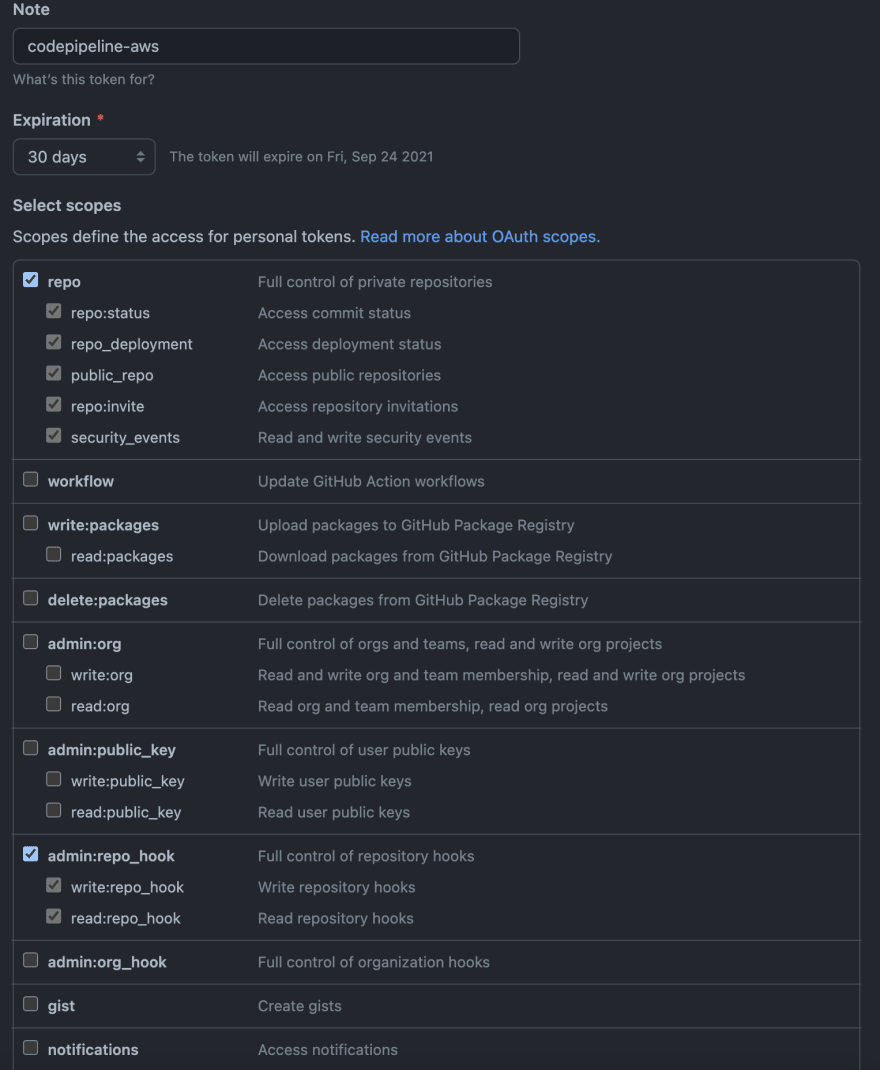 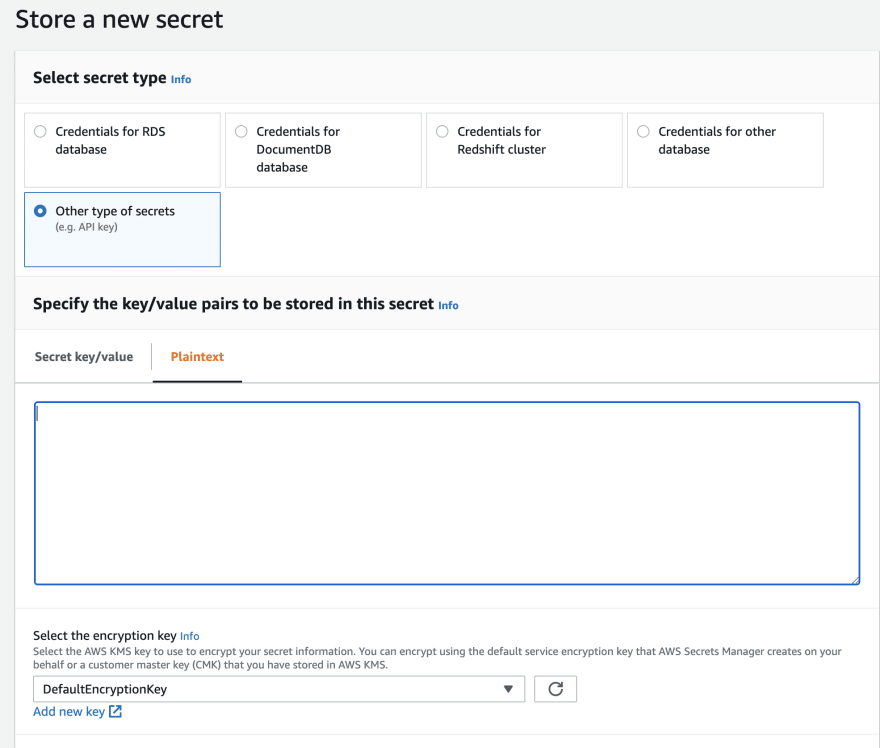 We're done with the prerequisites. Let's move on to creating the API.

This stack will contain an API Gateway REST API with a Lambda Proxy integration. We will also add a CodeDeploy Deployment Group that will perform the required traffic shifting from the current to the latest deployed version.

In case our deployment is erroneous for some reason, CodeDeploy should rollback to the current version. For this, we will use CloudWatch Alarms that will check if our Lambda give any errors and if the alarm is in an Alarm state, CodeDeploy will rollback.

Let's start with the Lambda:

Next, we will create the REST API.

CDK provides us with a neat construct named LambdaRestApi that automatically routes any request arriving to the Lambda that we specify using Lambda Proxy integration. And here we have specified stage which is actually an alias.

Moving on to the important step, i.e configuring an alarm for rollbacks in case of errors.

Let's break this down. First, we create a description for this alarm named lambdaFailure.

We then specify a metric based on which we want the alarm to react to. The metric here is an AWS provided metric named Errors under the AWS/Lambda namespace.

We want the observe the total number of errors so we specify sum as the statistic. The time period over which we want this statistic to apply is specified in period and we set that to be 1 minute.

The dimensions that we need to specify are FunctionName i.e. our Lambda function name and Resource which will be our Lambda alias name in this case. The alias name will always be the functionName:aliasName. We will be watching the Error metric of this function specifically.

We then specify the threshold which in simple terms means that how many errors should occur before the alarm goes in an Alarm state. Even if we encounter 1 error, we would like to trigger the alarm in this case.

Finally, we specify evaluationPeriods which is the number of periods over which the statistic is compared to the threshold. We have set this to 1 because what we want is to trigger the alarm in a period of 1 minute if the Lambda errors 1 or more times.

We created the alarm, now let's use this in our Deployment Group.

We create a CodeDeploy Deployment Group specifying our Lambda alias and a Canary deployment of 10% in 5 minutes.

This is a simple Lambda function that returns a 200 with a message. Now let's look at creating a Stage for our pipeline that will deploy our API.

We need to define an application stage for our pipeline. A pipeline can have multiple stages like dev, staging, and production. In this case, we will define a staging stage.

We create a new stage named StagingStage and create our an instance of the ApiStack here. This stage will be bootstrapping our API and Lambda function and we will use this stage in our pipeline.

Let's start by creating our CDK Pipeline that will contain values for our repo, artifacts, and our synth step.

Moving on, let's add the Staging stage to this pipeline.

We create an instance of our StagingStage and add it to our pipeline using the addApplicationStage method. This will deploy our REST API (ApiStack) that we created in the StagingStage.

Note: If you're using your own repository for this instead of mine, then you need to first push this code to your repo and then run yarn cdk deploy otherwise it won't find your repository.

After deploying, we can see the pipeline being run for the first time.

After this is completed, head over to CloudFormation and fetch the API Gateway URL from the Outputs section of your stack.

On opening this, we see the message we sent from our Lambda successfully. 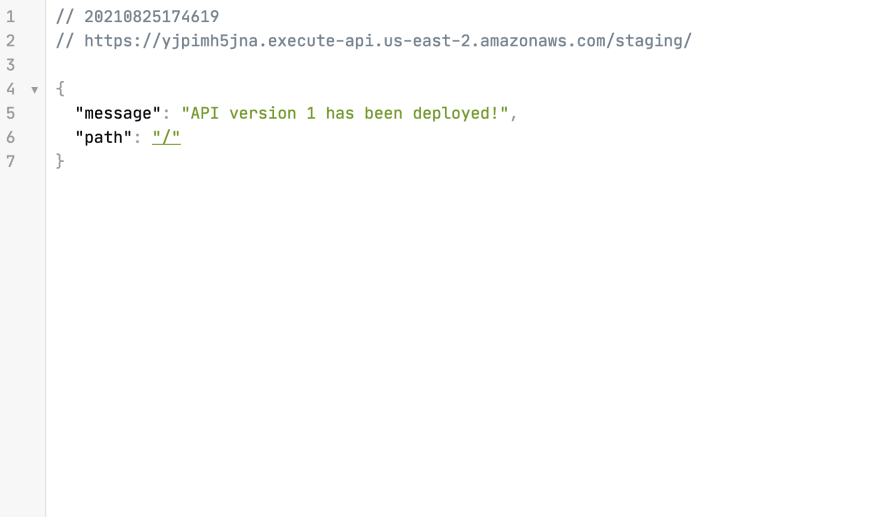 Let's change the message in our Lambda to API version 2. On performing a commit and push, we can see that CodePipeline automatically fetches the source and continues with the pipeline.

On checking our Lambda function, we can see that the alias is performing a weighted routing to our current version and the newly deployed one. If you try the API URL in your browser, you will see both messages, API version 1 and API version 2 on refreshing multiple times.

We can see that our Deployment Group shifted the traffic successfully after 5 minutes as there were no errors.

Finally, let's simulate an error by adding an explicit error to the function in the hopes of triggering our CloudWatch alarm:

On pushing this code, we can see that the pipeline is triggered, and now we shall load test our API using a tool called artillery.

As you can see, a lot of 502 responses from the API. Let's check on our alarm now.

Voila! The alarm is triggered due to Lambda erroring out. On checking CodePipeline, we can see that the deployment failed and our original API version 2 is back. Let's run artillery again to see if our API works.

And we get all 200! Let's fix the nasty error and commit updating the message to API version 3. This will again run the pipeline and the message API version 3 will be displayed after a successful deployment.

When not to Canary

I had a discussion with Sheen Brisals about a point where Canary deployments are not recommended and that is when you're updating Lambda permissions.

In this case, we don't want to have a state where there's a permission mismatch and errors due to this will always trigger the alarm and rollback.

In this case, it would be better to replace Canary with All at Once in your Deployment Group as follows:

So whenever there's a configuration change i.e. change in IAM permissions, you perform an ALL_AT_ONCE deployment and switch to Canary for the next deployment.

Here's the repo again for those who haven't checked it out yet.

Also don't forget to destroy the stack using yarn cdk destroy and also delete the StagingStack from the CloudFormation console to not incur extra charges.

Typesafe Database Queries on the Edge

In One Minute : TypeScript

Once suspended, ryands17 will not be able to comment or publish posts until their suspension is removed.

Once unsuspended, ryands17 will be able to comment and publish posts again.

Once unpublished, all posts by ryands17 will become hidden and only accessible to themselves.

If ryands17 is not suspended, they can still re-publish their posts from their dashboard.

Once unpublished, this post will become invisible to the public and only accessible to Ryan Dsouza.

Thanks for keeping DEV Community 👩‍💻👨‍💻 safe. Here is what you can do to flag ryands17:

Unflagging ryands17 will restore default visibility to their posts.