This was originally published on Medium

The field of AI research defines itself as an area of computer science that deals with giving machines the ability to seem like they are intelligent, which we havenâ€™t yet reached since neuroscience havenâ€™t solved intelligence yet.

ANN or a neural net is a computing system inspired by the biological neural networks that constitute biological brains but they look so different.

Machine learning is a field within Ai that focuses on the design of algorithms that can learn from a given data and results which we call â€œtraining dataâ€ to make a prediction based on that given data from new input data. 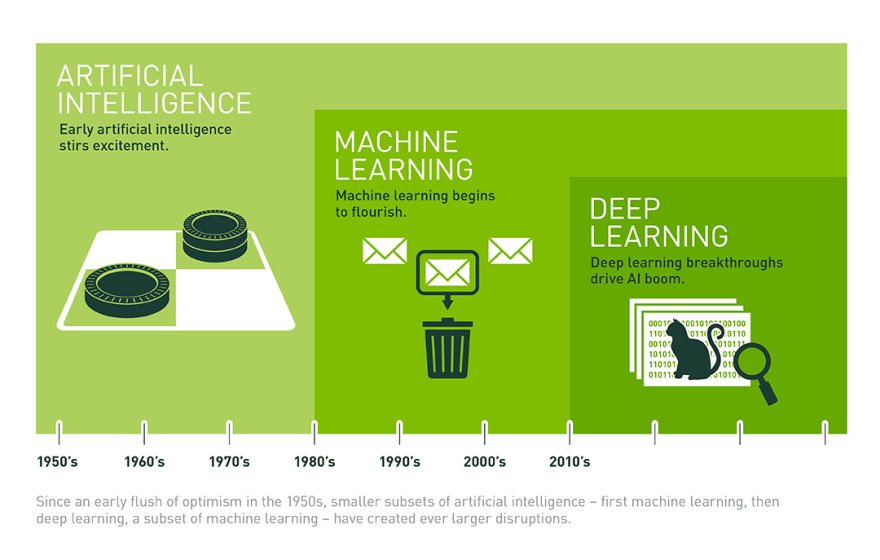 The perceptron receives input data multiplied by random weights and adds a bias value, put in an activation function to get a result, if the result value is wrong, it uses back propagation & gradient descent to go back & tweak the weights to get a correct result. 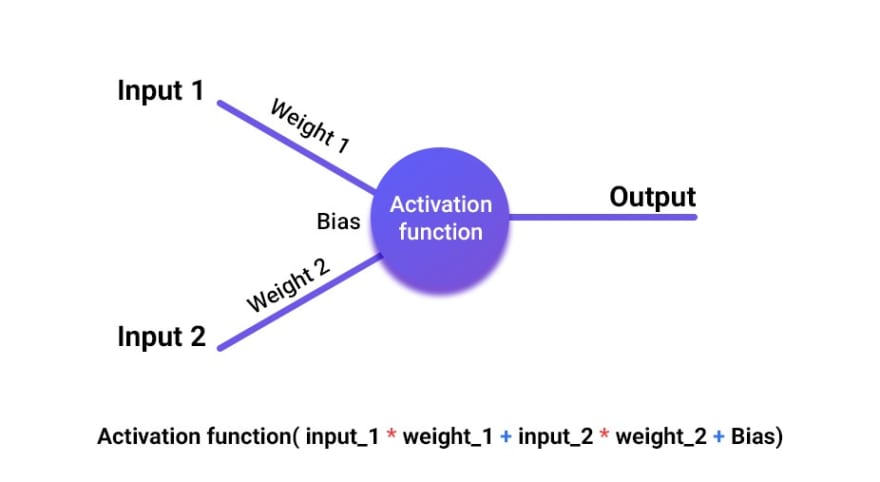 I know there are some terms there you didnâ€™t get, so letâ€™s go ahead and explain that slowly, letâ€™s say youâ€™re a farmer and you want to classify two types of flowers manually, the best way to do this manually is to take the length & width of each flowersâ€™ paddle and represent them on a graph just like shown bellow:

Noticed the unknown flower weâ€™re trying to figure its type, as you can see on the graph itâ€™s represented among the type 2 of flowers which means it is a type 2 flower.

What youâ€™ve just did manually is called linear regression, youâ€™ve represented as many flowers you have on the graph as a training data, then you noticed that pattern and drew a line between the two types.

So now letâ€™s automate it using our own perceptron built from scratch, the activation function weâ€™ll be using is Sigmoid, hereâ€™s how it looks like on the graph:

Now letâ€™s understand how back propagation & gradient descent work, and to do so we will need:

The derivative of the sigmoid function

The derivative of the cost function 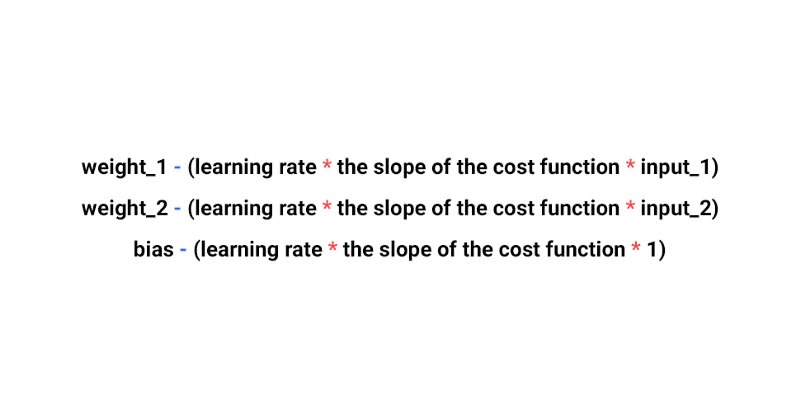 Check the code on Github & on Kaggle .

Why AI Will Be a Top Cybersecurity Trend in 2022

Developing a Rasa chatbot in Okteto

smakosh
Self-taught graphic, UI/UX designer and full stack JavaScript developer, loves open source and building side projects while working with startups.
What Tool Do You Wish Was Open Source?
#discuss #opensource #watercooler #programming
How I want to get from a11y minded to a11y expert
#a11y #ux #motivation #career
What tools/frameworks do you use for styling you web app?
#discuss #javascript #webdev #css