I'd like to take you back to the second year of my degree in Computer science. All the way back to 2014 to be precise. A hackathon was organized where we could travel to Belgium and do a 2-day hackathon for a company, win a cash prize and stay the night in a hostel.

This sounded like an exciting adventure! Getting to code with some of my classmates in a more competitive setting sounded like a nice change from the usual school projects. And having the evening to explore a nice town (and beers) in Belgium, sign me up!

In hindsight, the hackathon project was nothing special. It was for a company that thought it invented a new social media that could get big. The goal was to build a Chrome extension where users could share the page they were on. Calling their APIs and scraping the page you were on.

Our group consisted of a few students who already had some experience outside of the course. Some had some summer jobs or internships as web developers. By the end of day 1, our group was miles ahead of the other groups.

The evening was spent on nice food, awesome Belgian beers, and we had a long and fun night exploring the local bars. Which is honestly why we were a bit tired and hungover for day 2. Halfway through the day, we saw that the other groups were never going to catch up with us, and we decided to take it easy for the rest of the day.

When the final demos were done we thought this one is in the pocket! No other team was near as far as we were. But when the results came out, they announced we had the nicest solution but they did not like the fact we took such a slow pace on the second day. Instead, they gave the prize to the runner-ups, who did not have such a nice product but instead worked their asses off. 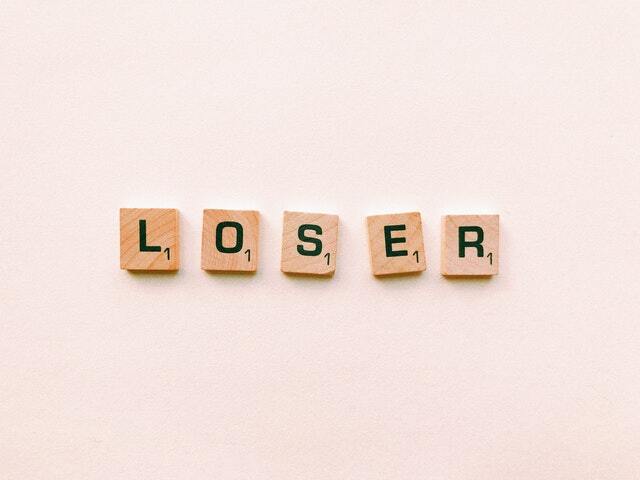 While I respect the decision made, we felt screwed. Instead of a €400 cash prize, we got a bottle of beer. We quickly thanked them for organizing and had a long and grumpy ride home to The Netherlands.

A few weeks later we got an email from the company that organized the hackathon. They were still interested in our solution and asked if we could mail the source code. We felt used, apparently, it was not good enough to win, but they still wanted to use it.

After some discussions in our group, we decided to make a bold statement. We emailed them back, that for €300 we could send them the source code. Feeling almost as scared as taking your driver's license exam we sent the email.

Honestly, we did not expect to get it. As we sort of guessed, we got a very angry email telling us we were entitled students that still had a lot to learn in the "grown-up world".

Our group talked to some teachers. Expecting to get in trouble. After all, they made the arrangements for the hackathon. Some agreed some did not really care, but one reaction really stood out and stuck with me.

A teacher told us, you guys know what you were worth, they were probably pissed off you caught them in their game. Companies often take advantage of students/interns and I think it's a really good thing you stood up for yourselves. They probably just wanted to use what you coded and thought they could get away with getting it for (almost) free.

The lesson this incident thought me is to always know your worth. Don't be afraid to stand your ground, but that can also mean you don't get what you want. But at least you won't feel taken advantage of.

How to choose the right API Style and Technology

Once unpublished, this post will become invisible to the public and only accessible to Jelle Smeets.

Thanks for keeping DEV Community 👩‍💻👨‍💻 safe. Here is what you can do to flag smeetsmeister:

Unflagging smeetsmeister will restore default visibility to their posts.