How to create a Fake REST API with JSON-Server

We currently do not have any real business exposed APIs with us for testing, so we will be creating dummy APIs (which will be provided by the developers in the real time scenario) using NodeJS. The npm package in Node JS will help us even more by installing JSON Server, which will allow us to create dummy APIs for practise.
To install Json server, first install nodejs and npm (npm is installed automatically when we install nodejs).

Installation and Configuration of NodeJS: 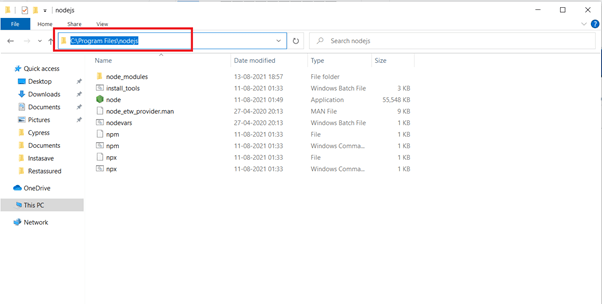 JSON Server is available as a NPM package. The installation can be done by using the Node.js package manager:

By adding the -g option we make sure that the package is installed globally on your system.

Let's make a new JSON file called db.json. This file contains the data that the REST API should expose. CRUD entpoints are automatically created for objects contained in the JSON structure. Take a look at the sample db.json file below: 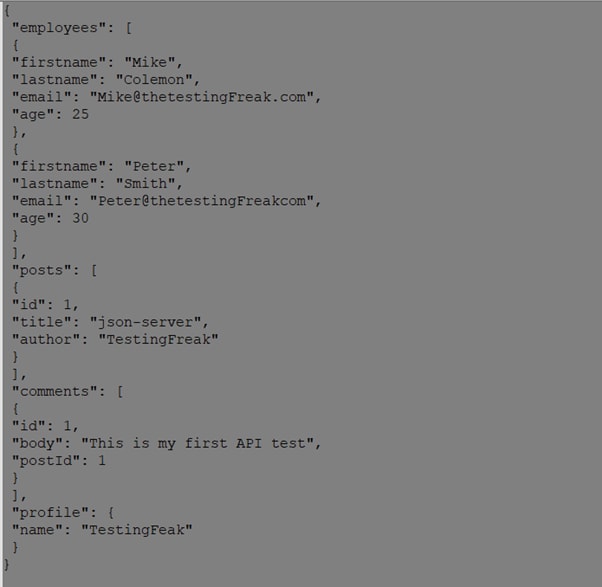 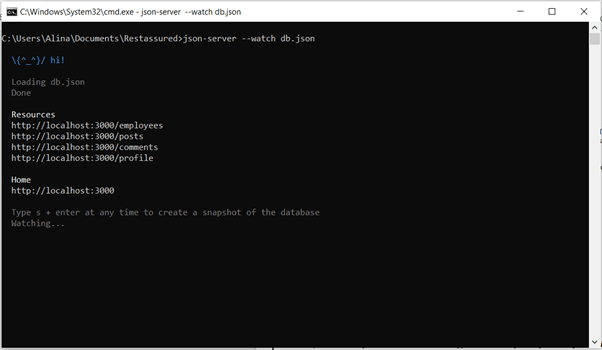 As a parameter, we must supply the file containing our JSON structure (db.json). In addition, we're employing the — watch parameter. By using this parameter, we ensure that the server is started in watch mode, which means that it monitors for file changes and updates the exposed API as needed.

Now we can open URL http://localhost:3000 in the browser and we’ll get to see below result. 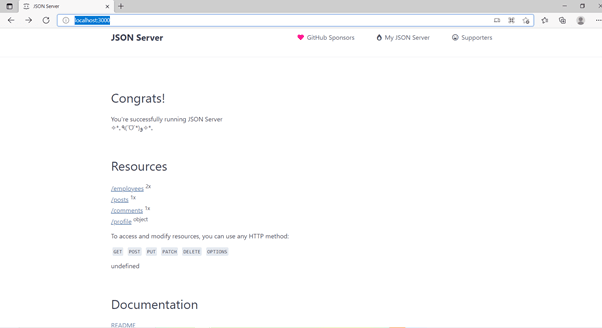 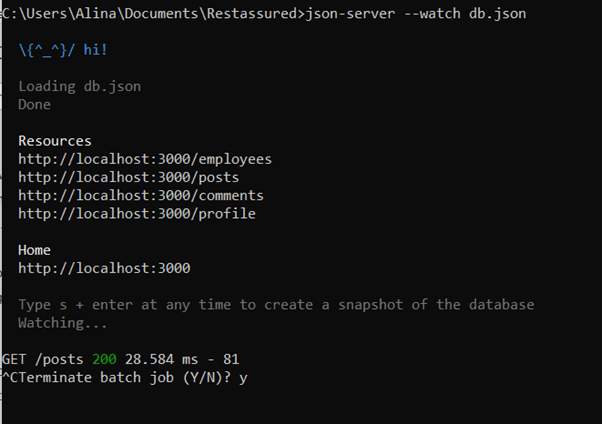