Hi guys, if you are searching for semiconductors then today we are here to fulfill your requirements. In this article, you will find the definition, description, types, examples, and every possible information about semiconductors.

The term “semiconducting” was used for the first time by Alessandro Volta in 1782. In 1833, Michael Faraday was a first person to observe a semiconductor. In 1901, the very first semiconductor device, called "cat whiskers," was presented.

Solid-state materials are commonly grouped into three classes: insulators, semiconductors, and conductors. Keep reading the article because we are going to discuss semiconductors in detail.

“Semiconductors are materials which have a conductivity between conductors (generally metals) and non-conductors or insulators (such as ceramics).” 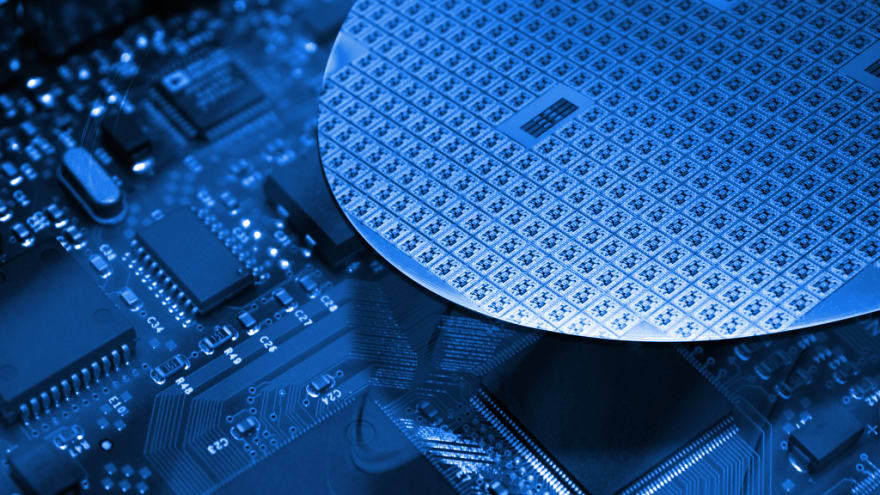 Silicon and Germanium are the best semiconductor materials. These materials have intermediate conductivity ranging between 10-6 to 10-4 Ω -1m-1. Gallium arsenide is the second most common semiconductor and is used in laser diodes, solar cells, and others.

Semiconductors are those materials which have electrical properties lies between those of insulator and conductors. At room temperature they have:

At higher temperature thermal vibration may break some of the covalent bonds to produce free electrons that can participate in current conduction.

The ability of semiconductors to conduct electricity can be greatly improved by replacing or adding certain donor or acceptor atoms to this crystalline structure. That is done by adding a small amount of another element to the base material, either silicon or germanium.

Semiconductors are pure elements and composed of single species of atoms, such as silicon (Si), germanium (Ge), and Tin (Sn) in column IV and selenium (Se) and tellurium (Te) in column VI of the periodic table. At low temperatures some conductors, semiconductors, and insulators may become super-conductors.

There are many semiconductor devices. Some of these are as follows:

The two-terminal devices are:

Day 8 - Maximum Number of Words You Can Type