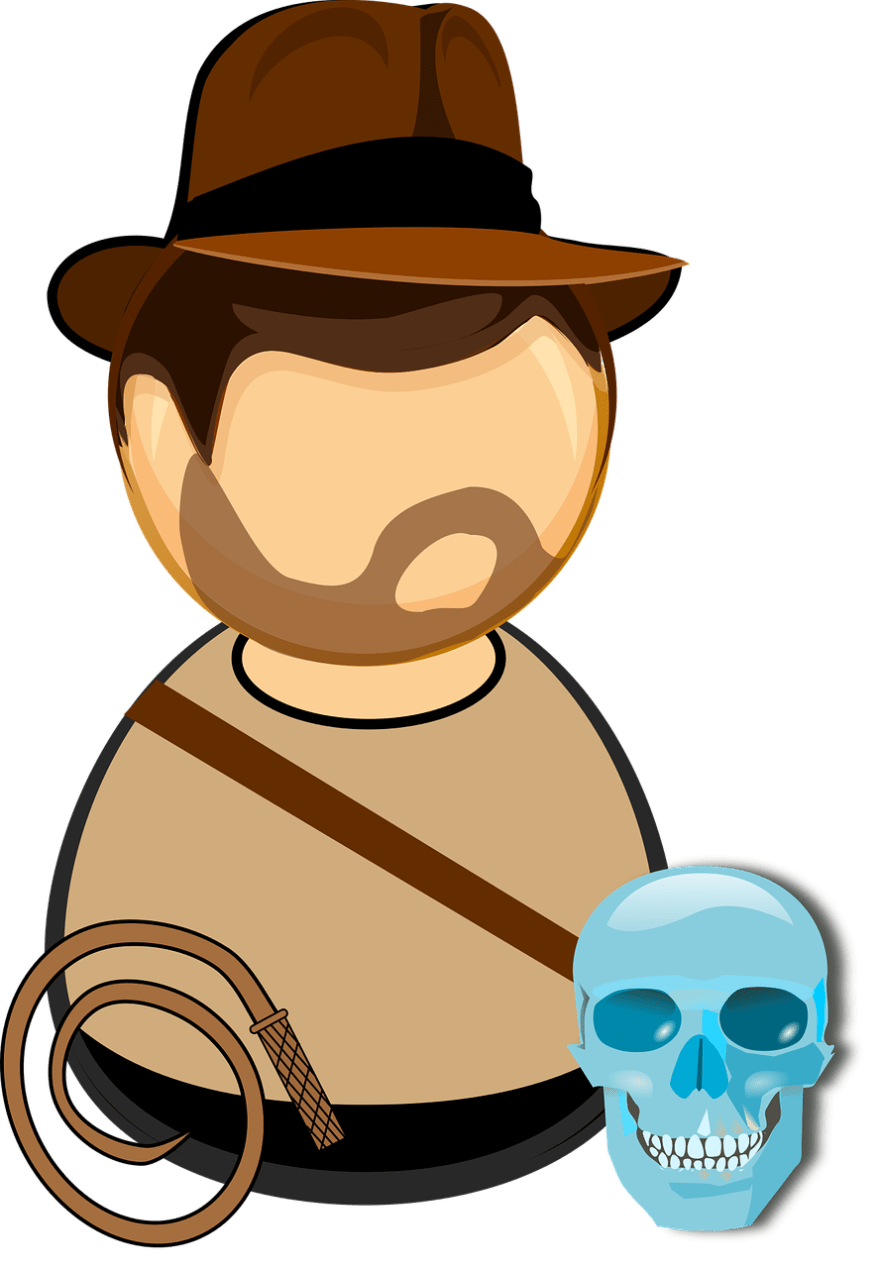 Well, as last week’s article was such a success (thanks for all the likes and retweets, by the way), I thought I should continue where it left off!

So, last time, we talked about map, filter and reduce, how they work and what they look like behind the scenes.

This time, we will talk about composing those functions, or chaining them together.

Again, we will look at how this looks done with our hand-made functions to get a feel for it, then do it with the “real JS functions.

We had an array:

Using our last functions, we will map over it, adding one to each, filter it down to numbers over 5, then reduce what is left down to a total of these values. Expecting a total of 40. I think… (quick maths, u know).

And, as expected, this works fine. It’s fairly simple.

Firstly, you are creating all of these new variables just for the sake of being able to pass them to the next function in the chain. They won’t be used again, they won’t fulfil their life goal as variables. Or something. You wouldn’t want that for your variables, would you?

Also, each item in the chain is doing just one thing. It is easy to keep track of what is going on.

Also, this is a VERY simple example. These chains can go on for a very long time and can get vey complicated. You would have extra variables everywhere, your code base would be (probably) a lot bigger, less maintainable and a lot less clear.

There are probably lots more reasons it is better, but look - it’s a Sunday morning. Stop picking on me!

Something to watch out for in this:

is the values being used. Firstly, this looks quite strange:

addOne doesn’t have anything passed in to it. Really, this is just:

map walks through the array and passes each value to the function given (remember, it is just a for loop).

Each function after it is taking the result of the previous one in the chain and bringing it in:

Just as an aside, some of you may be familiar with PHP and its dot concatenation (I’m thinking of you here, Bert):

It may help to think of chaining functions to work in a similar way:

All you are really doing with the dot is accessing the methods stored on the JS array prototype object, over and over again. Remember:

They make chains like this easier to read, but watch out for the way they bind to this if you have any OO-ish code.

Really, all we are saying is,

The filter might look a bit tricksy because of all the equals signs and angle brackets (especially if we were checking for >= instead of just >)!

So, there we go. Nice, pretty composed functions.

As before, you can try this in your own terminalâ€Š–â€Šcopy and paste, it should work the same way.

If you have any questions, drop me a line.

Maybe there will be more (if I can think of a topic…). 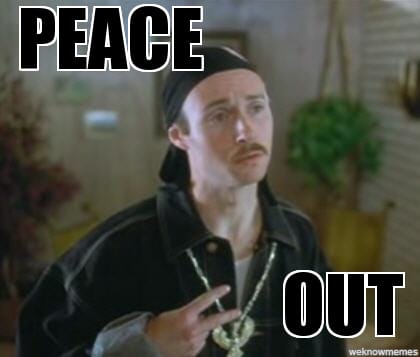 Once suspended, triplejdev will not be able to comment or publish posts until their suspension is removed.

Once unsuspended, triplejdev will be able to comment and publish posts again.

Once unpublished, all posts by triplejdev will become hidden and only accessible to themselves.

If triplejdev is not suspended, they can still re-publish their posts from their dashboard.

Once unpublished, this post will become invisible to the public and only accessible to Rhymes Toasterface.

Thanks for keeping DEV Community 👩‍💻👨‍💻 safe. Here is what you can do to flag triplejdev:

Unflagging triplejdev will restore default visibility to their posts.