async is not quite promises (yet?)

We've been moving from promises to async/await in our codebase, and for the most part it's been pretty smooth. Fewer lines of code, more expressive, etc, etc.

But we did have one line of code that was checking to see if a passed variable was a promise or not:

Turns out this fails for async... sometimes.

In chrome, it gives true:

My assumption is that true is the correct response, and that this is a bug to be fixed in node (probably already).

In the meantime, we're using 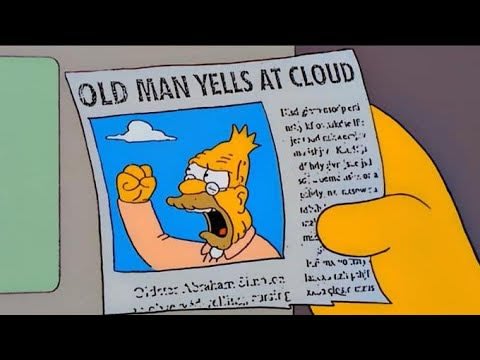 Once suspended, tyrw will not be able to comment or publish posts until their suspension is removed.

Once unsuspended, tyrw will be able to comment and publish posts again.

Once unpublished, all posts by tyrw will become hidden and only accessible to themselves.

If tyrw is not suspended, they can still re-publish their posts from their dashboard.

Once unpublished, this post will become invisible to the public and only accessible to Tyler Warnock.

Thanks for keeping DEV Community 👩‍💻👨‍💻 safe. Here is what you can do to flag tyrw:

Unflagging tyrw will restore default visibility to their posts.