Originally posted on my Medium profile. 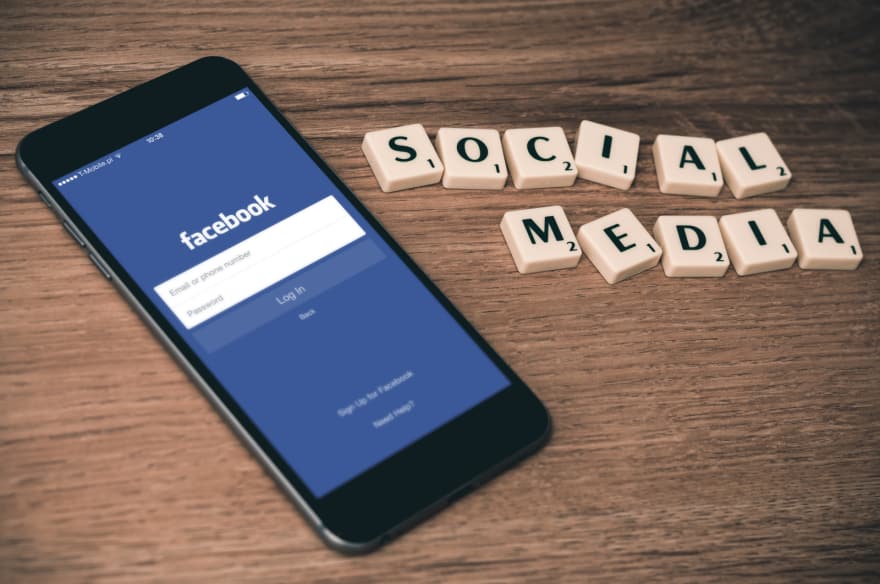 I woke up at around 5:30 AM in morning. I was feeling very sleepy as I slept late at night. But it was no time for laziness as I had to get ready for traveling. I made tea and ate some bread as quick breakfast, got shower, locked my home and called Uber. Uber took me to a bus stop where I booked a seat in a bus. The bus was late about 20 minutes, but I left Karachi — the city of lights — at 7:20 AM. It was 4–5 hour travel depending on the traffic, roads, and speed of the bus.

Throughout whole journey, I was peeking outside window and watching trees go behind. But my mind wasn’t in that bus. It was somewhere else. I was lost in the thoughts of a decision I have made a day ago. A choice I have taken. I was thinking about it all the time. I was thinking that whether it was right thing to do or it was the right time for the decision or it was the right opportunity to pursue or it was right to say no to one of the largest company in the world.

The hard part is not making the decisions. It is the living with those decisions.

I wasn’t sure about my thoughts and feelings. Maybe I was a little guilty or maybe I couldn’t believe the opportunity which knocked my door or maybe this was all just a dream or maybe this wasn’t such a big deal which I was making it. But I was sure of one thing though that I already made a decision and now I had to live with it. And in that bus, I was thinking of how to make comfortable and remove guilt out of my mind. 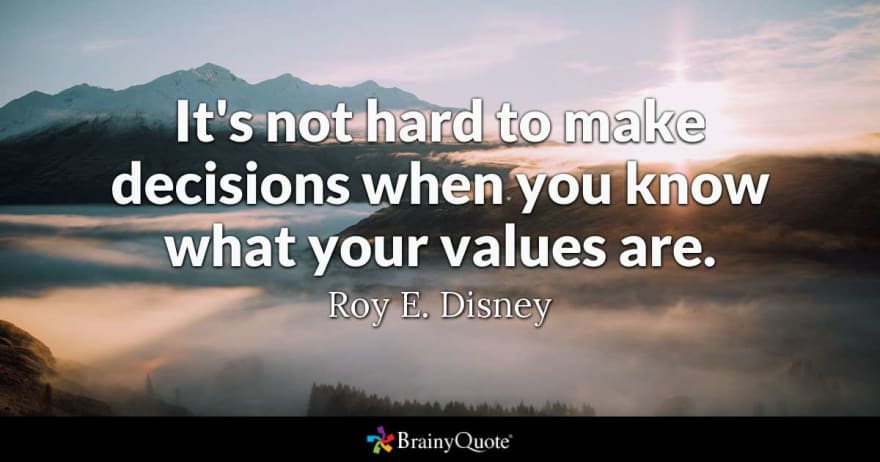 I reached to my hometown at about 11:00 AM. It was quick and I didn’t expected that too early to reach. I got in a rickshaw and traveled about 10 minutes more to reach my home. I knocked the door. My wife opened it. We greeted each other and smiled. I hadn’t come home for last 2 weeks. I sat in lounge. My wife brought me a glass of water. I was still looking around to find my father but he wasn’t there inside.

After few minutes, he entered home and stepped inside. He was surprised to see me and we made this big lovely hug. And it was that awesome smile of my father seeing me at home in front of his eyes which made me forget all about that big decision I made and it removed all my guilt. Now I was all sure and confident that I made the right decision and some things are invaluable and can’t be materialized enough to compare with opportunities. 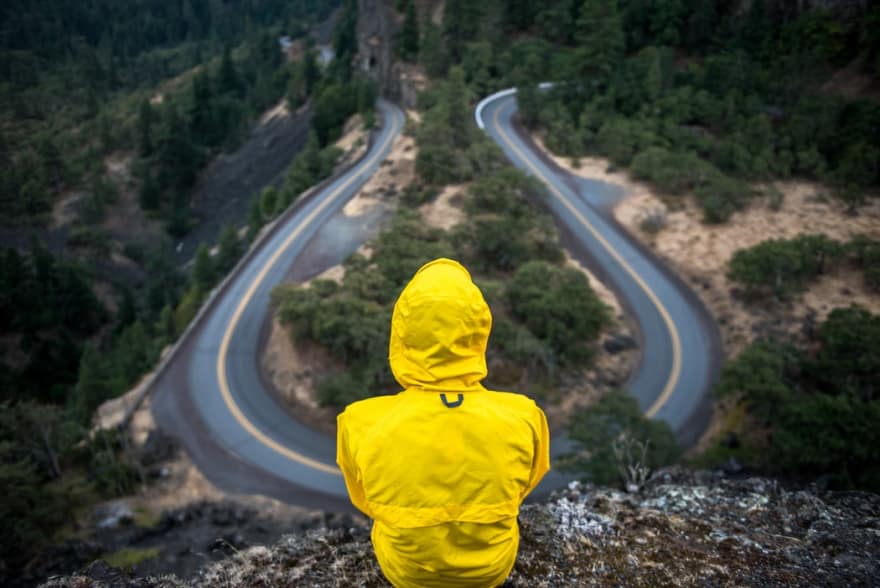 But what was the decision which I am mentioning in this story over and over again?

Well, as you read in the title of the story. It was about a job offer at Facebook. I feel very lucky and fortunate that Facebook has considered me for a job in their team. Due to some confidentiality, I cannot disclose the details such as role, responsibilities, location, salary, and perks etc. But what I can share you here is that I was very close to the job at Facebook.

I feel very lucky and fortunate that Facebook has considered me for a job role in their team and the company.

I am very grateful to Facebook and its recruiting team for this great opportunity and their consideration. As a developer, it’s really a great honor and prestigious moment that you can write code which will run on billion (not millions with m) users’ devices. And I feel sorry to say NO and not accepting the job. The decision has nothing to do with job, type, or anything like controversies surrounding Facebook for last few months.

If I had accepted the job at Facebook, I would have traveled half world and would be living in a rented apartment and trying to see my family and my father through a video call with low-speed internet. For me, these things are more important to me than my career, growth, and money. And before you say that I can take my father with me, then let me tell you that due to some medical circumstances it’s not possible. So choice is very clear to me. And I am very happy with it.

When your values are clear to you, making decisions becomes easier. ~Roy E. Disney

Are you insane? Are you crazy? Are you stupid? Why? Seriously man? You should go?

These are the reactions I am getting from my circle when I tell them that I got a job at Facebook and I had to decline it. And before you judge me or misjudge me by thinking or saying these same reactions to realize me that who declines such kind of company and job offer, I believe that there are some things and some values which are more important to me than my career, money, growth etc. I only know that it’s the biggest opportunity I have ever gotten in my career and I never even imagined or dreamed about it. So saying no to it was one of the hardest and toughest decision of my life, which took me days to make it and then few more days to accept the fact that I did it.

For many, getting a job at Facebook isn’t any big deal at all. But, for me, this is really huge and unimaginable. I am just an ordinary guy living in Karachi, Pakistan which is said to be the 4th most least livable country in whole world. And I love this city and country more than anything.

How did I get the opportunity?

For those, who are curious that how did I got this kind of huge opportunity? Ever since I have started doing open source contributions since last 7–8 months, I have been getting job opportunities all around the globe. It’s a good feeling to get international recognition of your work and being appreciated.

I would advice my colleagues, friends, and developers from my country, Pakistan, to do more and more open source work and avail these kinds of opportunities it possibly for them. I would be more than happy to help in anyway I can.

Wajahat Karim is a graduate from NUST, Islamabad, an experienced mobile developer, an active open source contributor, and co-author of two books Learning Android Intents and Mastering Android Game Development with
Unity. In his spare time, he likes to spend time with his family, do experiments on coding, loves to write about lots of things (mostly on blog and medium) and is passionate contributor to open source. In June 2018, one of his library became #1 on Github Trending. His libraries have about 2000 stars on Github and are being used in various apps by the developers all around the globe. Follow him on Twitter and Medium to get more updates about his work in Writing, Android and Open Source.

What will happen to React and React Native #deleteFacebook?

Once unpublished, this post will become invisible to the public and only accessible to Wajahat Karim.