Every software developer needs a good laptop. Particularly when you're a remote developer, having a laptop that you can use for programming and productivity tasks is essential to take full advantage of the freedom that remote work brings.

But which laptop to choose? Every year, hundreds of laptops flood the market. It's easy to get lost between all the choices. That's why we've compiled a list of the 10 best laptops for developers in 2021. 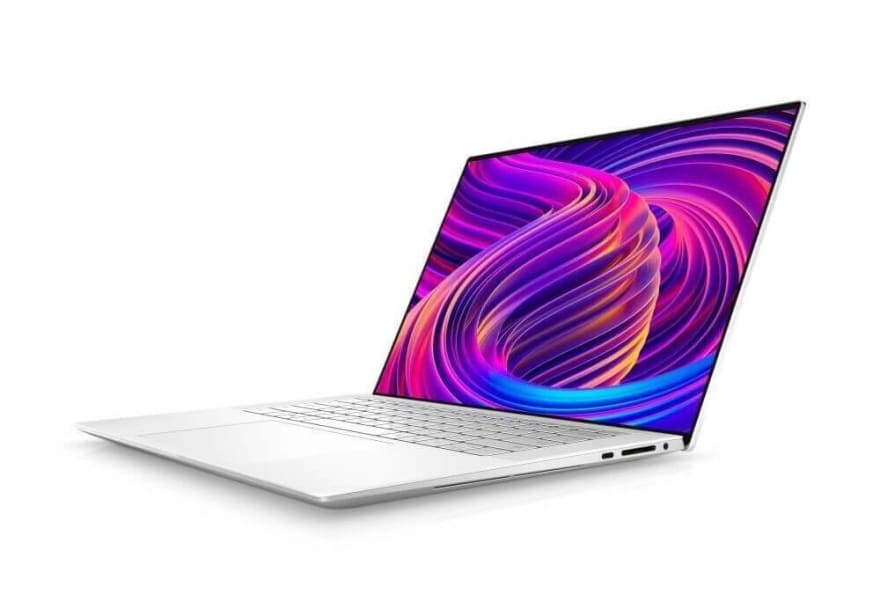 The Dell XPS lineup has been an amazing, great-looking laptop lineup for many years. We prefer the XPS 15 over the XPS 13 because you can pack more code on a 15" display and because it remains a relatively light laptop at 1.91 kg (4.22 lbs) with a 86 Whr battery that should last you all day. As with most Dell laptops, the XPS lineup is highly customizable. 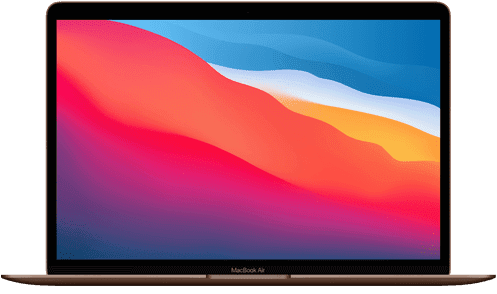 The 2021 MacBook Air is arguably the best value-for-money laptop Apple has come out with in years. This is in large part because they're now using their new M1 chips instead of Intel chips, which offer better performance on virtually every level, including battery life. The MacBook Air can last up to 30 hours (!). On top of that, it's light too, coming in at 1.29 kg (2.8 lbs). If you're a fan of the iOS ecosystem, this laptop is your best bet in 2021. 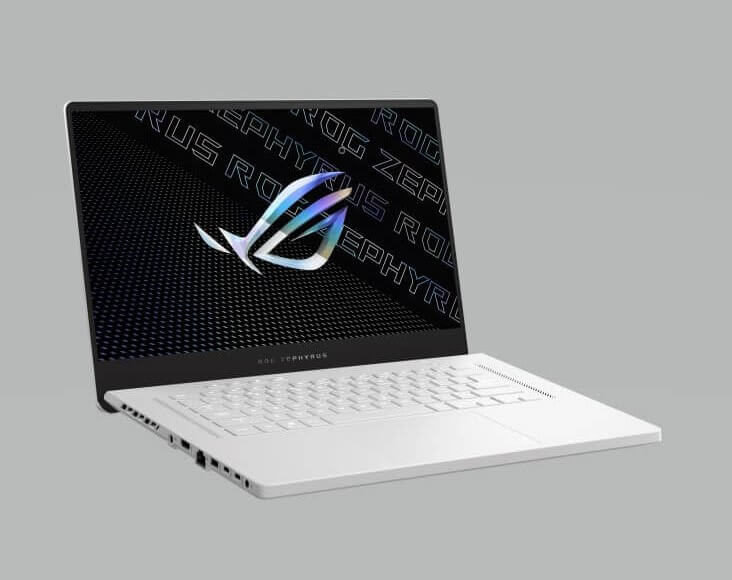 The ROG Zephyrus G15 is not only one of the best gaming laptops, but it's one of the best laptops of 2021 all round. Despite being a gaming laptop, the Zephyrus G15 doesn't get too hot nor too loud. It's a performance beast, its audio is fantastic, and its battery life isn't too bad either, going up to 8 hours with a 90 Whr battery. Just be aware that some models don't have a webcam. If the G15 is too expensive, you can opt for the smaller, but equally impressive Zephyrus G14. 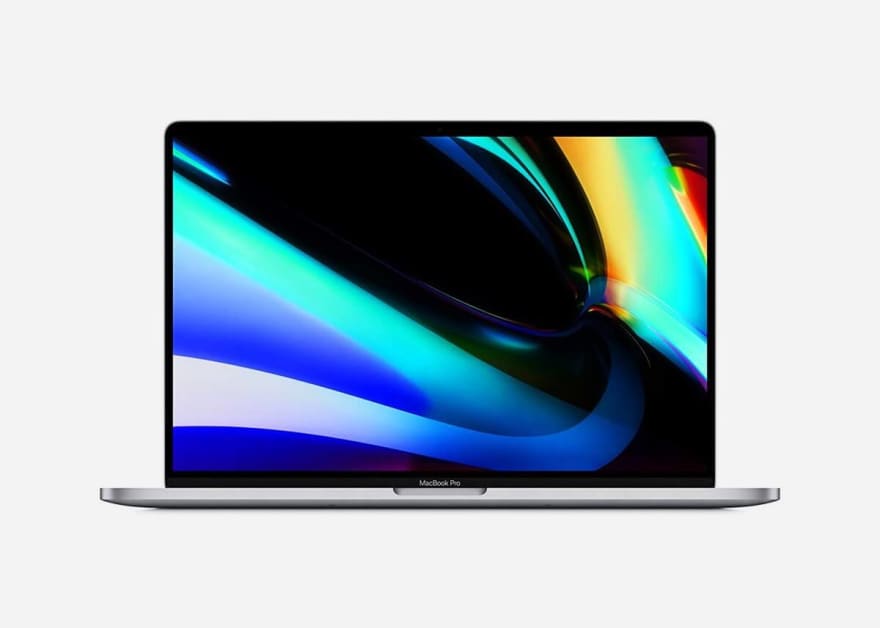 You want to keep an eye on the MacBook Pro 16". The laptop is due a refresh that will come out later this year and will quite likely include Apple's M1 chip. If the performance of the M1 in the MacBook Air is anything to go by, this could make the MacBook Pro the best high-end laptop on the market. Regardless, today's model of the MacBook Pro still packs a considerable punch and comes with excellent audio and great battery life. 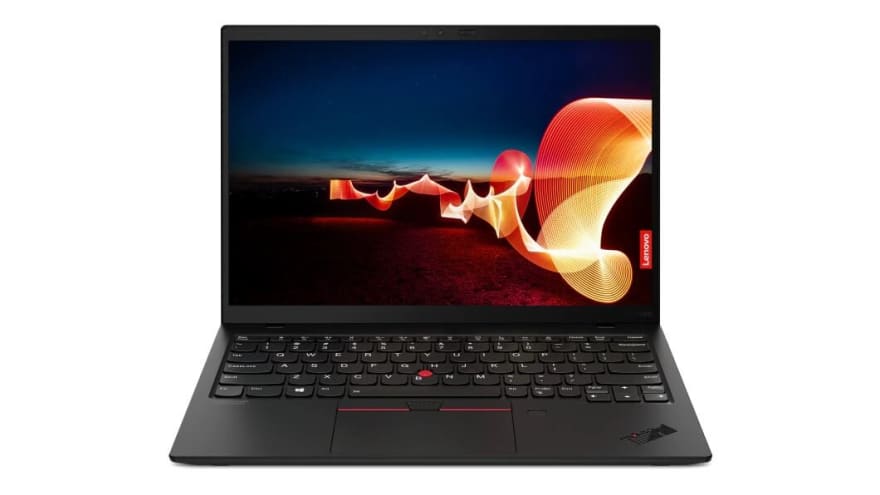 The Lenovo ThinkPad X1 Nano is yet another excellent iteration of Lenovo's ThinkPad lineup. The Nano is the lightest laptop we're recommending in this list, coming in at a featherweight 0.9 kg (2 lbs). It's extremely portable and has a battery that only the MacBook Air can beat. It's also still quite a powerful laptop for productivity and programming tasks. One of the best business laptops all round. 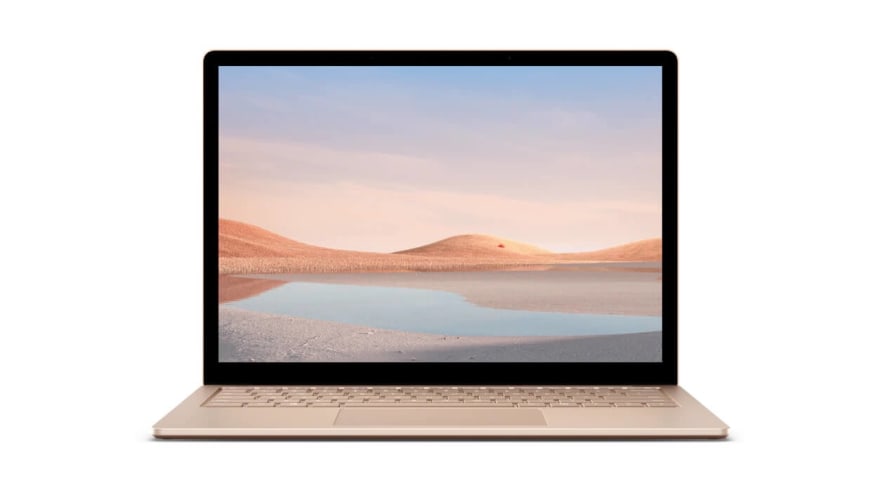 Microsoft's Surface Laptop 4 is yet another example that the Surface lineup has really come into its own. The Surface Laptop 4 has the distinct Surface look and feel, and can compete with the best laptops in all categories. It has an amazing keyboard and enough battery life to last you through the day. At 1.55 kg (3.4 lbs), it's also lighter than its direct competitors, the MacBook Pro 16" and Dell XPS 15. 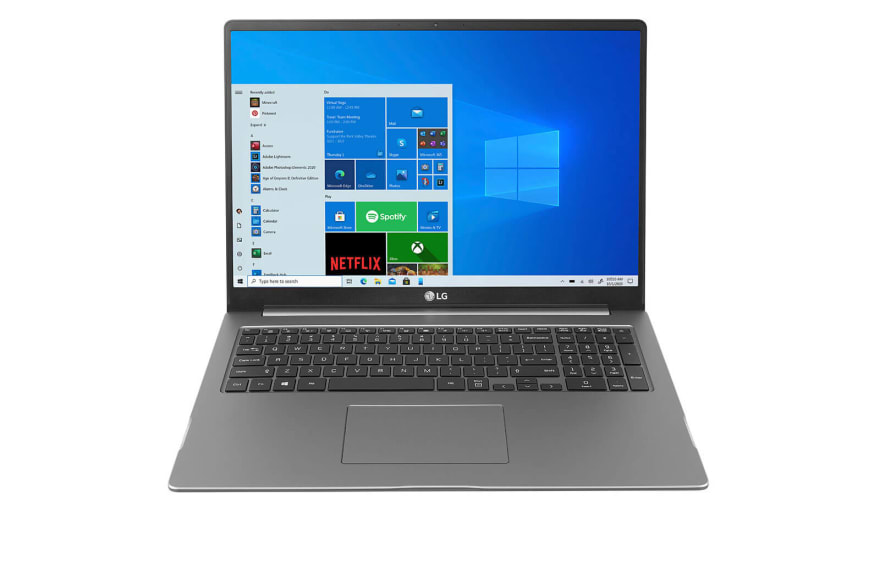 The LG Gram 17 is the only laptop on this list with a 17" screen. Who doesn't love extra screen space? Despite the large screen, the LG Gram 17 is remarkably quiet and relatively light too, at a respectable 1.950 kg (4.3 lbs). Its battery life can easily last you through the day. This laptop is great for productivity, programming, and even some light gaming. 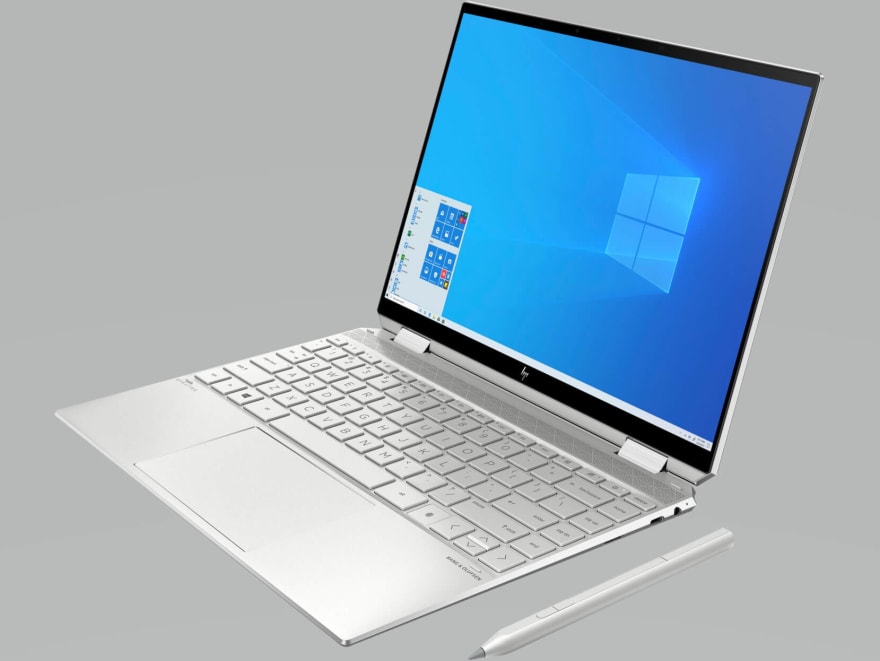 The HP Spectre x360 14 is the improved version of the x360 13 (which HP also still sells on its website, so be careful which model you select). The hinges underneath the screen allow you to tilt the screen fully backward until it becomes a (somewhat bulky) tablet with a pen that's included in the price (takes notes, Microsoft). It's one of the best convertibles on the market today with a beautiful touch display and well over a day of battery life. 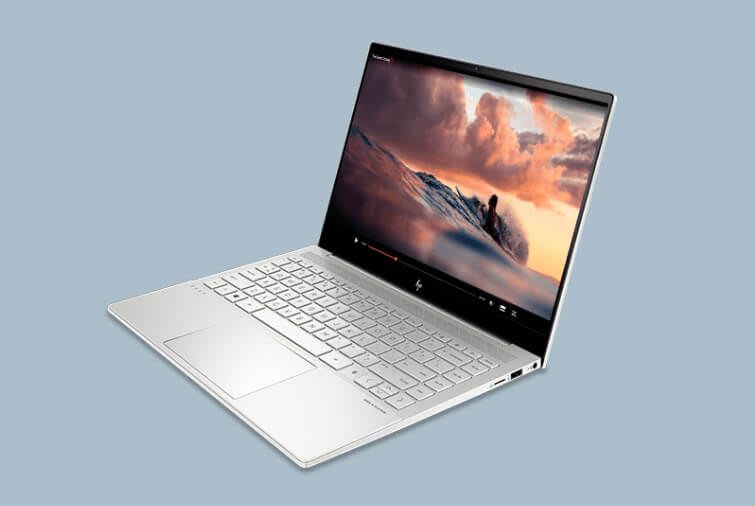 If you're not in the market for a convertible or want something a little cheaper, the HP Envy 14 is a great choice. It's a little heavy for a 14" screen at 1.5 kg (3.3 lbs), but it delivers good performance for productivity, programming, and gaming on medium settings. The Envy 14 has a long battery life of close to twenty hours. 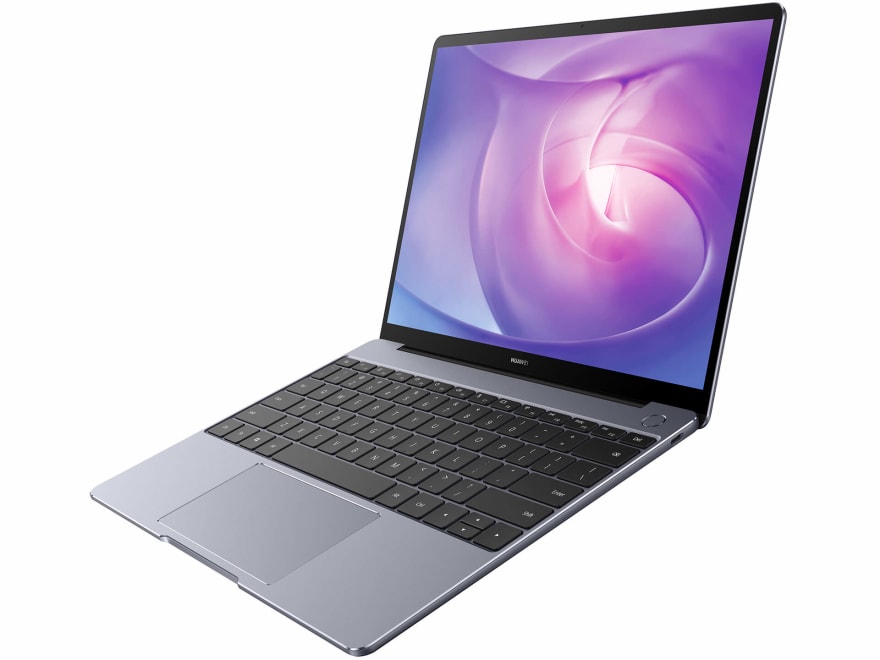 Because of geopolitical tensions between the US and China, the MateBook 13 isn't available in the US. But for everyone else, this is a powerful and relatively cheap laptop with very little bloatware. At 1.3 kg (2.87 lbs), it's one of the lighter laptops on this list too. The MateBook 13 is great for travelers who want a relatively powerful laptop.

Get a sound notification when your long-lasting script completes 🔔

Join X-Team
Is It Too Late to Learn How to Code?
#growth #career #productivity #code
How to Find the Right Work-Life Balance as a Remote Worker
#remotework #career #remote #programming
How to Set Achievable Deadlines
#growth #productivity #career #motivation