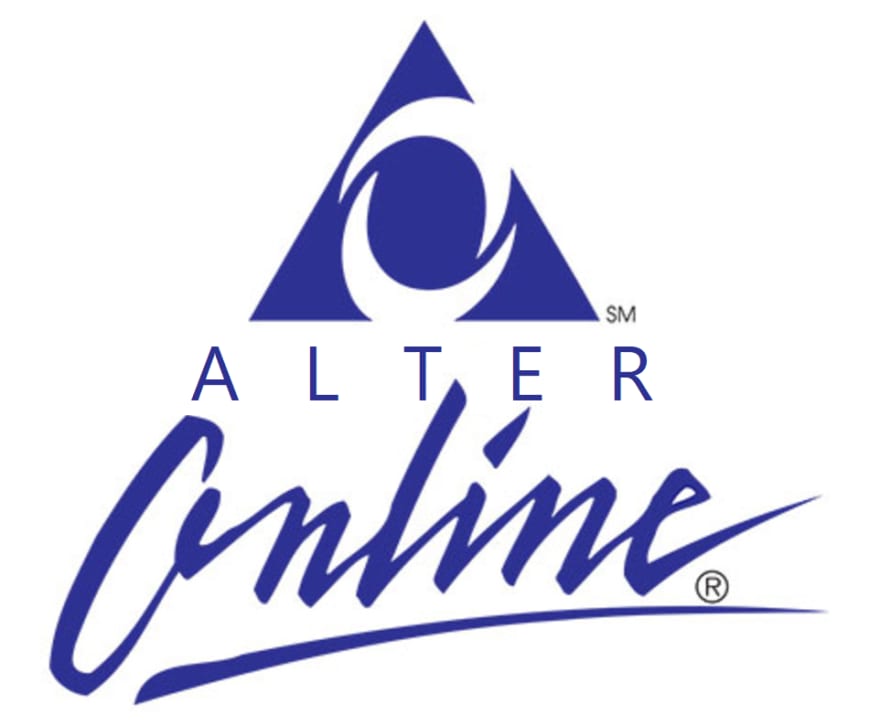 Changing a column from int to bigint has gotten a lot easier since I started working on SQL Server back at the turn of the century. SQL Server 2016 introduced the ability to do ALTER TABLE...ALTER COLUMN as an online operation using the WITH (ONLINE=ON) syntax in Enterprise Edition. This wonderful syntax now allows you to alter a column from int to bigint without causing major blocking. The int to bigint conversion is one of the most popular data type changes I see–A developer inevitably creates the table thinking they will never have more than 2 billion rows… then some years or months later 2 billion becomes a reality.

The DBA is left with the task of implementing that data type change, and now that it has almost 2 billion rows, it’s a well-established table and uptime during the change is a major consideration.

We’ll create a “big” table to test with

I’m going to insert about 5 million rows in my table. On my laptop, that’s “big enough” to make the various scripts slow enough to measure, but fast enough to be reasonable for a demo. (If you want to exhaust the int limit for your testing, just change the last line in this code from GO 5 to GO 2000.) On my laptop, this takes 90 seconds to run:

Thanks to the ALTER TABLE...ALTER COLUMN...WITH (ONLINE=ON) syntax. I should be able to change the AnotherID column to be a bigint without any fuss:

That took about 2 minutes to run. It also caused my transaction log to grow to nearly 13GB. If other transactions were running during the ALTER, the transaction log would have grown to the cumulative total of both my alter, and everything else that ran during the alter. The alter is pretty easy, and it’s online, so the transaction log bloat is a pretty decent cost to pay. Except…let’s do the math: 13GB (transaction log usage) ÷ 4,851,495 rows (in my sample table) × 2,147,483,647 rows (the int limit) = 5.6 TB of transaction log growth. Yuk. That’s a lot of extra disk space for the convenience.

Is there a “Go Fast” button?

Data compression can help us tons here. Let’s set up the same exact test case, except this time, we’ll specify the clustered index to use index compression. I’m going to use row compression, but page compression would work, too:

And now, I am going to do the exact same ALTER that previously took 2 minutes and 13GB of transaction log:

This time, it took only 4 milliseconds , and generated a mere 8 bytes transaction log. Data Compression is pretty awesome, isn’t it? Part of the data compression magic is to essentially treat fixed-length numbers as variable-length to save on storage–so the ints stay as ints, and the ALTER is just a metadata change.

Unfortunately, SQL Server won’t let me do that. I get this error:

The Primary Key blocks the alter

The primary key constraint is dependent on the ID column, so SQL Server blocks the column alter due to the potential cascading side effect on the referencing objects.

If we can’t alter the column with the PK in place, we could drop the PK, do the alter, and put the PK back. Since it’s a Clustered PK, that would mean re-writing the table as a heap. Any non-clustered indexes would need to be re-written to reference the Row ID (RID), since the non-clustered index could no longer reference the clustering key. That’s gross. Then, after we do the alter, adding the PK back again would need to re-write the entire table again to reverse the RID-clustering key shenanigans. That’s doubly gross. And, of course, while all this is happening, that index is going to be missing for anyone else who wants to query this table, and the missing constraint means bad data could sneak in. That’s gross, too.

We’ll have to migrate to a new table instead

Dropping & re-creating that clustered PK just isn’t going to be a good option. Instead, let’s create a new table and migrate to it. We’ll create a new table, shuffle data into it, then swap that table into place. We’ll do it in a way that the table remains available & online the entire time (minus some very brief blocking at the very end).

Let’s reset our BigTable to our baseline. Note, I’m going to keep the row compression (because I love compression):

First, we’ll create the new table. The only material differences are that int columns are now both bigint, and I’ve seeded the IDENTITY to start at the next number beyond the int limit. Note that the constraint names need to be unique, too, so we’ll append both the the table & PK name with _new.

We can’t stop users from continuing to insert/update/delete on dbo.BigTable, so we’ll use a trigger to keep the new table in sync as the data changes. We’ll create one trigger that fires on insert, update, and delete. My trigger consists of just two statements.

Let’s test out this trigger!

Table is empty; we haven’t migrated anything:

Deletes on the old table still work; nothing to delete in new table:

Updates will magically migrate rows over to the new table as they change:

Inserts on the old table get inserted nicely on the new table:

We’ll use dbo.WhereAmI to track our progress as we ascend the identity column.

Time for our migration script to move the data. When you run this, you can stop & restart it as often as you need (or as often as SSMS crashes). If you stop it, you’ll only have to roll back the last batch.

At this point, your data is totally in sync. We’ve moved all the existing rows, and as new data continues to flow into dbo.BigTable, the trigger keeps the two tables completely in sync.

The last step is the one that is slightly disruptive. The change itself is very quick–however, because it requires a schema lock to rename the table, you could cause blocking on a very busy table. The up side is that there’s no pressure to rush into the next step–we can leave things in place here for days (or even weeks) and do the final step when we have a maintenance window.

Now to rename the table. I suggest doing this in a transaction to ensure that the table is never “missing” for other users (we’ll block those users instead of them getting errors), and it will also ensure that you roll back both rename operations if the second one fails.

Note that I’m using sp_rename here. Kendra Little (blog|twitter) has a great post about using SWITCH PARTITION instead of sp_rename. Unfortunately, the data type mismatch on the tables we’re switching makes that method problematic. You should still check out Kendra’s article because it’s a great technique, even if I’m not using it here.

At this point, your new table is live, and everything is migrated! Yay!

The last step will be to drop the original, _old, table:

The post Changing a column from int to bigint, without downtime appeared first on Andy M Mallon - AM².

Why you shouldn’t use the Dynamic type in .NET

What is an application performance monitoring tool, and why do you need it?

Once suspended, am2 will not be able to comment or publish posts until their suspension is removed.

Once unsuspended, am2 will be able to comment and publish posts again.

Once unpublished, all posts by am2 will become hidden and only accessible to themselves.

If am2 is not suspended, they can still re-publish their posts from their dashboard.

Once unpublished, this post will become invisible to the public and only accessible to Andy Mallon.

Thanks for keeping DEV Community 👩‍💻👨‍💻 safe. Here is what you can do to flag am2:

Unflagging am2 will restore default visibility to their posts.