We'll see what Rome is, how it fits into the JavaScript ecosystem, and my thoughts about it. Will Rome replace all the current tooling? Let's see.

Rome is a full toolchain (can be used via CLI, VSCode extension, and in the future via API for testing purposes) that unifies the JavaScript and Typescript development: bundling, compiling, documentation generation, formatting, linting, minification, testing, type checking, etc. It tries to be a "one-in-all" solution, being able to do all these tasks under one CLI.

Perhaps you wonder if we can handle Webpack, Babel, Prettier, Jest, etc with this Rome CLI? The answer is NO... Rome implemented all these toolchain from scratch, without any dependency, using the same configuration file for everything.

The person behind this project is Sebastian McKenzie, the same author of Babel and Yarn, who has also worked on projects such as Prepack and React Native. 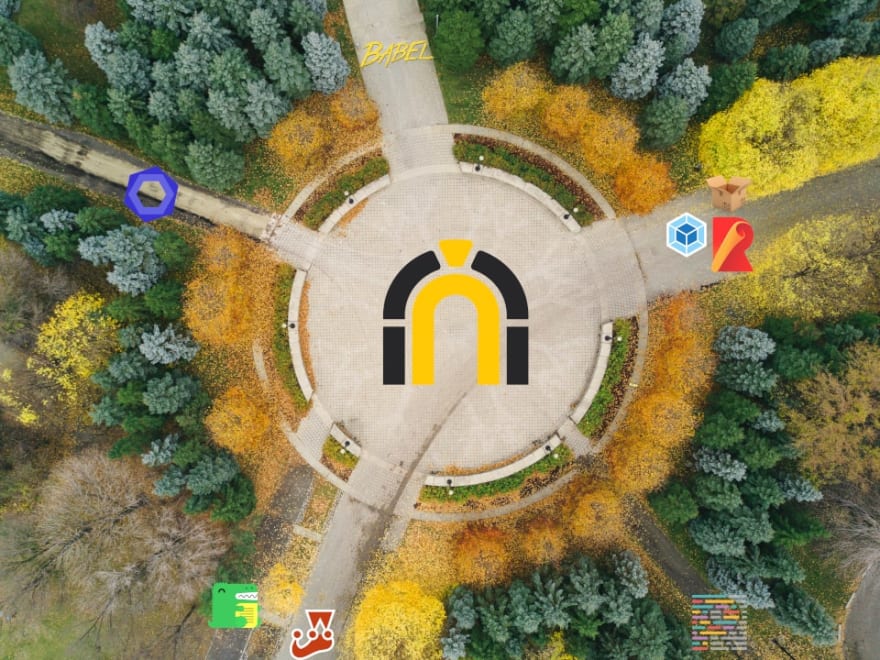 Rome is still in beta, and right now the current areas fully implemented are linting and formatting. The other areas are still in development.

Current tools as webpack, TS, Babel, or ESlint, among others, run their own parser to generate an Abstract Syntax Tree (AST). After this, they manipulate and process their own AST.

When all these tasks become the only tool (Rome), we'll be able to reuse the AST for each task, parsing the files only once. Also, some processes will be simplified, for example: watching files, dependency verification, or integration with your editor.

Only one configuration file

Instead, using the same tool (Rome) removes the duplicated configurations, so we'll only have one config file. 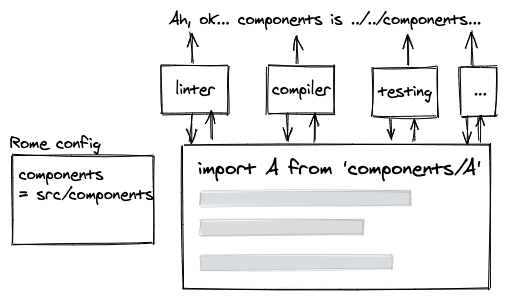 In addition, some tools configurations are currently depending on others, for example, Prettier has to be integrated with ESLint to avoid conflicting formatting. Often these tools integrations require adding a whole bunch of plugins to make them work together but, with Rome, we don't have the need to use any plugin since all the tools are perfectly integrated.

In the JavaScript ecosystem, we're used to work with many devDependencies for all the tools and their plugins: Jest, Babel, Prettier, webpack. Besides, each of them have their own dependencies.

With Rome, many of these devDependencies disappear, moreover Rome has zero dependencies.

As we've seen in the previous sections, Rome makes it much easier to start a project.

We feel more encouraged to start learning something new if we see that it has an easy start. In the last years starting JavaScript projects without frameworks was really complicated. Simplifying all this tooling will encourage many to learn and enter the world of JavaScript in a much more enjoyable way. 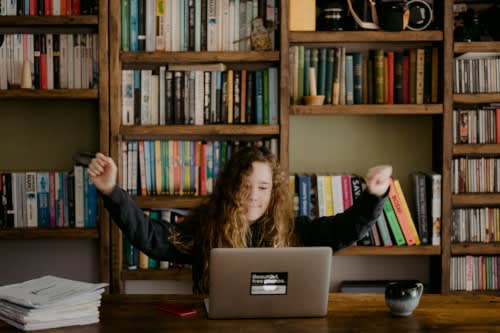 In order to take the first steps in Rome, you can install it via yarn or npm, and then run npx rome init / yarn rome init to create the default .config/rome.rjson.

Finally, you can use every command of the CLI using rome [command], as rome check for linting and formatting a set of files, rome format to format a single file, rome start to start a daemon, etc. You can see all the available commands by running rome --help.

Do all roads lead to Rome? My thoughts about it

We started the article questioning about if Rome is going to replace all current toolchain. It's a question that will be answered over time, depending on the adoption of Rome within the community and the evolution of Rome and the current tools.

From my point of view, I think that in the short term the answer is "no". Although it replaces the functionality of those tools, that doesn't obsolete them. There are still a lot of projects that depend on them. However, in the long term I think the answer would be "yes". It may not be Rome, maybe another similar approach like Deno adopting a similar philosophy of having everything integrated.

In my opinion, the JavaScript ecosystem is too fragmented right now, you usually need to have a bunch of dependencies installed for most things. New projects like Rome or Deno, even though many people think that they're fragmenting even more the ecosystem, I think it's just the opposite. They're tools that aim to fix that fragmentation, and that's positive. 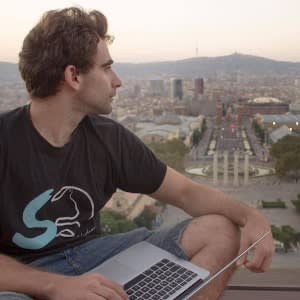 Now it's your turn, what do you think about the future of JavaScript / TypeScript tooling?

How do I refactor IF_ELSE condition