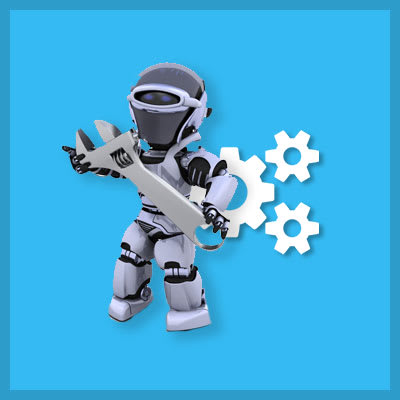 Bitcoin is the digital money system and is decentralized currency. Bitcoin trading is catching fire these days among investors and brokers due to its drastic growth. But the legality question of this trading force the existing and potential investors to scratch their heads as there is not any clear light on the legal end of this digital money making system though The gunbot.

While clarifying about legality of Bitcoin worldwide we can understand that Bitcoin and concept of cryptocurrency is still in the stage of nascent in few countries like India as in India, according to finance minister of India, bitcoins are not legal tender but internationally scenario is not same as in the countries like UK, USA this trading has the green signal from legal authorities.Public is warned about the risks associated with bitcoins and even the central bank of Jordan prohibits the financial institutions, banks, payment service institutions and even currency exchanges from dealing in cryptocurrency still this digital currency is being accepted by small businesses and even many merchants.

For dealing in bitcoins you need to verify only your ID, trading bot and sufficient capital to invest and you can easily buy or sell bitcoins at your end.Bitcoin trading and mining is perfectly legal in some countries however in some countries it is not treated as currency but as an asset or property. Some trading firms follows the strong compliance and verification process before Bitcoin trading to ensure the fair trading as they ask for your PAN card , bank details, Adhar card and even make policies like bank to bank transfers and allow only one bank account per person.In simple words the legality of Bitcoin trading depend on your ID , your prevailing location and even your Bitcoin activities and income source otherwise the law enforcement agencies, regulation agencies and tax authorities are crawling to understand about the survival and fitting of Bitcoin activities into existing framework.

This digital currency is still matter of concern for many regulators as they are struggling to understand it and its activities and even they are trying to control its use so it’s important for us rather than thinking about the question is Bitcoin trading legal? It is hood to play fair game under the fair rules of this game so that amid the legal issues of Bitcoin you can stand fair.

Trending on DEV
When is the last time you used `var`?
#discuss #javascript
Feb. 21, 2020: What did you learn this week?
#weeklylearn #discuss #weeklyretro
Do we really need to minify everything?
#webdev #discuss #javascript #seo
What are your favorite bash aliases?
#bash #linux #discuss #terminal
I need to start writing test, any tips?
#discuss #help
Why I live as root
#unix #security #productivity
The Myth of the T-Shaped Developer
#career #generalist #specialization #bootcamp
VSCodium the open-source version of VSCode without telemetry
#vscode #productivity #webdev #beginners