Imagine an open platform in which anyone can join similar to whatsapp groups, before any message is delievered on this platform it most go through validation (certain rules set by the group), this validation is done by some selected platform members known as validators.
Also anyone who joins in will have a copy of all previous messages sent to the platform, say the platform was created on the 3rd of January and you joined on the 10th of Febuary, you will get a copy of all messages sent to the group since it creation.
Lastly every new message successfully delievered will come along with previous messages and everyone has their own copy.

That is it, in a simple level this is what blockchain is, the message delievered on the platform represents a block (which is a record of data), and the messages are delievered along with previous messages and that creates a chain of messages hence blockchain (records of data that are chain together by a cryptographic algorithm).

The validators are responsible for verifying that a block is valid within the blockchain, so they check that the block is not malicious and that it conforms to the rules of the system.

The blockchain is a timestamped series of immutable records of data managed by tons of computers and not controlled by a single entity ( eg: Google, Amazon, Reddit etc ). 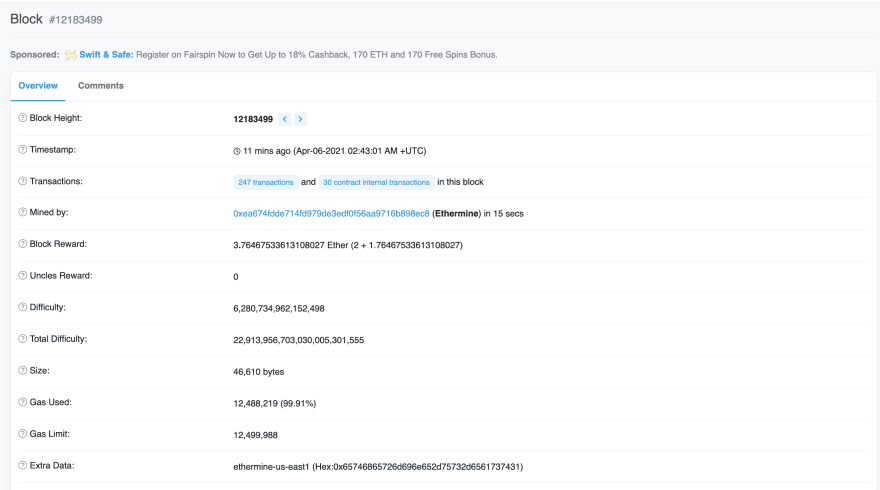 From the above this looks like a ledger where activities of this block is recorded.

Okay Charles why is this really important?

The nature of blockchain brings a lot of ground breaking benefits, in fact it is the game changer! some of these benefits includes.

Most applications makes use of a centralized system, an example of such are your bank apps. The problem with this system is, if for whatever reason the system is down, the users wont be able to use the app. Also if for whatever reason the system crashes the users looses all their money (terrible!).
Blockchain is a decentralized system in that records are stored in various nodes (computers) participating in the network. 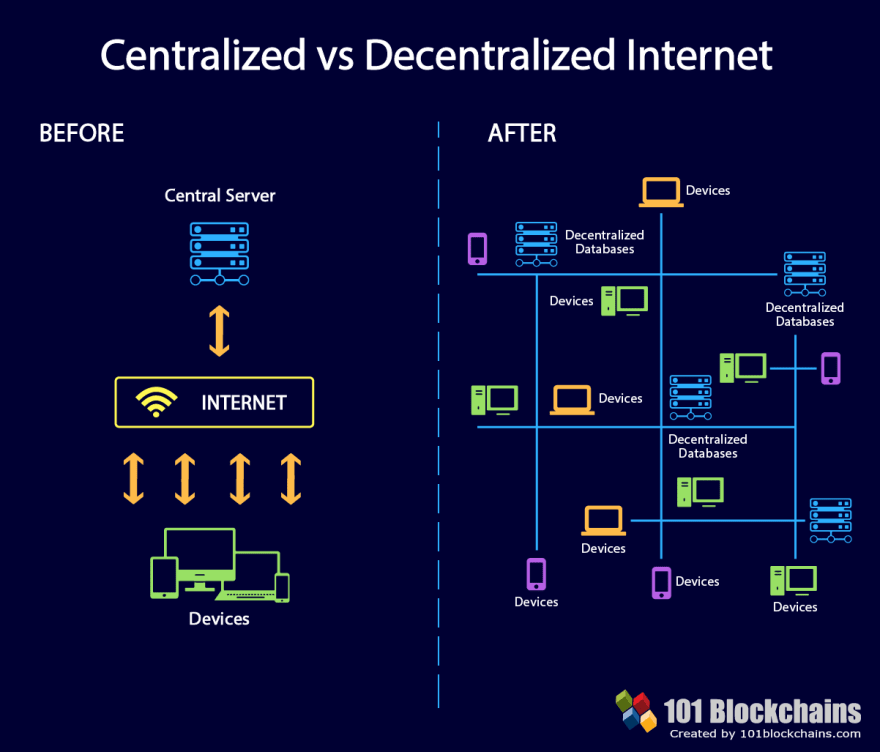 Informations such as your account balance and transactions are stored in a central database. Lets say you have $5000 in you bank account, if an attacker have access to the central database, the attacker can easily update your $5000 to $500 and that becomes your new balance.
Due to the nature of blockchain which nodes in the network has copy of all records on the blockchain if an attacker decides to update a users account balance in a specific node he/she will also need to update that users account balance in all other nodes which is not possible.

This is one of the most misunderstood concept of blockchain, alot of folks think blockchain is like a "black market" where users activities are hidden. Well that is not true.
This misconception comes from the fact that on the blockchain network a user is not know by their fullname, username or email but by their address.
An example of such address is

The blockchain is transparent to everyone on the network and whatever transaction an address does is known by everyone (Remember every node has a copy!).

Blockchain is an open ledger which all transactions done on the network is open to everyone, It is not owned by one person so no one person can bring it down, It is immune to attackers.

Blockchain is still relatively new and there are still much to learn. I hope this article helps you have at least a little understanding of what blockchain is. For a more in-depth study I will recommend https://blockgeeks.com/guides/what-is-blockchain-technology/#Is_Blockchain_Technology_the_New_Internet

NB: Yes blockchain is not Bitcoin, Bitcoin use the blockchain technology for its processes, and because Bitcoin was the first to successfully used this technology people use both words interchangeably.

Son DotCom 🥑💙
I send PRs and I hope they get merged.
What's worse: Stale documentation or no documentation?
#discuss #documentatio #beginners #programming
Can we talk about this feature? Please
#webdev #programming #discuss #watercooler
We are trending on Github, This is how we did it 🤯
#discuss #javascript #webdev #productivity

Once suspended, charles_lukes will not be able to comment or publish posts until their suspension is removed.

Once unsuspended, charles_lukes will be able to comment and publish posts again.

Once unpublished, all posts by charles_lukes will become hidden and only accessible to themselves.

If charles_lukes is not suspended, they can still re-publish their posts from their dashboard.

Once unpublished, this post will become invisible to the public and only accessible to Son DotCom 🥑💙.

Thanks for keeping DEV Community safe. Here is what you can do to flag charles_lukes:

Unflagging charles_lukes will restore default visibility to their posts.