Tools to use for Helm Chart Testing during Development to Release

Helm Chart is a package management software to write Kubernetes templates and package it as a chart with all its dependencies. A single chart can be used to deploy nginx, memcache or any full stack web application. You can deploy any application chart just by running the following command.

This article does not cover detailed information about Helm Chart development instead Helm chart has very good documentation which you can go through to learn more about it.

I am going to cover how to test helm charts as part of development and what different types of testing tools can be used to test charts from unit tests to integration tests.

Helm Chart is written in go templates and writing those templates to render Kubernetes manifests is a painful experience. There is no good debugger support available and errors are clueless so sometimes you need to spend hours to fix minor indentation related issues. Helm provides a debug flag while rendering templates though it does not pinpoint the exact line where the error is in the code so it’s difficult to find issues. I hope to have better tools available in the future for helm chart development to make developers’ lives easy. 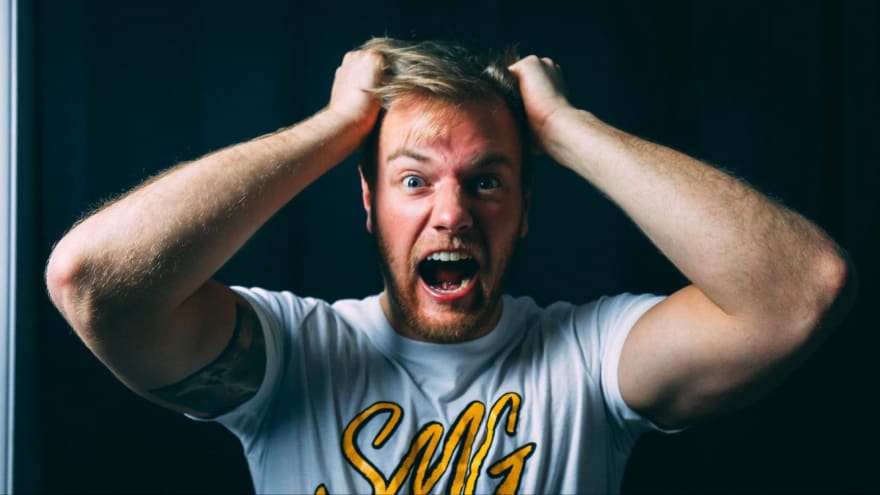 Photo by Ryan Snaadt on Unsplash

Are your chart templates correct ?

As mentioned earlier, Helm Chart templates use go templates so as part of development you need to be sure of syntactical errors so you don’t get last minute surprises when you release your chart.

Helm provides a lint command which finds and reports all these issues related to templates so you can execute this command frequently to find compile time errors as part of your development.

Here is a helm chart deployment template with errors.

Helm lint will report the following issues which were expected.

I know this is a very simple example but good enough for understating how lint works.

Helm template is the command you can use to render/generate Kubernetes manifests/templates out of your helm chart templates.

There is a command Helm install to install/deploy charts to Kubernetes cluster. Internally, It first executes helm template command and then deploys generated template output to the cluster.

Are your Kubernetes Manifests Valid ?

If you make mistakes while developing a chart then it might be possible that the generated Kubernetes Manifests generate errors when applied to the Kubernetes cluster but I want to know about those errors before deployment.

Kubeval is the tool to rescue. It’s a tool to validate your generated manifests against official Kubernetes specification and reports issues if any.

Can you spot any issue in this Deployment template ?

Run kubeval against this deployment manifest and look at the issues.

Additionally you can specify Kubernetes version against which you want to validate generated templates using option* “ — kubernetes-version v1.20.4”*

Let’s say I have the following simple requirements.

You can address this by implementing an admission controller in Kubernetes when resources get deployed to the cluster but would it not be nice if we can apply this custom validation before deployment ?

Conftest is a framework which allows you to write rules using OPA policies and run it against the Kubernetes manifests.

Run these custom rules against deployment manifests using conftest which will report issues based on configured rules.

You can write any custom policies for all your resources which you can execute against Kubernetes manifests before deployment. That’s Pretty Cool.

As I explained, you can verify Kubernetes manifests using Kubeval and Conftest tools but when you are creating a helm chart then you need to allow your users who are using the chart to add some custom values for any new feature. you need to validate that those custom values are in correct format to be consumed by the chart otherwise it will fail chart rendering which is a very difficult task to debug. how can we apply the first level of defense to make sure provided custom values are in correct format otherwise error it out with proper validation message.

Helm Chart provides Schema Validation feature for which you need to provide a schema file in a chart containing rules for all your custom values. It validates this schema validation first before executing any of these commands.

These are a few of the use cases using custom values.

Let’s implement the first use case where if the user specifies custom values for memory and cpu then it will take it otherwise set default values.

Here is values.schema.json file to validate against custom values.

This is custom-values.yaml which users can provide while consuming the chart.

As the user has provided wrong custom values, it should fail.

You can do any type of validation as long as it’s supported by json schema specifications though the only condition is you should have all json schema rules available in file named values.schema.json in your chart.

Like any other programming language, Unit tests are the first which developers should consider in the early stage of development. I see a scarcity of good unit testing frameworks available for Helm Charts.

There is a unit test framework helm-unittest. It is a very nice framework for unit testing and lots of active deployment is going on so one should definitely go for it.

There is another hacky way of testing Helm charts which is a mix of unit tests and regression tests.

Testing using fixtures is very helpful in code refactoring and also can be considered for unit tests while writing new features.

Why do we need integration tests ?

I have mentioned a few of the use cases which can only be verified by deploying resources in a cluster.

There are many tools available but I really liked Kubetest which is a pytest plugin. Kubetest makes it easy to write integration tests by providing abstraction on top of Kubernetes client.

It provides many helper functions so you don’t need to write complex code using Kubernetes client unless it’s absolutely necessary.

It’s very intuitive and fun to write integration tests using Kubetest. I was tempted to skip not putting any example code here because it is self explanatory once you look at this example code.

I have covered the basics about helm charts, various tools we can use for different types of testing including unit test and integration tests during the lifecycle from development to releasing the helm charts.

Don’t miss out to look at my github I have used as an example through out the article if anything is not clear.

Hope you enjoyed it. Cheers !

How to Speed Up Your Local Kubernetes Development With DevSpace

Once suspended, chiragdm will not be able to comment or publish posts until their suspension is removed.

Once unsuspended, chiragdm will be able to comment and publish posts again.

Once unpublished, all posts by chiragdm will become hidden and only accessible to themselves.

If chiragdm is not suspended, they can still re-publish their posts from their dashboard.