Here's a compilation of the most popular python projects of last year!

If you're a beginner who likes discovering new things about python, try my weekly python newsletter 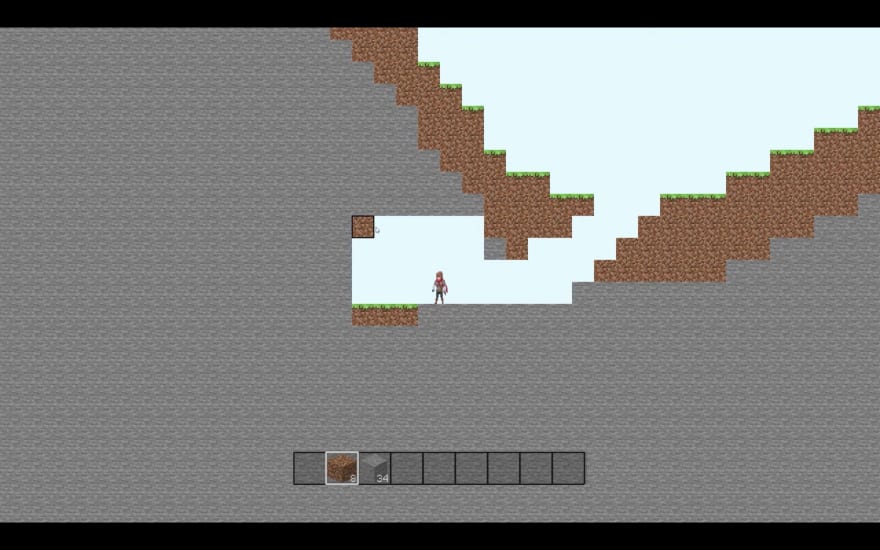 That's it for this compilation!

Thanks for keeping DEV Community 👩‍💻👨‍💻 safe. Here is what you can do to flag code_jedi: