Never assume the usefulness of a tool by its age. After all, they still use hammers in spaceship construction. This is also true for Vim, a text editor with its roots deep in UNIX. Though it was released back in 1991, it maintains an avid community of developers and users. Not only because so many are still trying to figure out how to exit it. 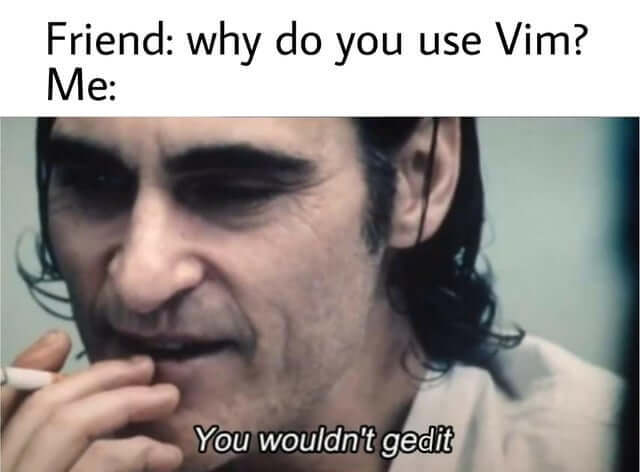 Much like Notepad++ and Sublime, Vim is a text editor rather than full-fledged IDE. This means that almost all functionality is added via plugins. From language-specific syntax checking to handy UI additions and code snippet libraries – there’s something for everyone. At the time of writing, there are 18,959 plugins listed on VimAwesome alone.

While this does indicate that there’s an active community of Vim plugin developers out there, it also creates quite a challenge. How in the world is a dev to pick?

Our list of 15 essential VIM plugins includes the best and most reliable plugins out there that are bound to streamline and improve your work in Vim.

It’s worth remembering that while they do add functionality, old and unused plugins are best removed from your code editor of choice, be in VIM or another. Even when they don’t break things or create potential security issues, they still waste precious system resources when they are loaded on startup.

How do you fight boredom in software development?