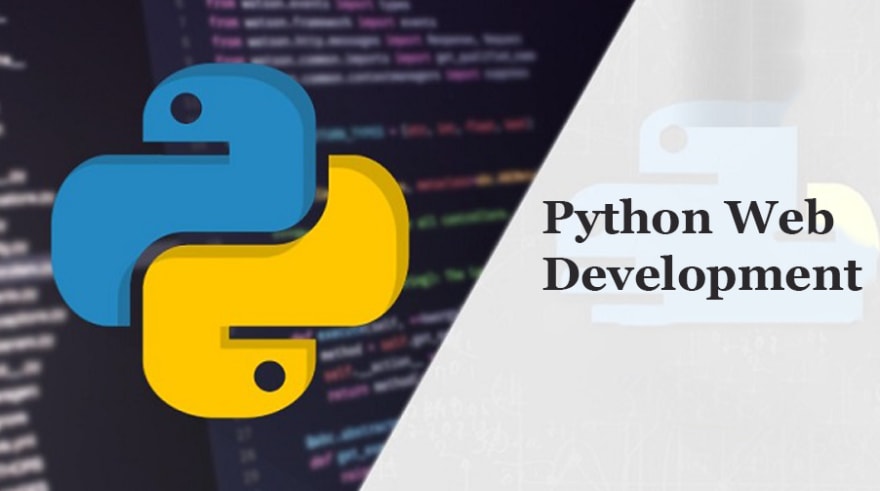 Python is an interpreted, object-oriented, high-level programming language with dynamic semantics. It has high-level built in data structures, combined with dynamic typing and dynamic binding, make it very attractive for Rapid Application Development, as well as for use as a scripting or glue language to connect existing components together.

Python has a number of frameworks, all geared towards their particular brand of application development. In this boot camp we are going to specifically learn flask and FastAPI.

A web framework is an architecture containing tools, libraries, and functionalities suitable to build and maintain massive web projects using a fast and efficient approach.
They are designed to streamline programs and promote code reuse.
To create the server-side of the web application, you need to use a server-side language. Python is home to numerous such frameworks, famous among which are Django, Flask and FastAPI .

From the official documentation, FastAPI is a modern [and] fast (high-performance) web framework for building APIs with Python 3.6+ based on standard Python type hints.
As evident from the name, FastAPI is extremely fast and it owes this to the to out of the box support of the async feature of Python 3.6+. This is why it is recommended to use the latest versions of Python.
A number of tech giants like Microsoft, Uber and Netflix are already using FastAPI to build their applications.

2). Create the virtual environment, for our case called dev.

Make sure you have uvicord installed using the following command:

Run the server with a prompt to reload everytime you makes some changes:

Python Flask Framework is a lightweight micro-framework based on Werkzeug, Jinja2.
It is called a micro framework because it aims to keep its core functionality small yet typically extensible to cover an array of small and large applications.
Flask Framework depends on two external libraries: The Jinja2 template, Werkzeug WSGI toolkit.

The Python flask module contains all the classes and functions needed for building a Flask app. The Flask class can be imported to create the main application object. It takes the name of the app as an argument.

A Flask app can be run by exporting the FLASK_APP environment variable and running flask run in the terminal.

Routes in a Flask app can be created by defining a view function and associating a URL with it using the route() decorator. Routes specify how the Flask app handles requests it receives, such as what to display on the webpage at a certain URL.

Variable rules allow a Flask app to respond to dynamic URLs. Variable sections of a URL can be indicated by angular brackets and an optional converter: converter:variable_name. These variable parts will then be passed to the view function as arguments.

The conditional check if name == "main" simply checks if the script being executed is app.py.
Say you created a script called utils.py that only contains print(name). If you import utils.py into app.py and run app.py, the print statement from utils.py will output utils, which is the name of the file.
In the case of app.py the name variable will be “main”.

If you want to install Flask with support for async, use the following command.

Async support in flask comes as an add-on 🥲.