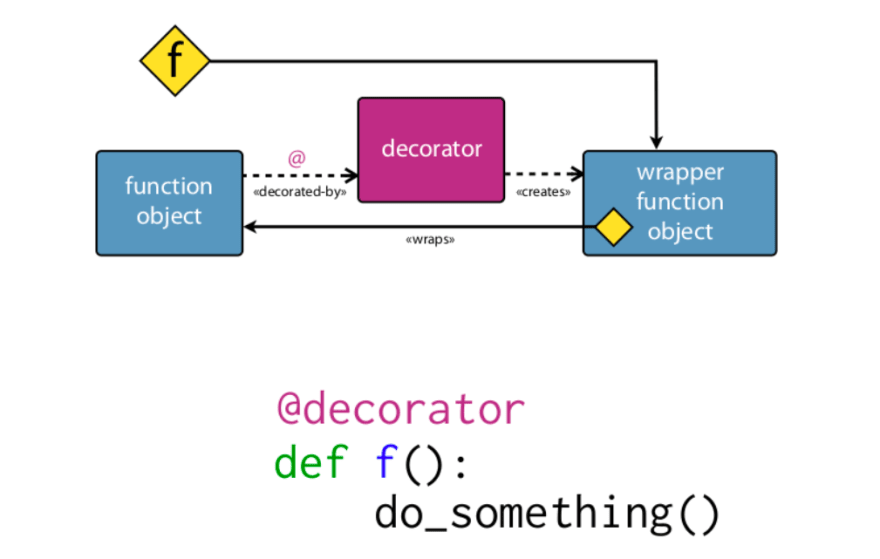 In the first part of python boot camp by Lux Academy and Data Science East Africa, we covered the basic python concepts, these included:

You can use this link to read more about the concepts if you have not yet read.

In this second part of the tutorial we are going to cover the intermediate python concepts, these includes:

A data structure is a way of describing a certain way to organise pieces data so that operations and algorithms can be more easily applied, for example a tree type data structure often allows for efficient searching algorithms, so whenever you are implementing search component in your program it is advisable to use a tree data structure.

Basically, data structure in general computer science it is just a way of organising data to make certain operations easier or harder.

Questions: What is the difference between data types and data structures?

In layman’s language we can say data structures are specialised formats for organising and storing data in a program. Think of them as data with added structure.

In Python you can use the built-in types like list, sets, tuples, etc or define your own using classes and functions.

Tuple are ordered collection of item like lists but immutable, that is unchangeable.

We create by providing comma separated values within optional () or use tuple() constructor. Once you have created a tuple you can not change it, that is you can not add, edit or remove any of the items in it.

Dictionaries are used to store data values in key:value pairs.

A dictionary is a collection which is ordered*, changeable and does not allow duplicates.

Sets are used to store multiple items in a single variable, we can also define a set as a collection which is both unordered, unindexed and doesn’t support duplicates.

A function is block of organised re-usable set of instructions that is used to perform some related actions.

If you have 16 lines of code which appears 4 times in a program, you don't have to repeat it 4 times. You just write a function and call it.

In python we have two types of functions:

A parameter is the variable defined within the parentheses during function definition. Simply they are written when we declare a function.

A decorator is a design pattern in Python that allows a user to add new functionality to an existing object without modifying its structure. Decorators are usually called before the definition of a function you want to decorate.

Anonymous or lambda function in Python.

Nonlocal variables are used in nested functions whose local scope is not defined. This means that the variable can be neither in the local nor the global scope.

XDC.Dev Aims to Host One Million Blockchain Developers to Code on Hybrid Applications