If you are a backend developer and you think that UX is not your problem, let me prove wrong.

This is not actually new. Since the beginning of the last decade, businesses start understanding the importance if User-centered product philosophy.
This had lead to the evolution of team workflow, a better evaluation of the work of designers in the tech industry, and the evolution of development, marketing.
However only few businesses are aware of the importance of UX. And developers, mostly backend developers think that UX is not their problem. Let’s clarify.

UX is not UI

The first misconception that non-designer have is that UX is equal to UI.
While it's not totally wrong, the two concepts must not be confused.
UI is essentially how it looks, UX is how it impacts the User-Experience. And great UI doesn't imply great UX. 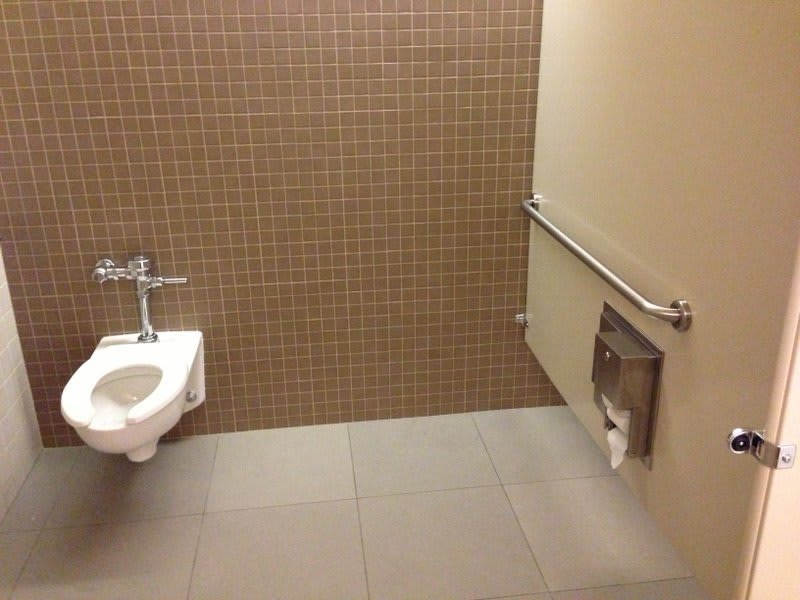 UX is based upon performance, scalability, and forgiveness

These traits are directly related to the backend. One thing that matters the most to the user is the responsivity of your system. It's an unconscious process but if your application is slow, the user won't be likely to use it the next time.
Let's say we have an application a kind of social media for doctors; where they can connect and contact each other by message.
The first step for someone who is looking for a particular doctor will be to use the search bar.
Once a request is sent, the backend responds with a JSON paginate response (50) with each item containing information such as name, contact, hospital, profile picture, etc.
Now let's say that hundreds or thousands of doctors are doing this at the same time. You can guess that the backend needs to keep responsive.
For every project, choosing the right configuration and tools for the backend is crucial to great UX.

The better the communication between UXer and backend dev, the greater the product

Communication is an essential skill in every collaborative team. And I think that every IT guy should at least be able to communicate clearly with other teams to make them understand the limits and the possibilities of their work.
This one applies to backend developers and UX designers. Backend developers must be part of the UX process journey.
They can help UX designers to understand what's happening behind the scenes, for example why it takes time to retrieve data, why errors appear, and when and how the user should be notified and when instead fixes can be done without the user knowing.

Be a UX advocate

Be a UX advocate starts with the process of understanding what UX is, the importance, and what UX designers are doing really. Why advocate for them?
Right everyone has an impact on UX. Every business decision, every technical decision has an impact on UX. And sometimes many businesses are not aware of that. The culture of user-centered products has many many advantages as :

Here we are at the end of this article. If you are a backend developer, I hope that I convinced you enough about your importance in the UX process.
I know this is a big ask to be a UX advocate, it's sometimes a question of time, but the product you are working on must succeed, and if your business hasn't reached yet UX maturity, you will only ever get to make small design improvements rather than transforming the experience.

Student in CS. Web developer. I have some interests in Data Science, Machine Learning and Deep Learning.

How long does it typically take to be productive in a new job?

When do you work on your side projects?

How you can start your AWS Certifications journey for free 📚