Are you curious if it's possible to build ng-cli generate application with esbuild - js bundling tool that is gaining popularity because of it very fast speed? It is, at least with a simplify proof-of-a-concept app; and with a bit of tweaking to the code.

My starting point is esbuild command shown & discussed in: 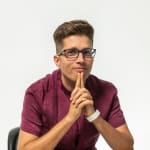 How to build minimal angular 12 app with esbuild

and code generated with ng-cli:

probably due to some recent package updates, I needed to tweak dependencies before the installation passed.

Then we need build script. As we are not yet doing complete migration to esbuild, I'll leave npm run build as it was created - on webpack, and add dedicated esbuild script:

There are few things included in this command:

The necessary tweaks to the code, is to replace src/app/app.component.ts with:

templateUrl is replace by explicit template load, and css import I dropped to simplify the proof-of-a-concept application.

For the TS complication to accept the HTML import, we need to add index.d.ts with:

With those changes in place, we can already see the build passing:

The speed is impressive - less than 1 second. Unfortunately the bundle size is much bigger than one produce by native setup - 170.87kB, but build time almost 13s.

Note that the esbuild specific changes brake the standard webpack build - we would need some tweaks to have those two coexists without troubles.

For quick testing the app, we will use quick & dirty html; inspired by the webpack output. The ./index.html:

if we visit our page now, it will fail with:

in the browser console. We can address it by adding one line to ./src/main.ts:

this increases the bundle size to 798.2kb

The final app works the same as with the original build: 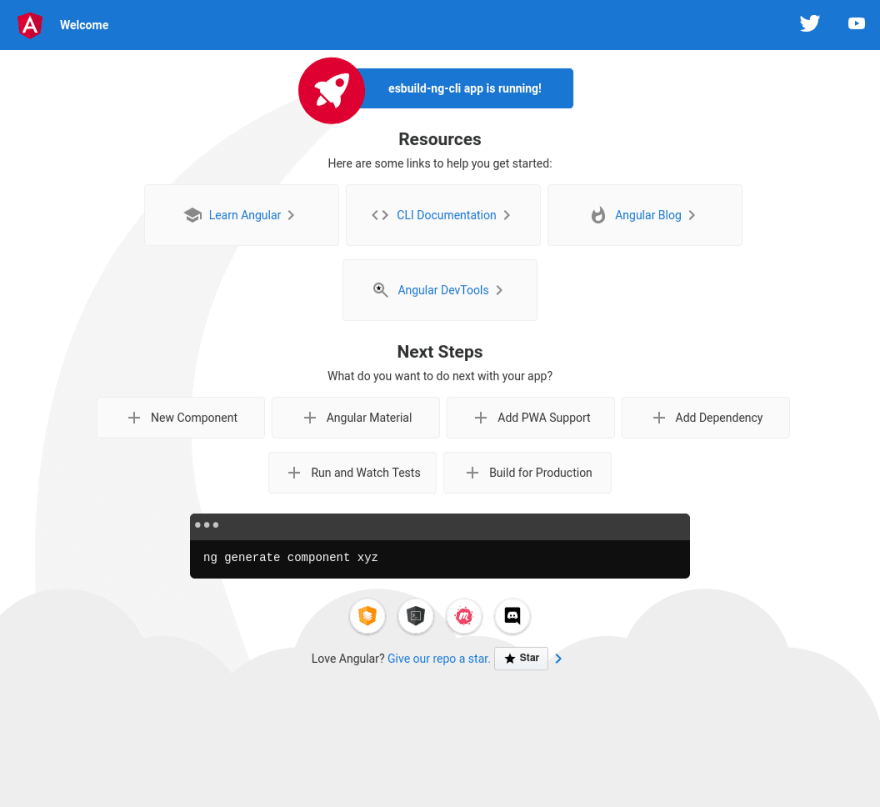 You can find the whole codebase in this repository:

This topic could be expanded in multiple ways

let me know in the comments if those or any other extension are interesting for you.

Once suspended, marcinwosinek will not be able to comment or publish posts until their suspension is removed.

Once unsuspended, marcinwosinek will be able to comment and publish posts again.

Once unpublished, all posts by marcinwosinek will become hidden and only accessible to themselves.

If marcinwosinek is not suspended, they can still re-publish their posts from their dashboard.

Once unpublished, this post will become invisible to the public and only accessible to Marcin Wosinek.

Thanks for keeping DEV Community 👩‍💻👨‍💻 safe. Here is what you can do to flag marcinwosinek:

Unflagging marcinwosinek will restore default visibility to their posts.