Just less than 4 days ago Nasa has made history once again, flying a helicopter on Mars for the first time in human history. And that has been possible thanks to many brilliant researchers, scientists, and engineers... but also thanks to Open Source Software and GitHub.

Today's post is a special one, it is a celebration of an incredible achievement for the teams at NASA and the Jet Propulsion Lab (JPL).

Less than 4 days before the publishing of this post, in fact, we all watched in awe as the first Mars Helicopter, Ingenuity, took flight in the thin Martian atmosphere. 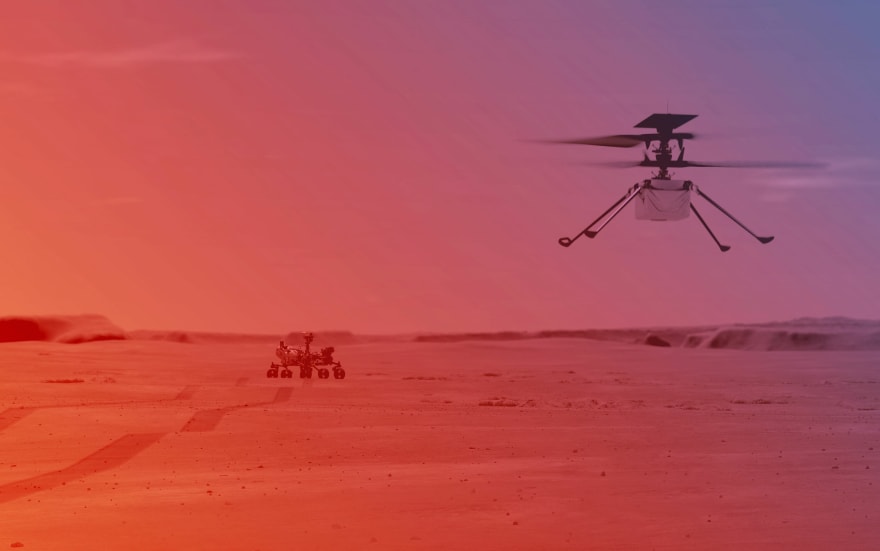 But this is not only an achievement for Nasa and JPL. It's a big day for Open Source, and for GitHub.

A Win for Open Source

In fact, nearly 12,000 developers on GitHub contributed to Ingenuity’s software via open source.

Moreover, Nasa's JPL itself has used GitHub for managing this project. 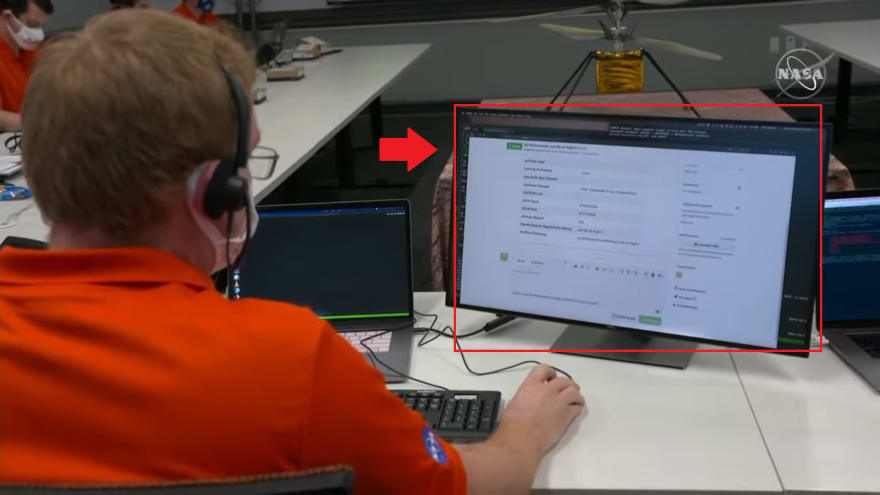 As you can see above, someone in the control room is tracking the progress on a GitHub Issue mere minutes before the take off. 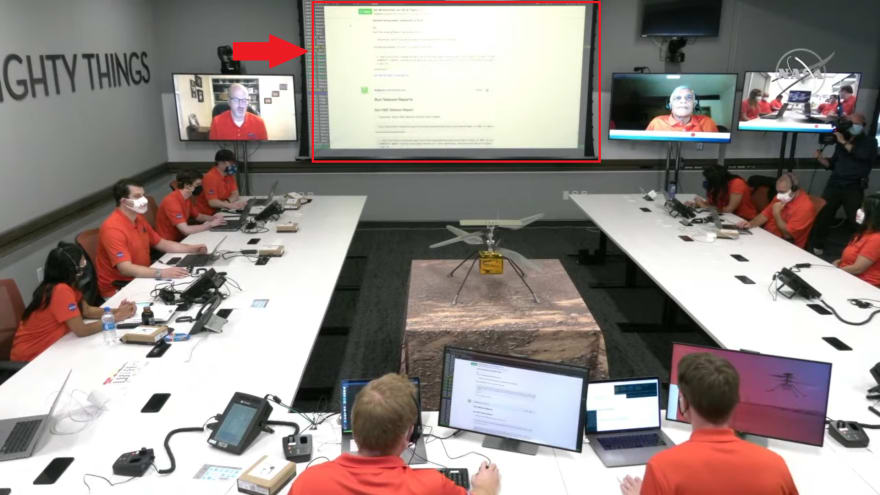 and later on they have the GitHub screen open on the big screen that everyone in the control room can see, once again to manage the progress of the pre-flight moments.

GitHub is also using this opportunity to introduce a new Achievements section to the GitHub profile.

but watch out this space because new badges will be added overtime to celebrate and award developers in regard of special project, or incredible successes like the first helicopter flight in space.

Wanna watch the celebration video? Here it is:

Link to the video: https://youtu.be/bEJSwQ6yc3w

Let me know in the comment section below if you have received one or more of these badges and post your GitHub handle.

Once again, congratulations to the teams at NASA and JPL, and to the thousands of developers who made today’s first Martian flight possible. We’re all still here on Earth, but our code is now on Mars!

I got selected for GitHub Field Day Philippines! 💜

GitHub and GitLab: Diagrams in Markdown