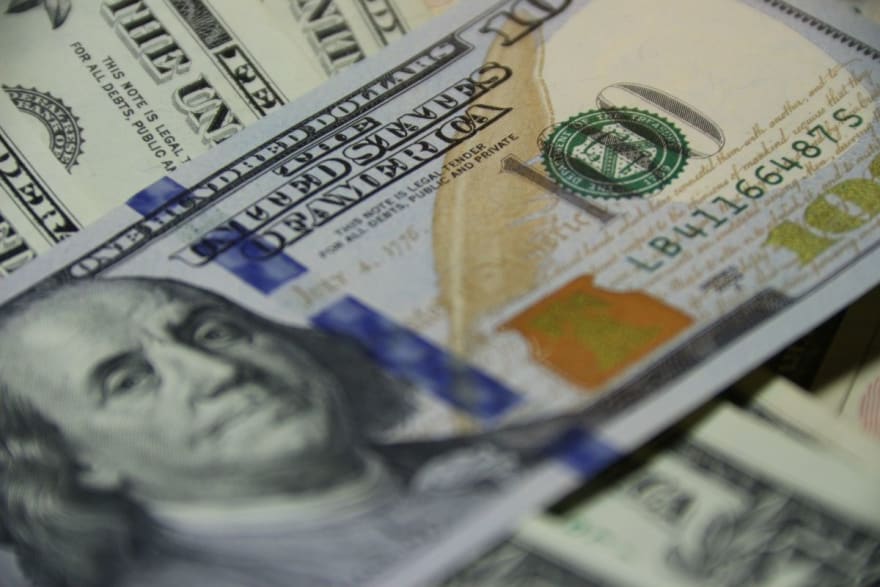 One of the great attractions to learning to code is the software engineer salary. How much can an entry level software engineer who is self-taught or has gone to a coding bootcamp earn in 2021? I did an anonymous survey recently to find out.

Thanks to everyone who share it from the No CS Degree Twitter page! If you'd like to add your own salary info, please fill out this typeform. I don't collect email or any other personal data so it's 100% anonymous. Remember we have a job board for self-taught and bootcamp devs which is the best place to find an entry level software developer job.

Here are the salary locations mentioned in this report:

Due to the high number of startups in the area, you can generally get a higher salary as an entry level software engineer in San Francisco. If you have attended a coding bootcamp, you can expect to earn up to $94,000. You may even be able to get a six figure salary as a programmer given this is where the top tech firms compete for talent. You can check out the best bootcamps in San Francisco to attend on our sister site, Bootcamp Index.

If you are a self-taught web developer you may earn less than a coding bootcamp graduate. In our study we found that self-taught developers earned at least $63,000 in their first job in San Francisco. This is certainly on the low end of the scale though.

From broke teacher to Uber Software Engineer in 8 months

Seattle has lots of job opportunities for developers and is the home to companies like Microsoft and Amazon. You can expect to earn anything from $88,000 to $105,000 as a software developer in Seattle. Our study didn't show a discernible difference between self-taught and bootcamp salaries in Seattle. Here's an article from a Washington state resident who became a developer:

From sawmill worker to Software Engineer in your 30s

LA has long been outshone by its northern California rival, San Francisco and the wider Bay Area when it comes to tech jobs. Some notable exceptions have been companies like Snap moving to the Venice Beach area of Los Angeles.

As someone who is self-taught, the minimum entry level developer salary you should expect in Los Angeles is $60,000. Hopefully you can earn lots more, especially if you went to a coding bootcamp.

Austin is doing its hardest just now to woo companies away from Silicon Valley. As such we can expect computer engineer salaries to increase in the next few years in the Lone Star State. For the moment, junior developer salaries are lower than on the coasts.

A self-taught entry level software developer should earn between $40,000 and $54,000. This is definitely on the low end of the scale and you may well be able to get more than this. Read how Kenneth is making six figures now while living in Fort Worth, Texas:

Remote entry level software engineer salary in the US

Based on our survey, remote junior software engineers can expect to earn at least $40,000 and $60,000 on the lower end of the scale. If they are working on an hourly basis as freelancers they may earn between $57 and $70. As remote work grows due to Covid 19, it may well be the case that you can earn more by working remotely on either coast.

If you have attended a coding bootcamp you may receive a salary from £20,000 up to £35,000 as an entry level developer working remotely in the UK. You may be able to get stock options or bonuses in some positions. While some forward-thinking employers may pay you regardless of where in the UK you are working remotely from, others will tie it to local living costs.

This violinist became a developer after learning remotely

Lots of companies have had to adapt to remote work very quickly due to Covid 19. As a result there is still a lot of debate about how much to pay remote software developers. Some companies pay remote developers based on where they live, as is the norm in recruiting.

Other remote companies pay a fixed salary regardless of where a developer lives. This allows the developer to explore different countries to live in, become a digital nomad or simply enjoy a higher salary than they would normally do locally.

Mariano 84x his old salary by coding from Argentina

London is by far the biggest employer in the UK and that goes for tech jobs as well. Silicon Roundabout, London's answer to Silicon Valley, in the East End of London boasts loads of top UK tech companies and startups. Therefore, London commands the highest junior software engineer salaries in the UK.

A self-taught developer or coding bootcamp graduate in London can expect to make anywhere from £28,000 to £40,000 in their starting salary as a software developer.

Read how this London nurse became a developer

Developer salaries in the North of England are definitely lower than in London. Of course the living costs are lower as well so this is to be expected. A junior software developer salary in northern cities like Manchester and Leeds is between £24,000 and £30,000.

Scotland has a small tech scene but boasts the occasional unicorn like everyone's favourite flight checker, Skyscanner. As living costs are a lot lower than in London, you can expect a correspondingly lower entry level salary here as a web developer. You'll also likely earn more as a software developer in Edinburgh than in Glasgow.

If you are self-taught you may expect a salary around £18,000 or a little higher. In bigger companies, which often recruit more from coding bootcamps, you can earn in the region of £25,000 as your first salary.

Berlin is the best city in Germany for developer jobs. It boasts a buzzing tech scene with lots of entrepreneurs moving here to take advantage of cheap rents, a high number of developers and of course great nightlife. Berlin has many great tech companies including music streaming service, Soundcloud. Someone starting out in their coding career in Berlin can expect a software engineer salary of between €32,000 and €50,000.

On six figures as a self-taught developer in Berlin

Paris has a buzzing startup scene and the country's president has been keen to get more companies to move to France. The famous Station F is the world's biggest incubator for startups. A junior software engineer who is self-taught can earn about €30,000 in Paris.

From dancer to developer in Paris

A developer starting out in The Netherlands may earn about €30,000 per year. As Amsterdam is the capital, has the most jobs and is a more expensive place to live, you should be able to earn the most here.

A self-taught developer starting out in Vienna can earn between €30,000 and €40,000 salary as an entry level software developer.

Learn how Richard earned $15,000 per month from rural Austria 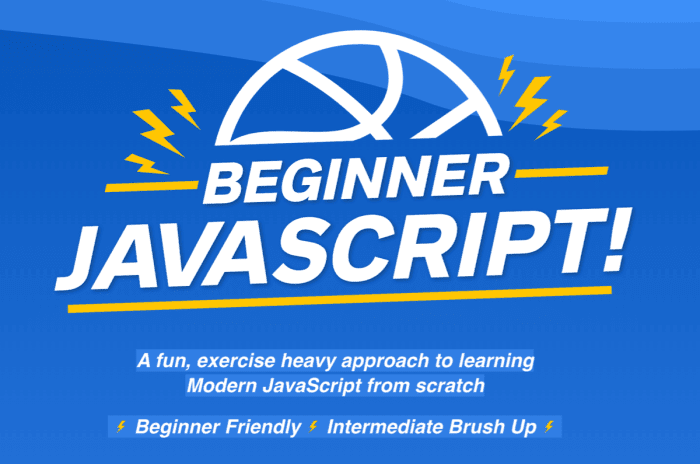 Melbourne regularly tops the list of the world's best cities to live in. With a beguiling array of coffee shops and a great cultural scene, it's an obvious place for software developers to live in Australia. Junior software engineers can expect to earn anything from A$60,000 to A$90,000 in Melbourne.

A junior developer who has attended a coding bootcamp in Indonesia can expect to earn IDR 42m a year. This is about $3,000.