Prometheus is an open source automated monitoring and Alerting tool used for analyze the logs and send the alerts in case of any failure .

As we all know monitoring our application as well as the infrastructure is really an essence and monitoring distributed applications is a real challenge . 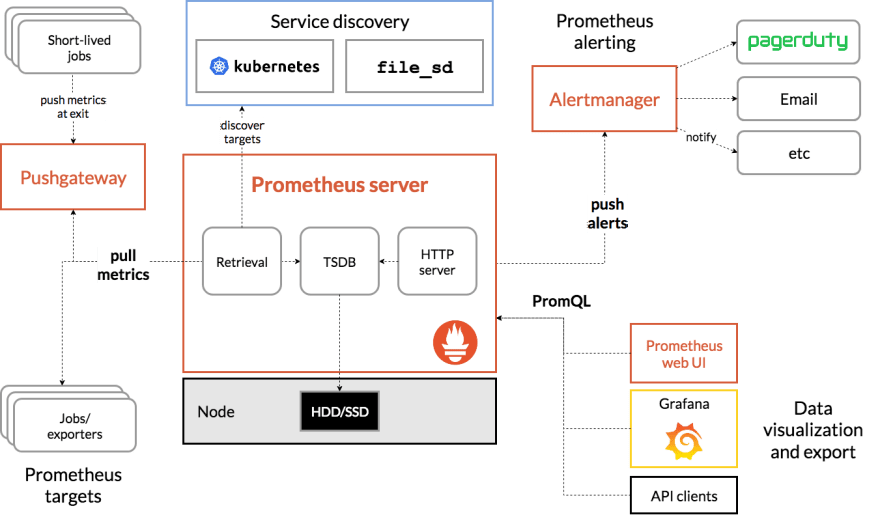 Responsible for sending the alters in case of any failure in the system . 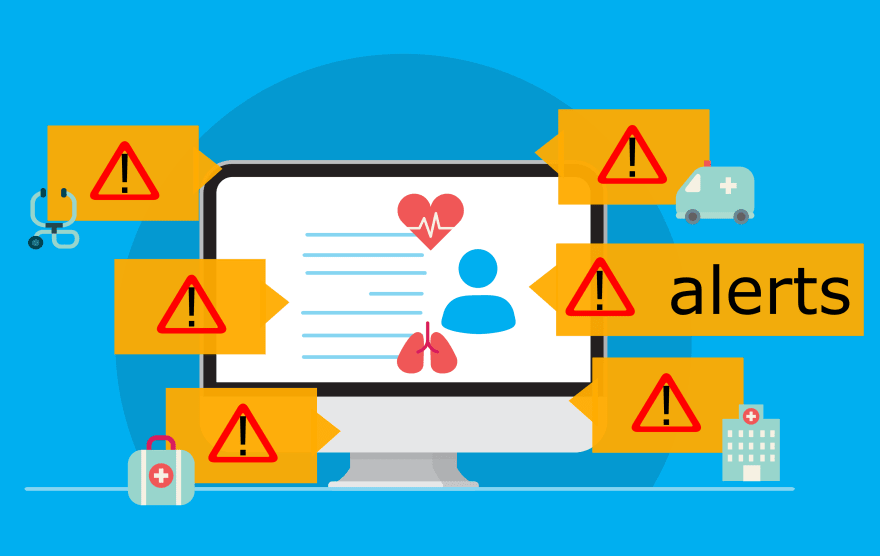 Prometheus have it's own UI to visualize the logs but can be configured with Grafana . 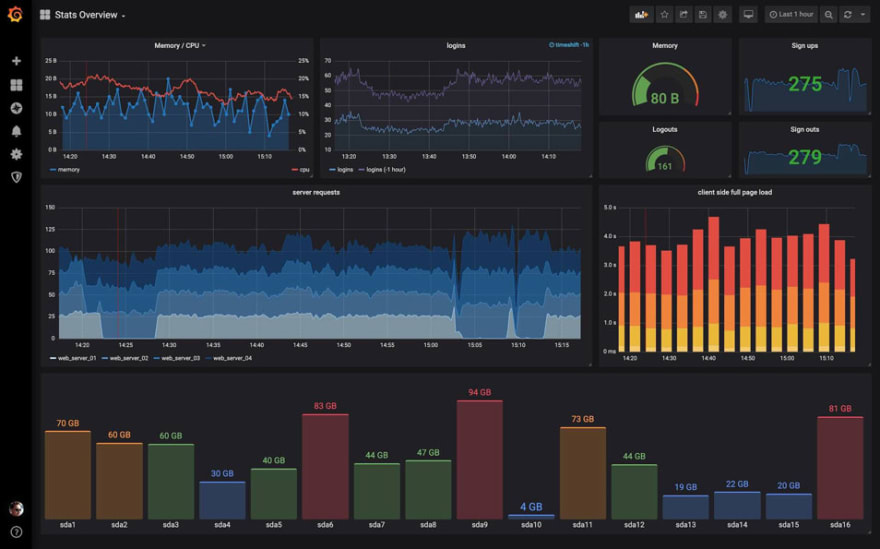 What does Prometheus monitor :

which units are monitored of those targets ?

These all are known as metrics which got saved into time series database which then can be visualized .

How does Prometheus collects the data :

Example of a Linux server exporter :