This is a project in which we have to take an application through DevOps lifecycle .

A better planning of an application can lead to a better growth of our application where we have to design our system where high level system design is involved like flow charts, features , intended users , security , Relationship in the database . 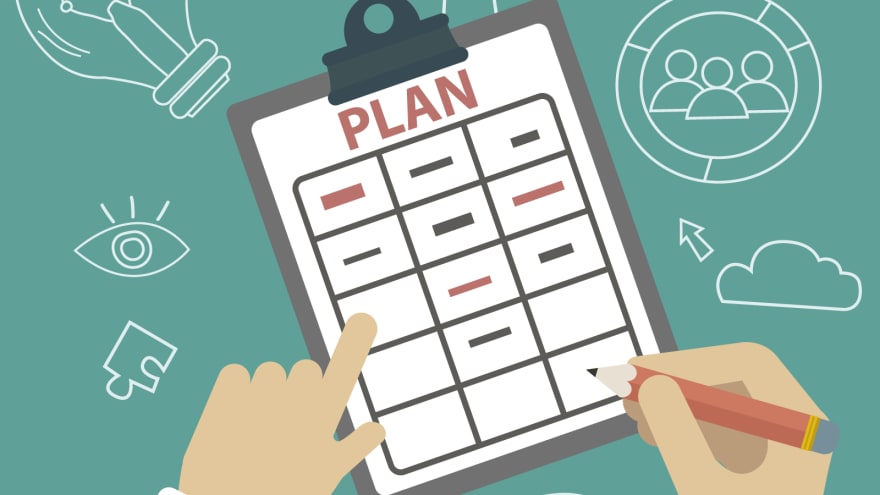 Then we have to do the coding according to the features . where low level design is involved . 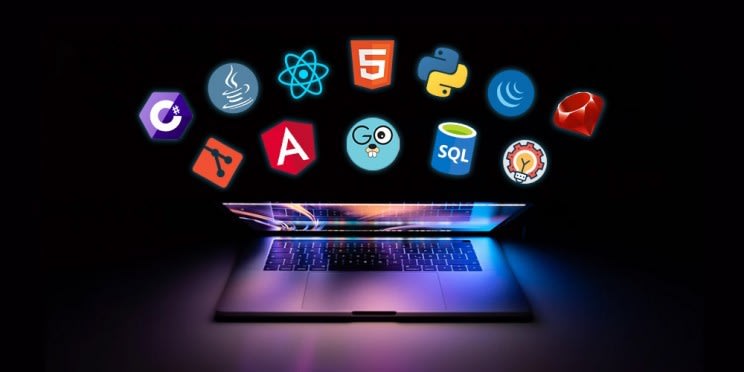 A simple unit testing is good enough for our application if we are not building a high scale application . Since we are using DevOps so we using Selenium to automate application testing . we use the selenium web driver and TestNG for report writing and Maven for managing our dependency . 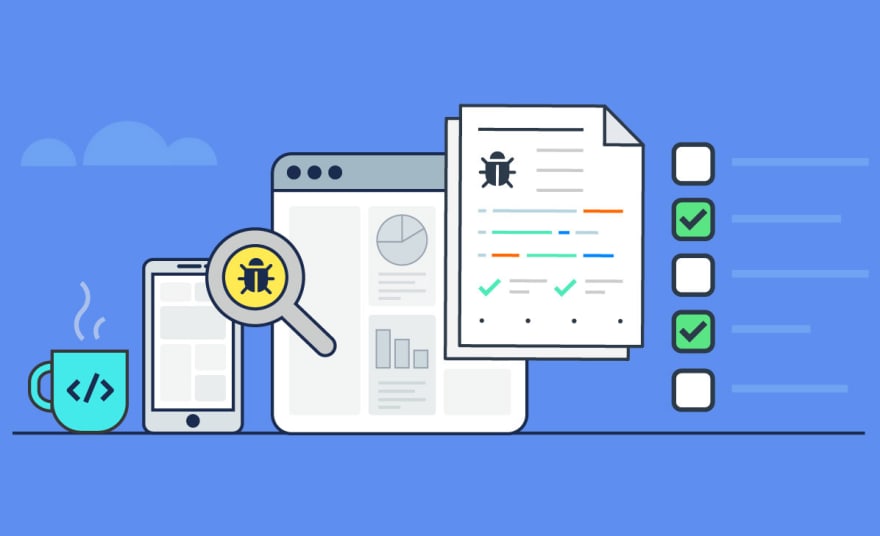 In the release state we are releasing a MVP of our application to our intendent uses . 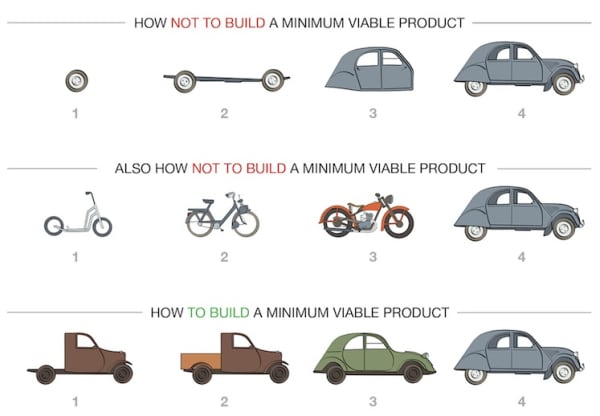 This is a phase of infrastructure as a service where we have to write code for our infrastructure . and to automate it because we are using DevOps and this can be achieved by Configuration management tools such as ansible, puppet, Ceph , SaltStack . Let's suppose our application needed more resources so that we have to allocation new servers and manually we could do that but if we think in a large scale so it is a repeatative task so by using configuration management tools we could make sure that automated servers added to our infrastructure when ever needed . 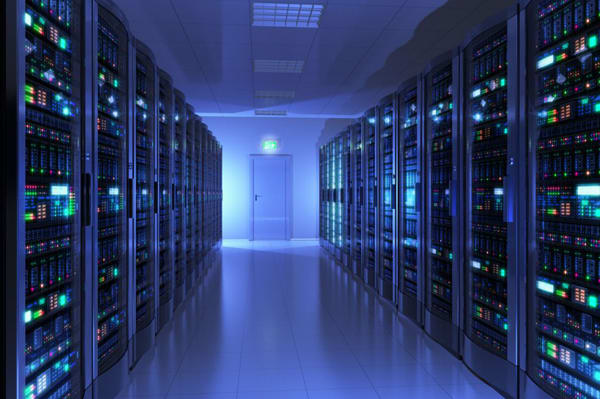 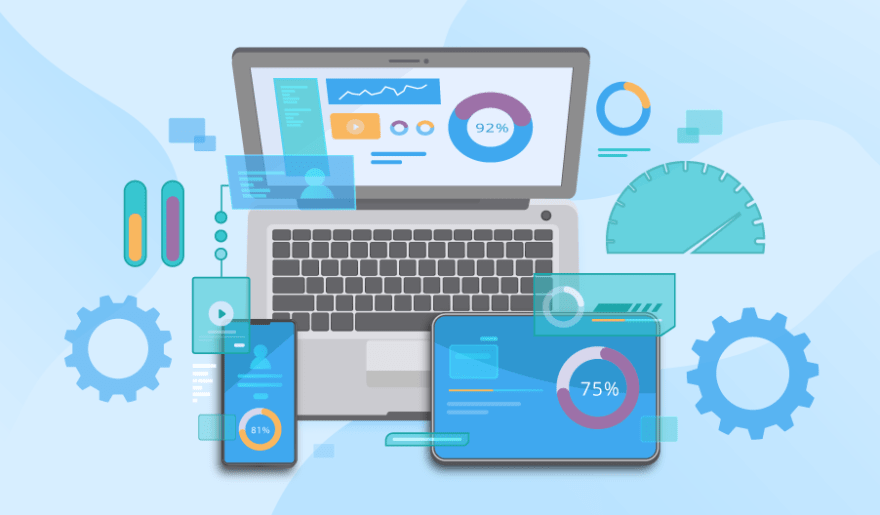 Then copy the ip address of Jenkins go to the settings of your repository add a webhook . 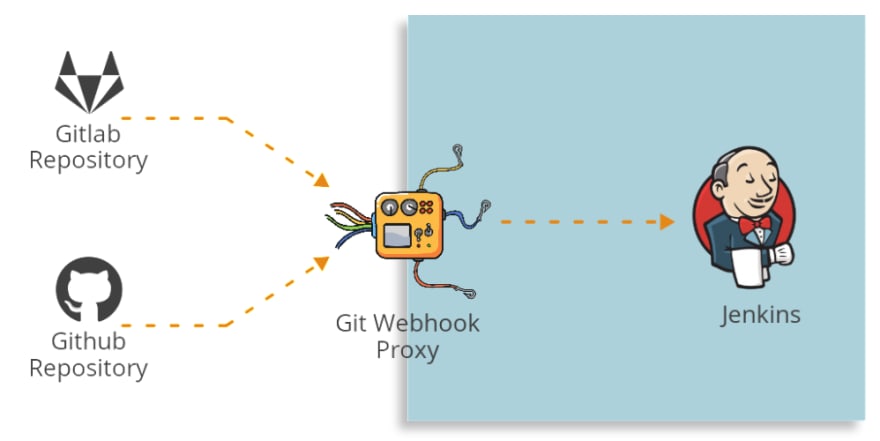 Implement a Job inside Jenkins
create a new item test-job 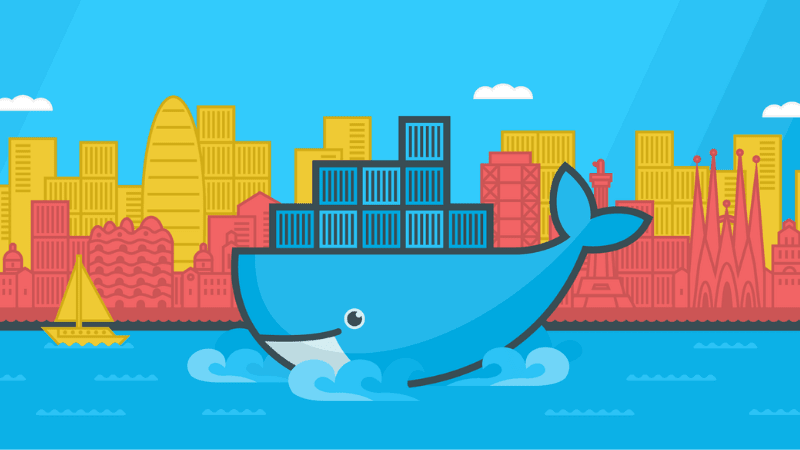 The container is consists of the operating system and the required software .
It our case in this container Ubuntu is the OS and apache is configured as a webserver .

In the Jenkins build environment

Now we have to test our application : 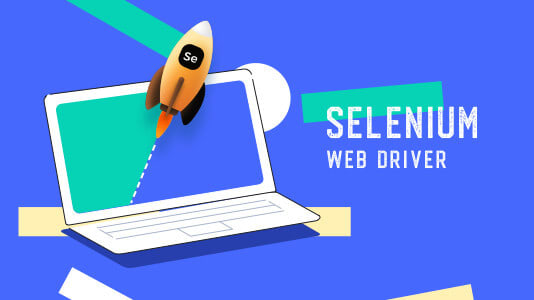 Install in on test-server

Go to this link !

Lets write a simple
/home/ubuntu/chromedriver as a path
execute it on headless mode because our ubuntu server does not have a dashboard .

Then transfer it to the node machine scp

next create a new job as a prod branch without webhook

Thank You for reading 🤖🤖🤖

Once suspended, rahulku48837211 will not be able to comment or publish posts until their suspension is removed.

Once unsuspended, rahulku48837211 will be able to comment and publish posts again.

Once unpublished, all posts by rahulku48837211 will become hidden and only accessible to themselves.

If rahulku48837211 is not suspended, they can still re-publish their posts from their dashboard.