Finally the day of computer organization and architecture project day was coming. Before I started talking about my project, let me tell some stories of me struggling for getting good score in this project.

When we were announced that we should make a project for the midterm exam score, I tagged Shofi to be my partner. But unfortunately because Shofi was already promised to be other’s partner so I searched for someone again. I wanted to tag Iyon. At first he also said yes, but in the end he became other’s partner again. Finally I became Abie’s partner.

I experienced how hard to think an idea for our project. At first we thought a music rhythm LED as you can see in this video.

No, the components needed were too difficult to get. So we thought to make an electric piano like this video.

Again, we couldn’t find any button component like in the video. Then finally we thought this one. The only hope that we could do. Fading LED.

Yes, simple but I didn’t care as long as the lab assistants approved our idea. A week before today we had to present our idea. If it’s approved then we could buy the components as well. Actually I still hoped I could find components for the two first ideas but failed so finally we decided to make the fading LED one only. 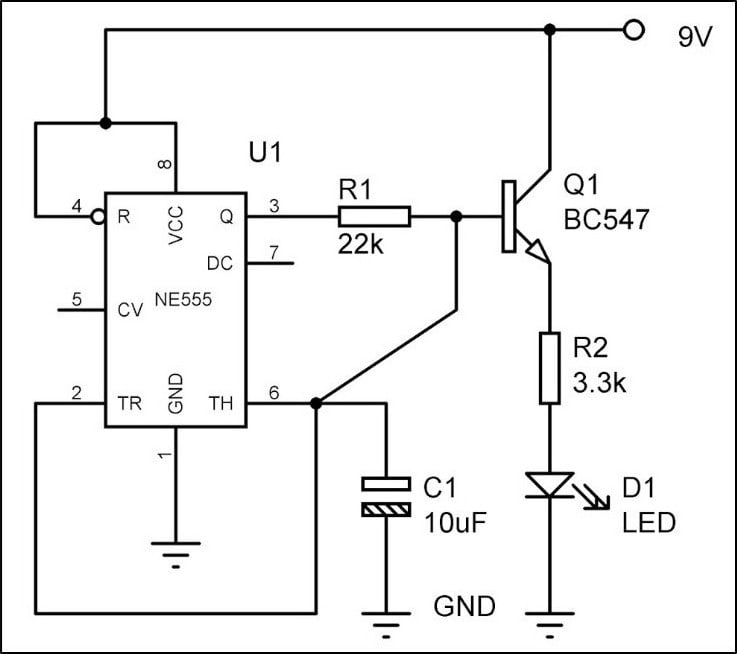 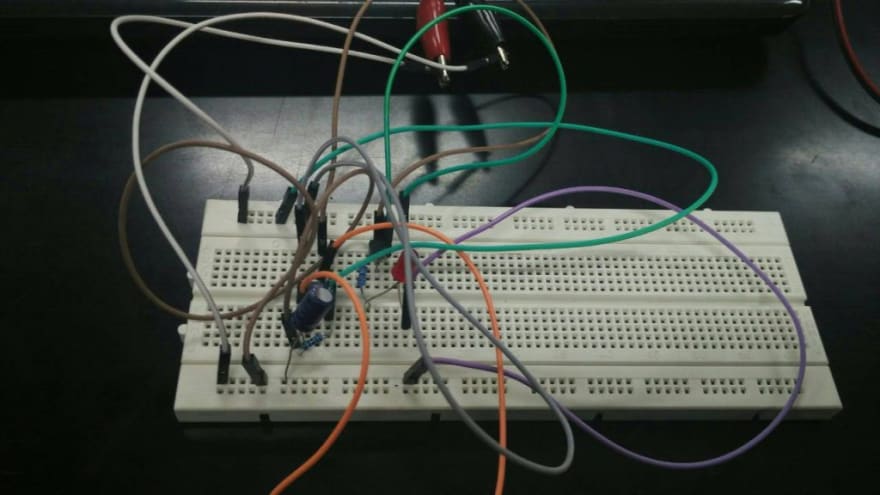 This is the sketch of the circuit and the real circuit. By the way, for making this project we needed resistor 3.3kΩ, resistor 22kΩ, transistor NPN BC547, IC 555, LED, capacitor 10 µF, breadboard, and some jumper wires.

That’s it. We successfully made the circuit even though I felt disappointed to not make the two first ideas only because we didn’t find the components. 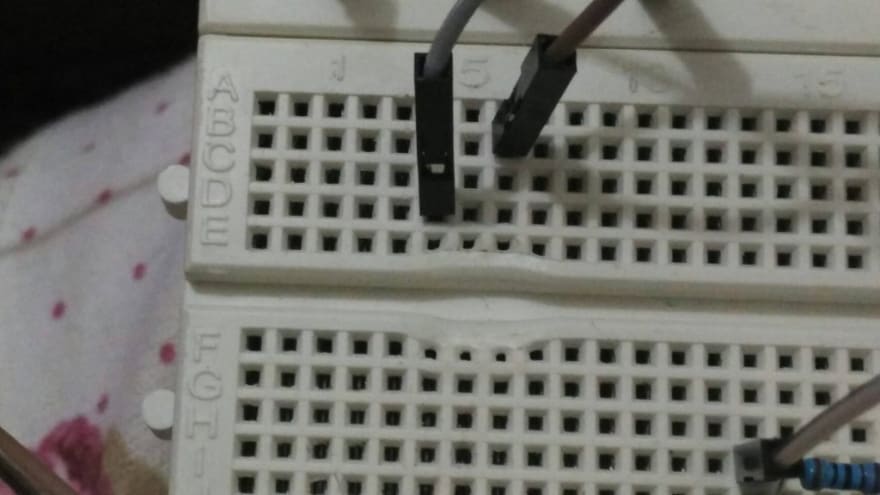 By the way, during my practice for making circuits I did something silly. Can you see something wrong? Yea the breadboard looks melt. I remembered too how hot the IC 555 I had. (In today’s project presentation we used IC from the lab to prevent something like this happened again LOL.) Haha I must had the circuit connected to the electricity too long. Luckily the breadboard wasn’t be bought by me so I didn’t feel any regret 🤪

Best for New in Programming

Reflecting on a Year of Programming Blogging