This article has been originally posted on my blog. If you are interested in receiving my latest articles, please sign up to my newsletter.

"A nation that forgets its history has no future" as Churchill said. Or going more broad, as John Kennedy wrote, "without history, we have no future."

Sapiens is not just about the recent times, but all our past starting really from the years when homo sapiens were foraging in a distant corner of East Africa.

Since then 70 millennia passed and we are still here, arguably became the most dominant species ever, though not the one with the highest population. We raised chickens on the top of the podium. What a success for them! 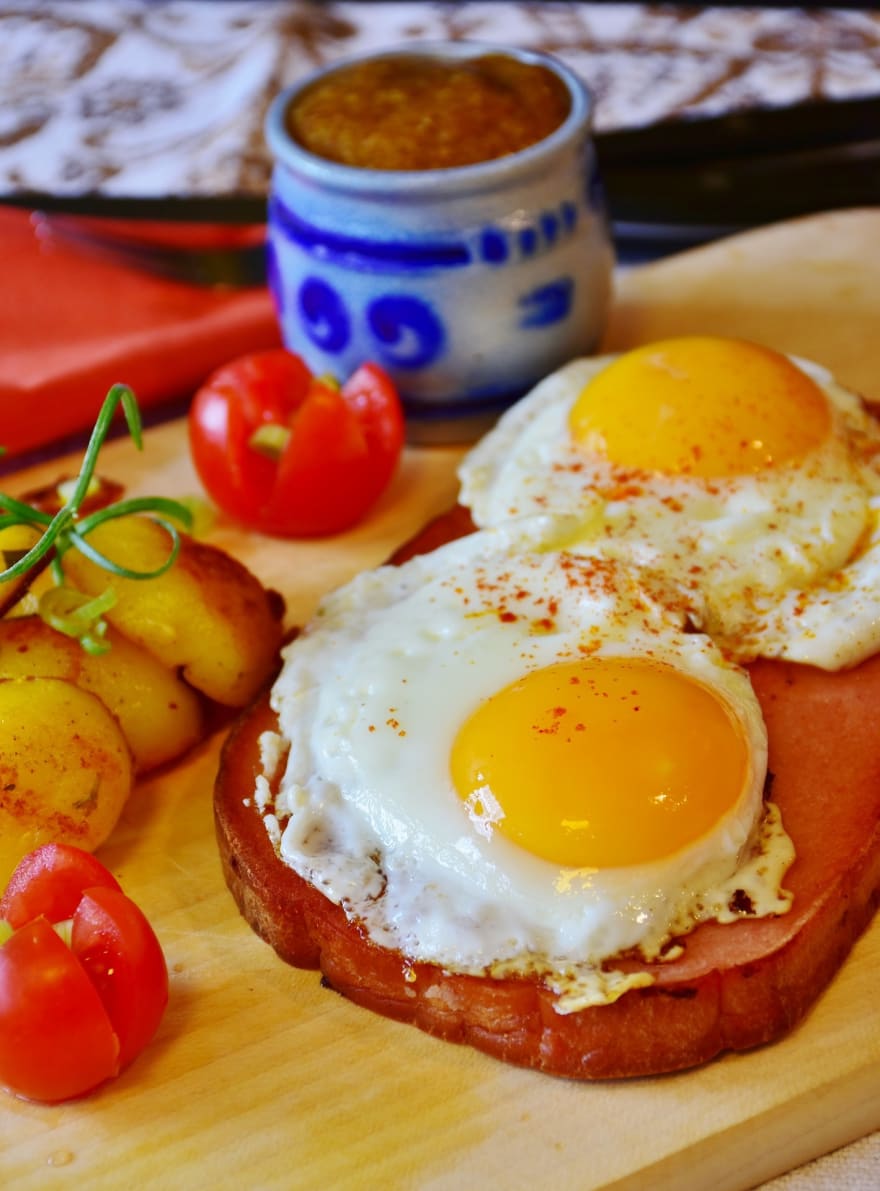 So many revolutions! Though rather slow ones compared to the political ones.

I'm not going to walk you through the book. Read it, Harai has thought-provoking ideas on our motivations, our goals, on our religions. Even how he defines religion is interesting:

"Religion can thus be defined as a system of human norms and values that is founded on a belief in a superhuman order. This involves two distinct criteria:

Based on his criteria, it's an obvious inference, that all the -isms are religions, including humanism with all its different types such as liberal or socialist humanism. This can dramatically change the discussion on religions and political movements.

To me the most important message of the book that there is no black and white apart from the chessboard. While we all know this... I stop. This book is a perfect reminder.

Many celebrate that we live in one global village. What led us to this point?

Empires always aimed to spread their main thoughts, share their core values, and while through most of the history so many people have despised empires, it's them who created most of what is left for the future generations. Empires have been writing history. It's even the empires who wrote the history of the conquered. Just read about the Numantians who heroically died instead of falling for the Roman empire. It was the Roman historians who shared their stories with the later generations. After wiping them completely out.

Without money, there would be no global, nor continental trade so obviously we'd have fewer interactions and religions always aimed to bring us closer to each other, of course by spreading the one truth even by sword. They meant to create one universal culture. And don't worry, according to Harari's definition, nationalism, socialism, communism, or any type of -ism just a religion, just like Buddhism, Christianity or Islam, etc.

The concepts of empires, money, and religions brought us much closer during the millennia, but of course, cultural and biodiversity have been tremendously suffering.

Just like humans in general. Harari calls the agricultural revolution - when humans settled down to grow crops instead of foraging - the biggest fraud of history. We had to spend more time working on the fields than before to be dependent much more on a worse diet. During most of the last 12 thousand years we've been eating worse than before, infant mortality grew, we became smaller (not these last 100-200 years) and some claim that even our brains became smaller.

Yet, without agricultural revolution, we would have never built cities, landed on the Moon, or created Doom.

The industrial revolution made this even worse for us, humans.

These last decades we have some promising improvements actually decreasing human suffering, but they have been here for such a short time that we cannot really consider them on a historical timescale.

Just as Matt Ridley says in the Rational Optimist, while there are always people claiming the end of the world is behind the corner and resources are running out in 10 years, we have more and more reserves. Since the scientific revolution took place whenever we afraid that some supplied would end, we spend just enough money on researching the replacement. Then lo and behold, we find even more than we hoped for and as such, we create a virtually endless source of anything.

We have no reason to believe that this would change anytime soon.

As you can feel from the above points, Harari is sometimes positive, sometimes a bit more negative concerning our history and future. There is no black and white.

All this enormous development, the conquest of the world, and the unification of most humans into one global economy brought as so many things. Less cultural and biodiversity, more work, and stress for what? Well according to the author literally for nothing. We have no biological purpose apart from passing through our genes to the next generations. Only the different religions (remember, including the -isms) can give relief. But all these are the invention of the human mind. Human rights don't exist. Values don't exist. Only in our minds. This is all fine, but we must remember those are the product of our wonderful imagination.

According to Harari, homo sapiens soon will be gone. We can't even understand what is coming, just like Neanderthals couldn't have understood Hamlet. What is sure that we are on the path of creating a godlike species with (a)mortality, superior physical realities and it's time to think about what we want to become as a species. Or better to say "what do we want to want"?

What do you want to want?

What are some essential language agnostic books or tutorials to level-up as a web developer?

QUIC: The Next Generation of HTTP

Thanks for keeping DEV Community 👩‍💻👨‍💻 safe. Here is what you can do to flag sandordargo: