Jmeter is a great performance testing tool but has a steep learning curve and could take long to set up. Sometimes, there is just not enough time for that. Come in Artillery !

A section of the full console output 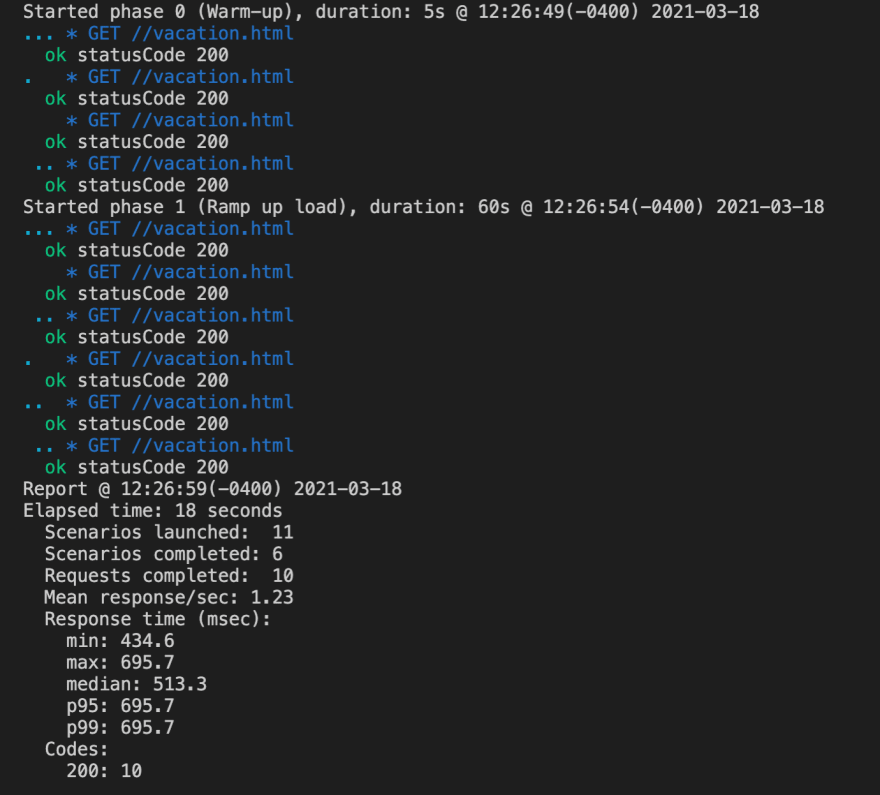 Console output is not the most easily understood report of results so Artillery has a built-in html reporting feature which is easier on the eyes. 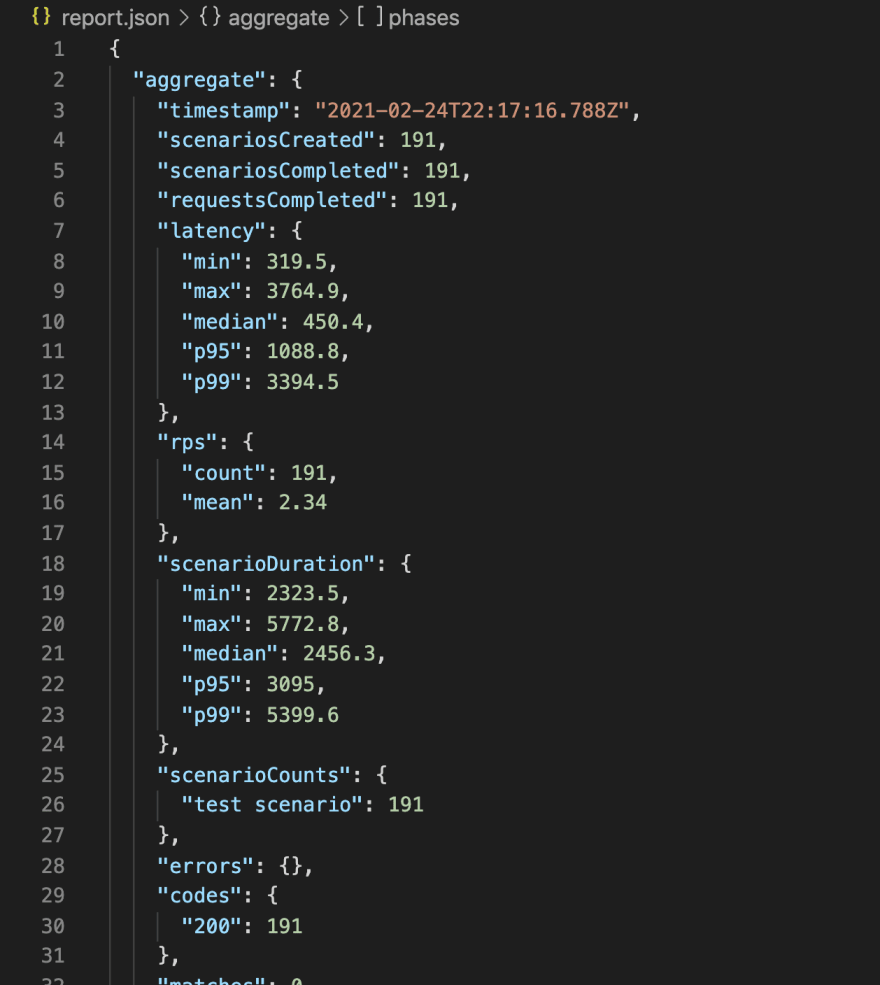 Next, display that JSON as HTML:


There is a ton of other stuff that Artillery can do including more complex user scenarios, running large-scale load tests, adding synthetic traffic in production to maintain a margin of safety against traffic spikes etc.
This post only skimmed over Artillery Core; Artillery Pro which is a paid service, provides a seamless upgrade path from tests running on a developer’s machine, to scaling up & running the same test scripts from your organization’s AWS account.

Could do with more options for reporting; it currently supports Datadog (via agent or HTTP API), StatsD and InfluxDB with Telegraf + StatsD plugin while others like Prometheus are in progress.

Things I wish I knew before being an junior Dev: Networking

Solving the Problem Sets of CS50's Introduction to Programming with Python — One at a Time: Problem Set 6