A lesser known but still useful tool to automate visual testing for your project -- Aye Spy can save precious time between development iterations.

Run these, one after the other. These install images of Selenium Grid and the Chrome browser on the Docker machine, respectively.

This is a sample config file: 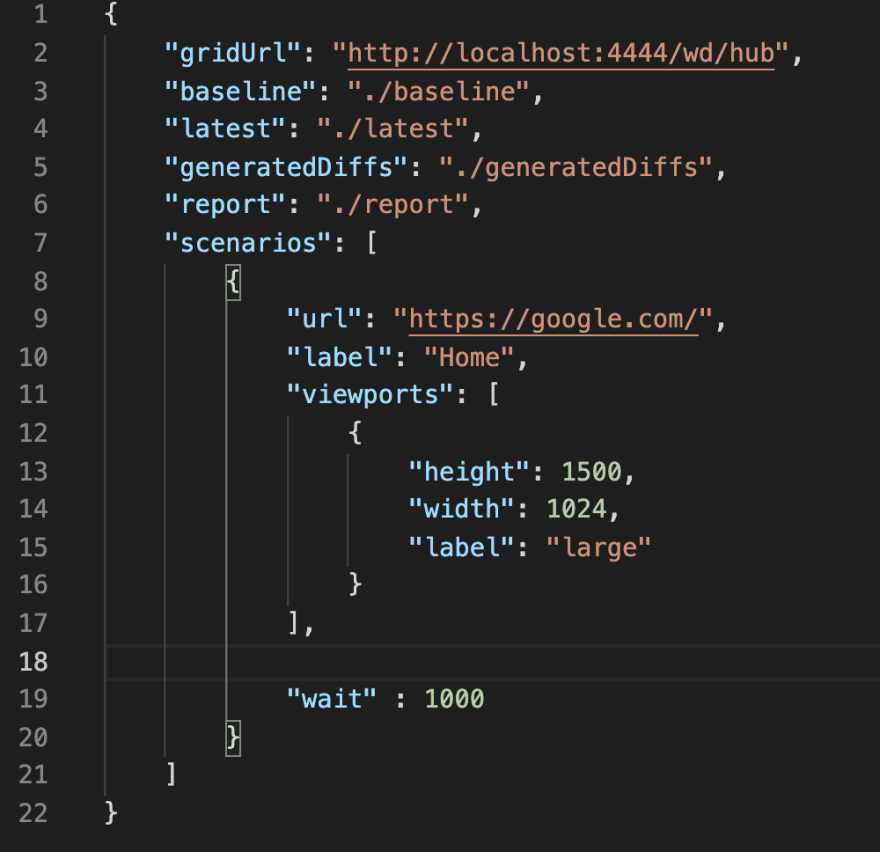 The gridUrl is a required field and specifies the address of the Docker Selenium grid image running on your computer. That is followed by the folders for baseline, test and difference screenshots respectively. report holds the generated report which is an html file.
scenarios holds the test scenarios.

Home is the scenario label from the config file (ayespy-config.json here)
This creates a snapshot in a folder latest.

This updates the baseline folder by copying the screenshot taken in the previous step to that folder.

For a passing test, there would be no difference between the baseline and test screenshots and hence, no screenshot will be saved in the generatedDiffs folder. Also, no report would be created in the report folder.

For a failing test however, both folders will be created and have new files illustrating the difference.

The html report is also written to the report file and looks like this:

There are other visual testing tools aside from Aye-spy; try these: