The four different levels of languages that every developer should know!

It is a machine-friendly language and high memory efficient. Little difficult to understand, debug, and maintain. It is machine-dependent and needs assembler for translation.
Eg: Rust

Contrast to the low-level language, easy to understand, machine-independent, and widely used in programming.
Ex: Python

It is mainly used to annotate the text by processing and presentation. Also called the language of the web. A markup language is a system for annotating a document in a way that is syntactically distinguishable from the text.
Ex: HTML, XML

Also like JSON, XML, YAML was called as Storage Languages 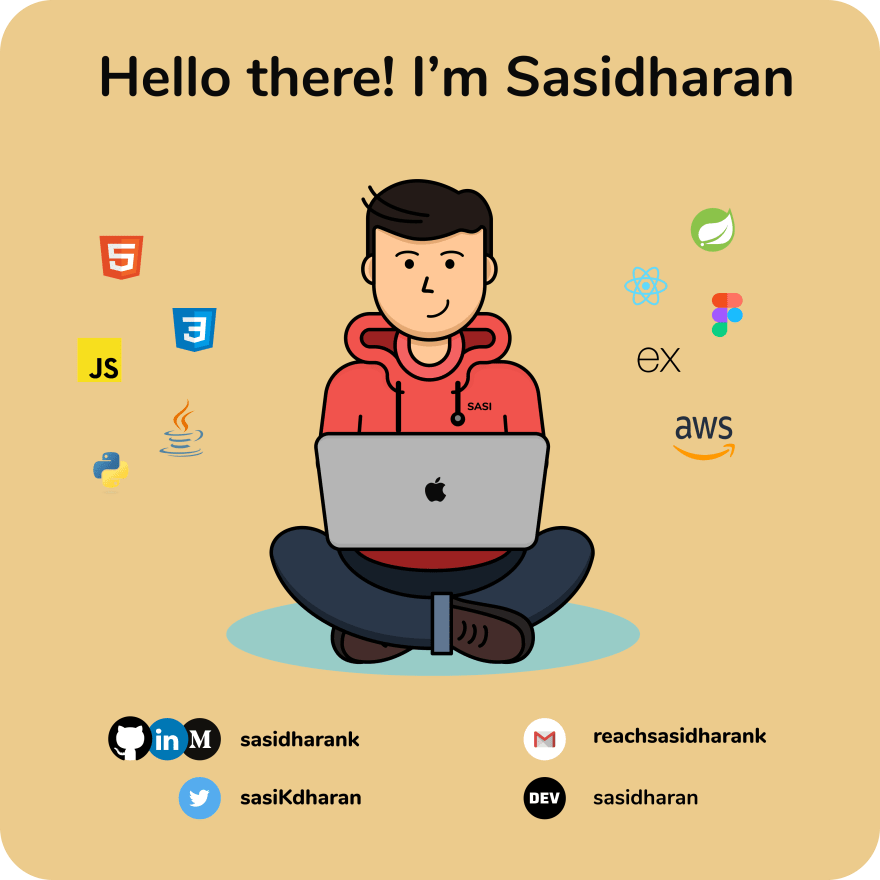