Hello everyone! Hope you are doing fine! Today I am going to discuss some facts of Python Programming Language that you should know and understand as a Python beginner. So, let’s dive into it! 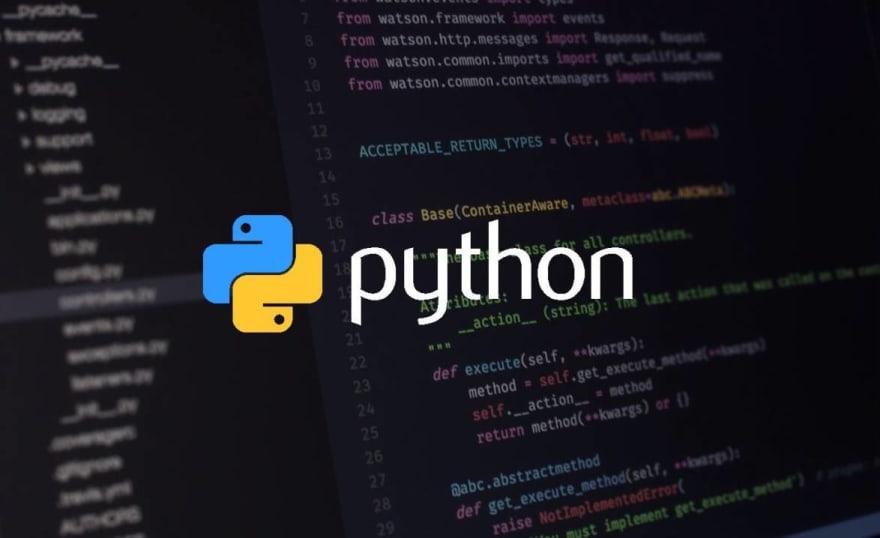 Python is a high-level, multi-paradigm, interpreted, general-purpose programming language. Its syntax is designed to focus on readability through the use of significant indentation and white-space rules. Don’t get worried to see such complex-looking words because I am going to explain these things in a while!

Besides all these features, Python has a huge and rich collection of libraries for different purposes like machine learning, artificial intelligence, etc. It has also many other features like dynamic typing, garbage collecting, memory management, and more, which will you get to know as you will dive more deeply into the sea of Python.

Best wishes to everyone! Keep learning and keep sharing! and don't forget to share your opinion and of course the questions if any. Don't forget to follow us. ✌️

💡 AND SUBSCRIBING to our YouTube TechLearnersInc and Telegram t.me/TechLearners will be amazing.

TechLearners
A community of curious learners

Watch new tech videos to learn about technologies, computer programming, cloud computing technologies, etc on our YouTube channel. Your subscription is a valuable support for us in our mission to make an impact in tech enthusiastic community.

Once suspended, techlearners will not be able to comment or publish posts until their suspension is removed.

Once unsuspended, techlearners will be able to comment and publish posts again.

Once unpublished, all posts by techlearners will become hidden and only accessible to themselves.

If techlearners is not suspended, they can still re-publish their posts from their dashboard.