The best Linux distribution for students is Zorin. I know this is a bold statement but I've come to this conclusion after using it. Let me tell you why I'm saying such.

What is Zorin OS

Zorin OS is a ubuntu-based Linux distribution. According to the official website of Zorin, "It is the alternative to Windows and macOS designed to make your computer faster, more powerful, secure, and privacy-respecting."

Are these all claims worth saying?

I have divided it into different categories and here they are: 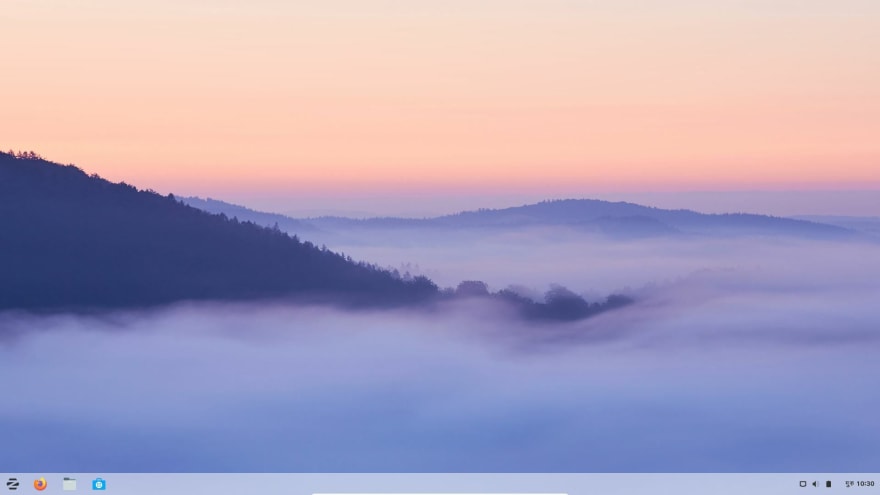 Talking about the user interface, Zorin is gorgeous. Just look at the desktop, it is clean and so superior. When you use it, you get quite the same experience as Windows 7 but better. If you are a windows user then you will be pretty familiar with this OS in a day. 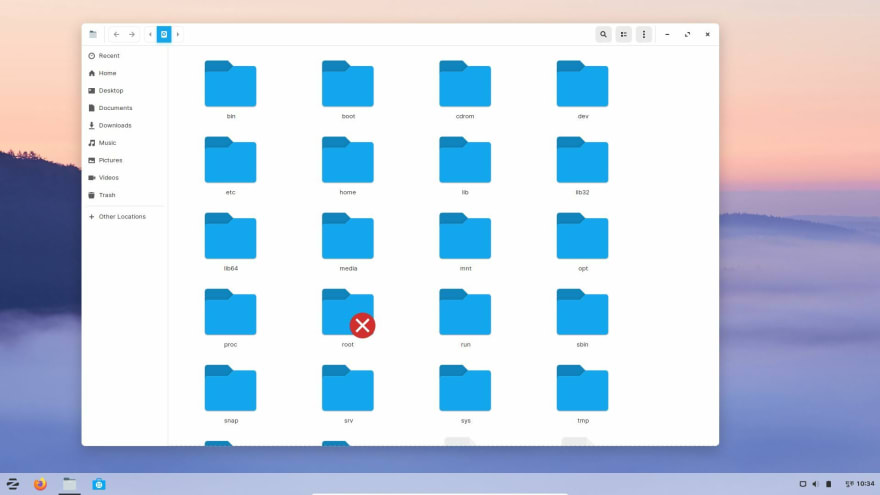 It has a really polished file manager to organize your school or work projects. It makes us easy to organize the files in just a right way. 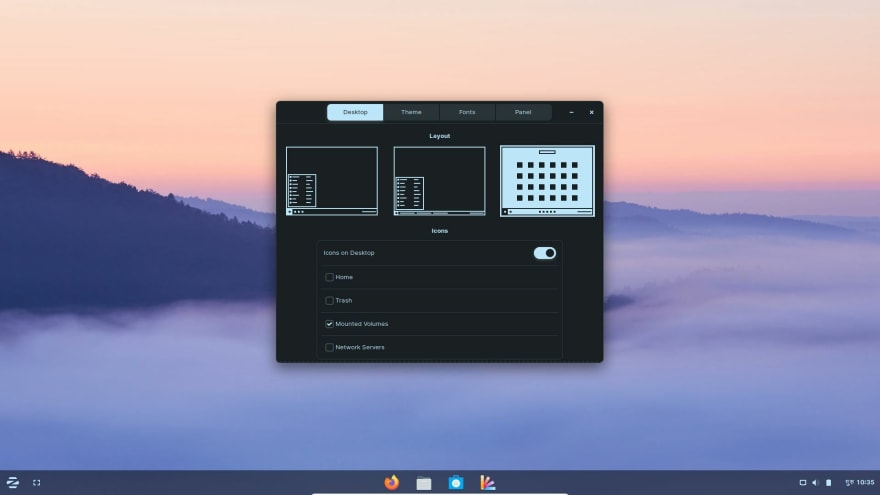 Customization has been a great part of Linux distributions. But Zorin takes it to next level with excellent customization options. Using Zorin appearance, you can change the layout, themes, fonts, panels and you name it. Zorin OS absolutely kills it in the looks department. 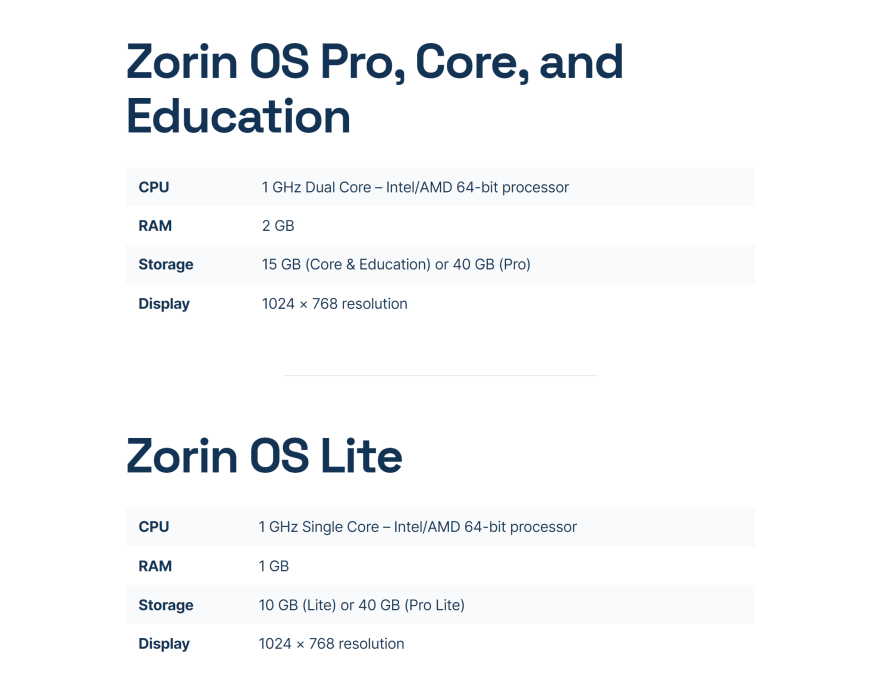 Zorin OS is not that resource-hungry when you compare it with pop os or other similar operating systems. Actually, they've especially designed a light version for the old computers and they claim, it can be run on any devices that were manufactured in the past 15 years. This is a huge claim but I've personally tested the lite version on my old PC. After installing Zorin lite, it works fine for me. You can run the lite version on a PC with 1GB RAM. 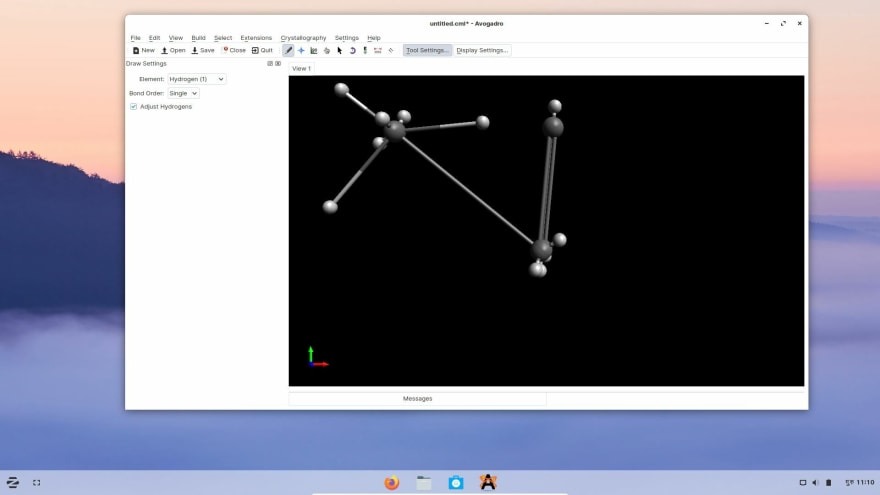 Zorin team has created Zorin OS Education with a huge library of educational apps and games. Zorin OS Education includes powerful and engaging tools that help you to teach coding and engineering. And if you are a student, you have a huge advantage over thousands of apps specially designed for students. They have very engaging software that helps you to learn anything quite faster and effectively. 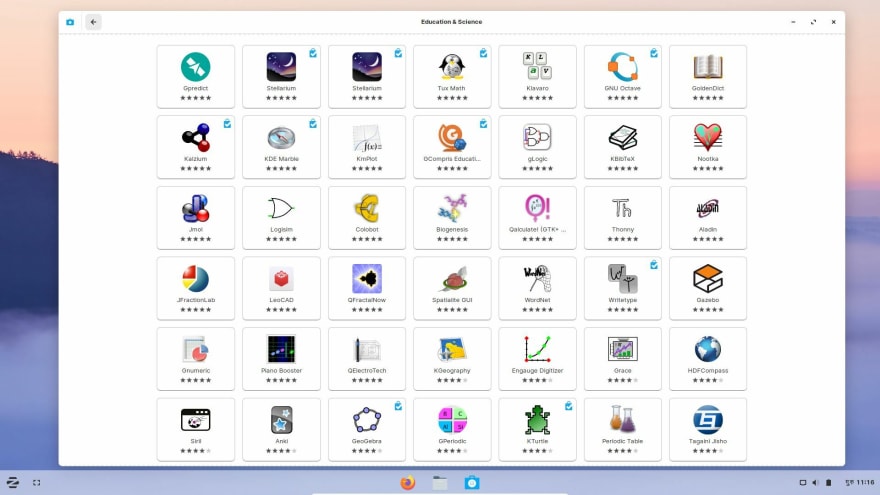 Zorin OS has thousands of apps in its app store. Unlike the Microsoft store, you don't need to download software from untrusted sites, double click and install. Nearly all software is available in the software store of Zorin. There is huge complexity that has been hidden inside the clean and polished UI of the software store. Zorin uses software from three different software providers but keeps them in one place so you don't need to worry about anything. 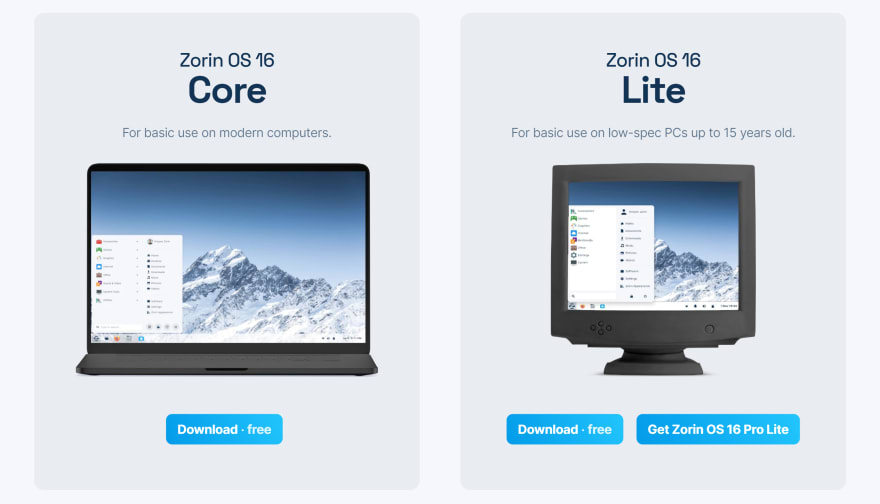 Yes, the pro edition costs $39 but it's for the support you'll get from the Zorin team. But there are other editions, core, education, and lite that costs nothing. As a student, you may need to use PowerPoint, word, excel, and a bunch of other software which cost a lot. Well, you find many alternatives like libre office, OpenOffice which are completely free. And of course, there is a major one google docs which is like a gem.

With Zorin, you get Zorin connect which helps you to connect with your mobile phone easily and securely and get all of your notifications right into your desktop. And you have the advantage of controlling your computer remotely with your phone. With Zorin 16, you can run windows files with .exe and .msi extension directly on your computer. Yes, it is possible to run Windows apps in Linux with wine but the process is very frustrating. But Zorin handles it so perfectly that Linux newcomers don't need to get overwhelmed with the complicated process.

There are a lot of other gorgeous and powerful Linux distros. But if you are a student, you may now know why to choose Zorin. The last message I want to give you is TRY ZORIN ONCE.

Angular 15: interceptor as a function

7 Websites that will change the way you write code🚀👩‍💻

Once suspended, aashishpanthi will not be able to comment or publish posts until their suspension is removed.

Once unsuspended, aashishpanthi will be able to comment and publish posts again.

Once unpublished, all posts by aashishpanthi will become hidden and only accessible to themselves.

If aashishpanthi is not suspended, they can still re-publish their posts from their dashboard.

Once unpublished, this post will become invisible to the public and only accessible to Aashish Panthi.

Thanks for keeping DEV Community 👩‍💻👨‍💻 safe. Here is what you can do to flag aashishpanthi:

Unflagging aashishpanthi will restore default visibility to their posts.