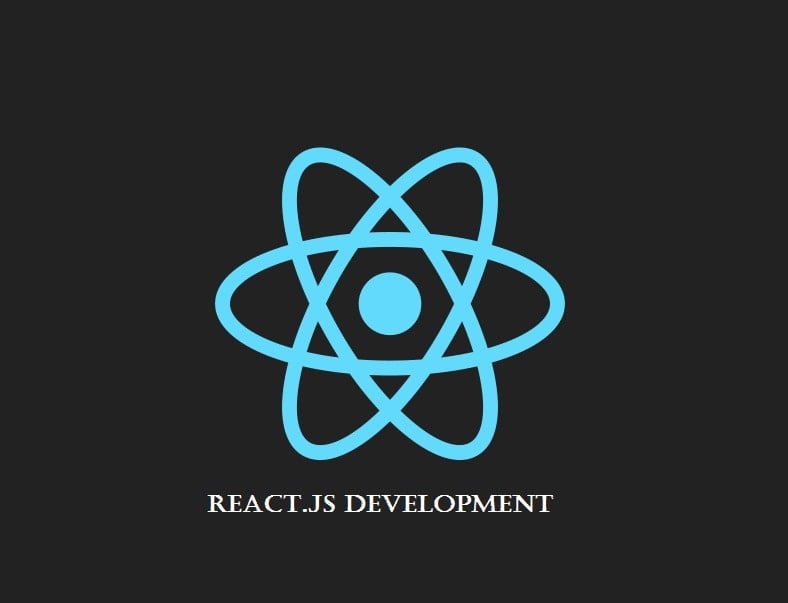 As on June 2017, Facebook has two billion monthly active users which makes Facebook the most popular networking site in the world. The famous webpage of Facebook is built with React, also known as React.JS. React.JS is not a platform or framework. It is an open source javascript library. Although in 2013 React.JS was not popular as today; it is the best option available to choose for the JavaScript community. React.JS was developed by a Facebook engineer first as an XHP port, six years ago starting from PHP version released by Facebook.

So you may wonder why React is taking over frontend development, here are few reasons:

The unidirectional data flow makes it different from others. Flux is the application architecture for React that creates data layers which makes React.JS more futuristic. React is an environment with various abilities to support architectures and application than just a library with specific functions.

React.JS has inbuilt performance optimization tools. React.JS performs better than other javascript languages because of its virtual DOM implementation. React was developed by, Facebook to extensively develop its user interface for web applications. Every React.JS Development Company now strongly believes that React.JS framework is to use Build large applications with data that changes over time other sites like yahoo email, Instagram, WhatsApp web were all built using React.JS the main aim of React is to speed up and simplify the development process and make huge amount of data to render faster than before.

React.JS is one of the popular front-end libraries that has been adopted by many of the companies. Though there are competitors like Angular.JS and Vue.JS, React is still a preferred environment.

Facebook recently launched React VR, a new javascript framework for building basic VR apps React VR takes its cues from Facebooks existing react framework, VR developers will be able to use the declarative model for writing apps which can now deliver a 360-degree experience. Augmented reality, virtual reality, optimising messenger are some of their visions.

Companies that provide React.JS Development Services are working on reinventing the style of a user interface. However, development is a constant process of either growing or falling process. Paying attention to the fact that React gets its updates constantly and improves its functionality, it has a promising future. Facebook along with other companies that provide React.JS Development Services seem to have foreseen its present, probably a perfect future with its successful past.

Unlike another javascript framework, React.JS is much SEO friendly which makes it fitter for its survival. With React.JS one can run the application on the server and the virtual DOM will be returned and rendered to the browser just like a regular web page. The extension of React.JS on official chrome makes the debugging of the app much easier.

Conclusion:
React is designed to deal with the stateful component in an efficient way. So if your project would benefit from this capability you should very well consider hiring a React.JS development company for your next project.

I am Project Coordinator at topmost mobile app development company, XongoLab. I like to write and sharing innovative ideas related to latest technology.

Developers, Learn these frameworks to make yourself big bucks

The most elegant debounce code you'll ever write featuring XState