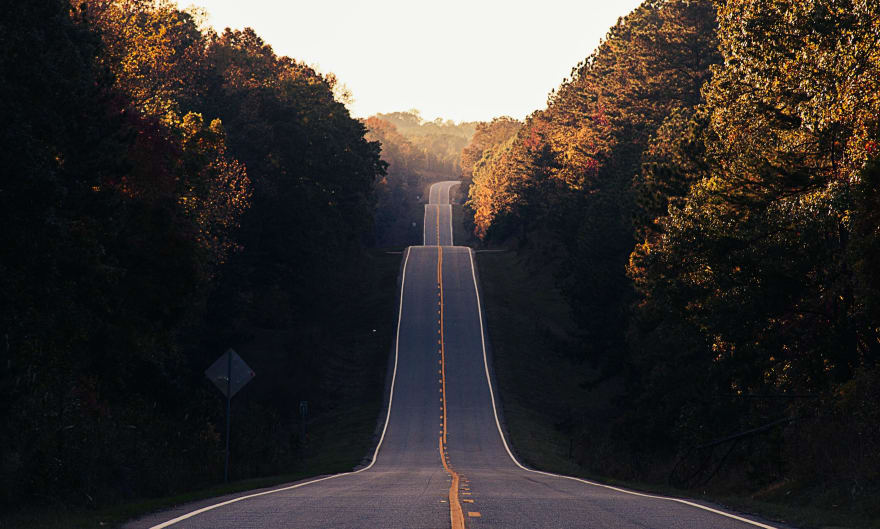 Photo by Matt Duncan on Unsplash

Hi.. I am using Svelte for quite a while now. I think it is a pretty sweet compiler for front-end.

But why do I decided to write a Router ?

Because until now I didn’t find a router to attend to specific need. Well not a router embedded inside a framework like the Framework7.

Don’t get me wrong, Framework7 is awesome too, but what if I just want a router not an entire framework.

So.. What Should a Router do ?

That is an important question and all the routers I saw, until now, doesn’t give me the control that I need. They are great routers, but let’s face it what is important for a router to do.

One can say routing.. of course — but is a little more than that.

It has to control the routing and:

This is what I think a route should deliver. Kind of what VueRouter delivers to us.

VueRouter is great and works like a charm.. so why shouldn’t Svelte have a great router too ?

As I said that Svelte does have good routers however I personally don’t like routes based on structure. I like routers to give me the choice to do what I want to do when I want to do.

Who Am I to create a router right? I know my limitations I am not the wisest guy around, but I try to do my best =).

That’s why I came with this proposal — I have created a router for Svelte that does exactly what I think it should do. 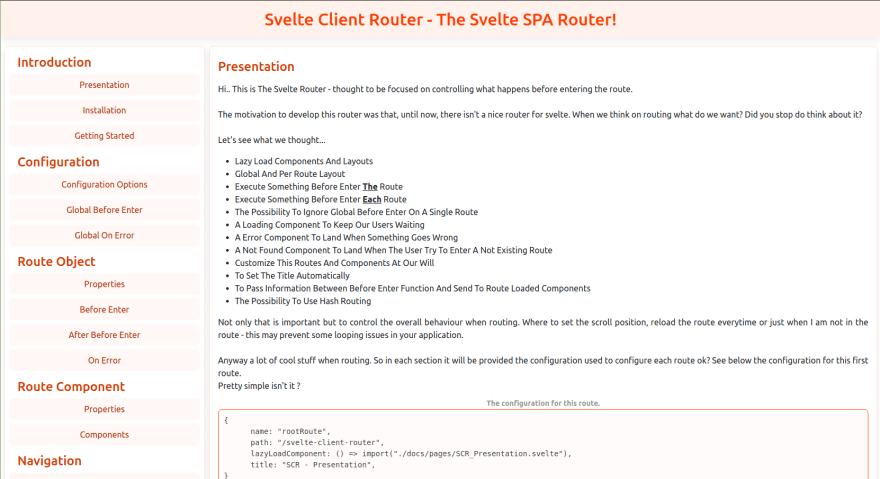 The key concept of this router is allow us to control the behavior before enter a route. So we can set:

Of course it offers more than just that.. but it is focused on deliver that!

One of the cooliest things is that every param, variable defined will be delivered in all places — functions, components, etc, as soon as possible.

Why is this nice, one can ask?

Because I can control the behavior of routing and even alter as soon as I want to.

Ah.. I almost forget you can set loading components to it — Global and Per Route too!

As soon as Before Enter Functions kicks in it will show a loading component if the loading take time enough.

Try It — Test It — Documentation

Yes, It is in its early stages however I think it is awesome!

I have worked with a little personal project and Svelte is really wonderful. I missed one thing in Svelte Community though, a good not embedded router.

So here it my proposal. Please check out — test it and let me know your thoughts. =)

If you want to check out my personal project.. 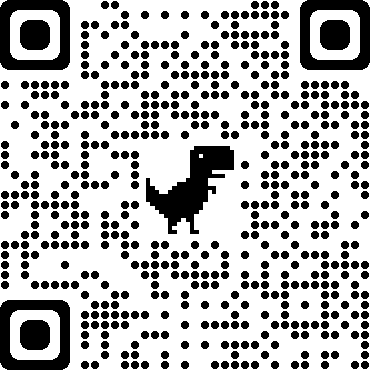 My Experience Building a PWA App with Svelte JS

Once suspended, arthurgermano will not be able to comment or publish posts until their suspension is removed.

Once unsuspended, arthurgermano will be able to comment and publish posts again.

Once unpublished, all posts by arthurgermano will become hidden and only accessible to themselves.

If arthurgermano is not suspended, they can still re-publish their posts from their dashboard.

Once unpublished, this post will become invisible to the public and only accessible to Arthur Germano.

Thanks for keeping DEV Community 👩‍💻👨‍💻 safe. Here is what you can do to flag arthurgermano:

Unflagging arthurgermano will restore default visibility to their posts.