One of the worst mistakes I've ever done in my career is that I embraced technologies so much that I became a learning machine for trending and cool technologies even though I didn't see the problem they're trying to solve but they were so much hype around them. 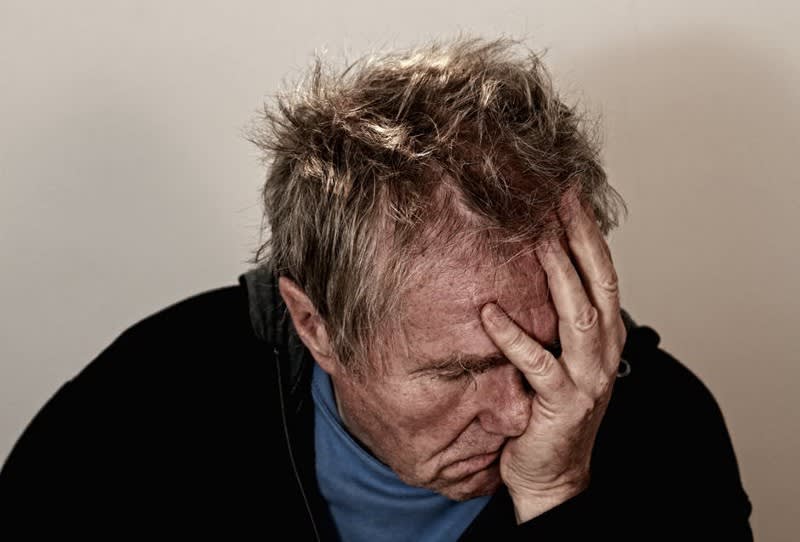 So what should we do?

For the learning dilemma part, accept the fact that you can't learn every single technology that's coming, whether it's a programming language, a library, a software, a tool or what ever. It doesn't even matter if it's a technology, it could be some concept. You can't learn everything and that's okay. In fact, you're not supposed to.

Embrace the fact that you're trying to solve a particular problem to ease the life of someone. It can sound idealistic but it's real. Sometimes it's obvious but sometimes you have to dig deep to find it.

In fact what we're doing doesn't have a human "side", it's human in its core and that comes natural for me as a product designer but I believe no matter what you're doing you can always be rediscovered.

So from now on, if a technology comes out or became trending, ask yourself this particular question:
Is this going to help me solve the kind of products I'm interested in or does it solve a particular problem that I am having, for my workflow for example?
If not, don't learn it and focus about the technologies or tools you already know. Don't be jack of all trades and master of none! And I'll be talking about that in the next article.

Got a "TypeError: 'get peerIdentity'" in EmberJS and not in Svelte. Do you know why?

Remote working is taking the world

Do you use any time management tool?