We already know that we can customize the diff output colors, but git is able to detect moved blocks of code and style them differently from the usual removed/added lines!

We can use the argument --color-moved to color moved code for any command that generates a diff: git diff, git log -p, git show...

We can also set this in the .gitconfig file: 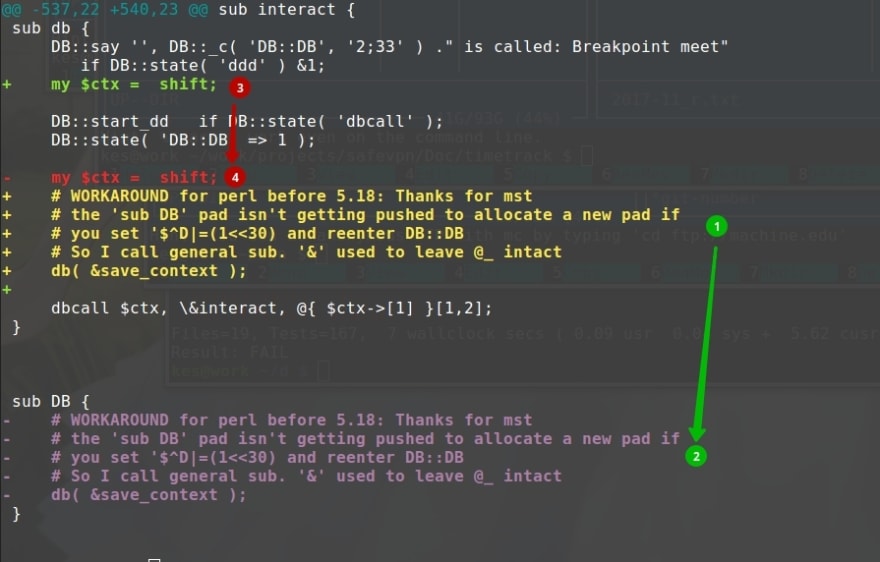 By default, git detects a block of moved text of at least 20 alphanumeric characters 👀. That's why the 3 and 4 is not "moved code" for git.

If we want to color any line moved we can use the plain mode: 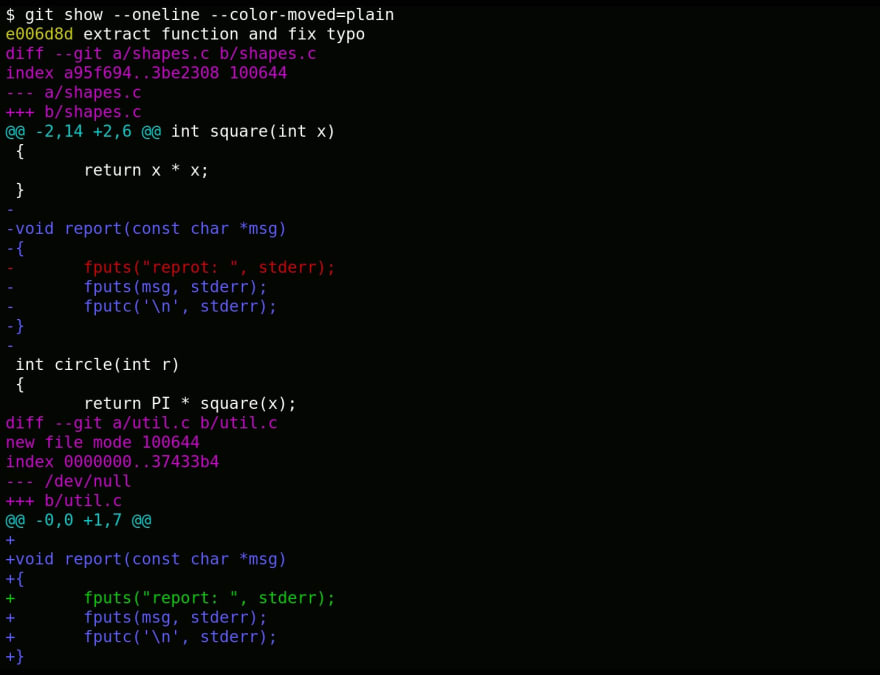 The blue lines show the blocks that were moved verbatim, while the red and green lines show the corrected typos. But git thinks this mode is not very useful in a review to determine if a block of code was moved without permutation. 🧐

We can ignore indentation of moved code using --color-moved-ws=allow-indentation-change: 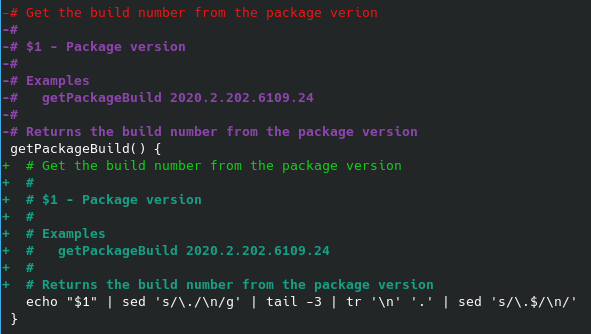 If we set the dimmed_zebra mode 🦓 the moved blocks of code won't take our attention like the added or removed lines: 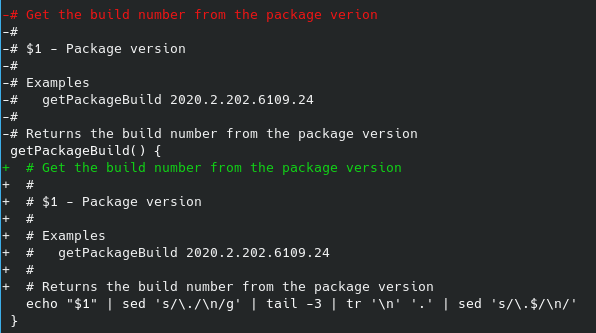 Delta is a diff viewer that makes the visualization of the moved lines of code even better 🤩. After install, just need to set it to be git's pager: 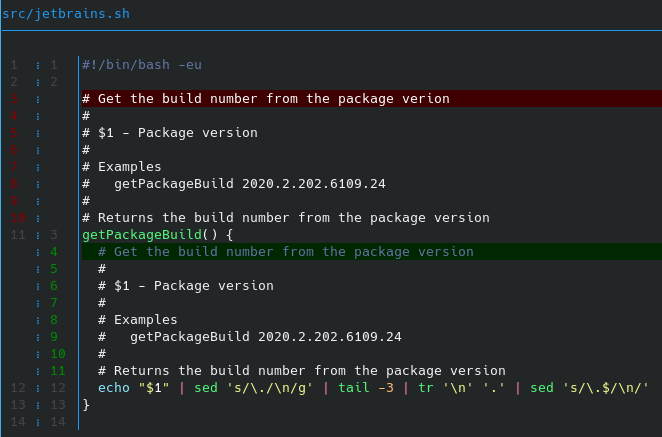 The --color-moved support was added in the new version 0.4.0, you can learn more of Delta here.

How to Clone a Specific Git Branch

The Most Underrated Tools Every Developer Must Know: Part 1