How I ran Django on my android phone...

Yeah, it seems weird coding with your phone, but right now I don't have an option, so if you are like me or you just fancy the idea, you can also do this. This is not an introduction to Django tutorial but how to work on Django with your android.

First we need something like a Linux terminal(or CLI) for android. Lucky for us, there is a terminal emulator on Google play store called Termux, so head to playstore and install it.
Link:termux

Okay, so you have installed it, what next?
So basically you can do whatever you could do on a Linux terminal now with this app(create directories, move files, change directory). This is how Termux looks like. 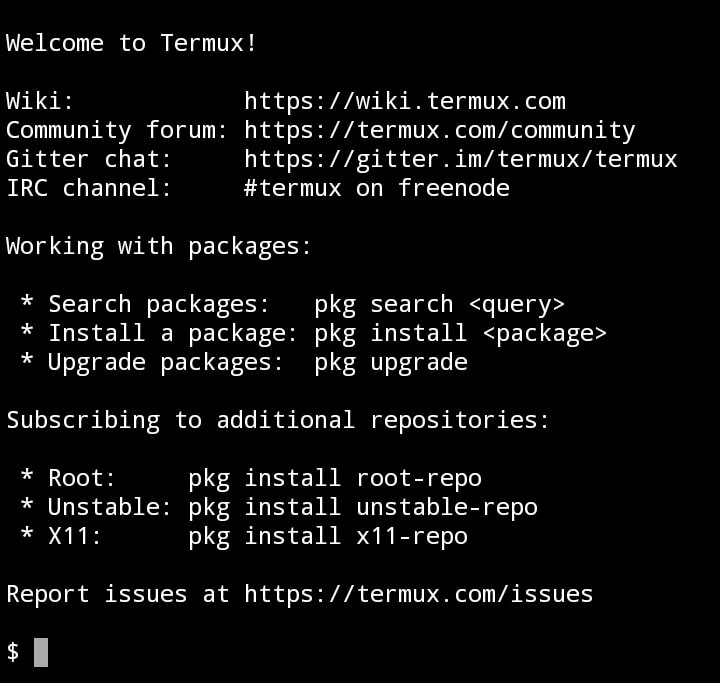 So let's roll in. Enter this command to view where Termux saves your files. 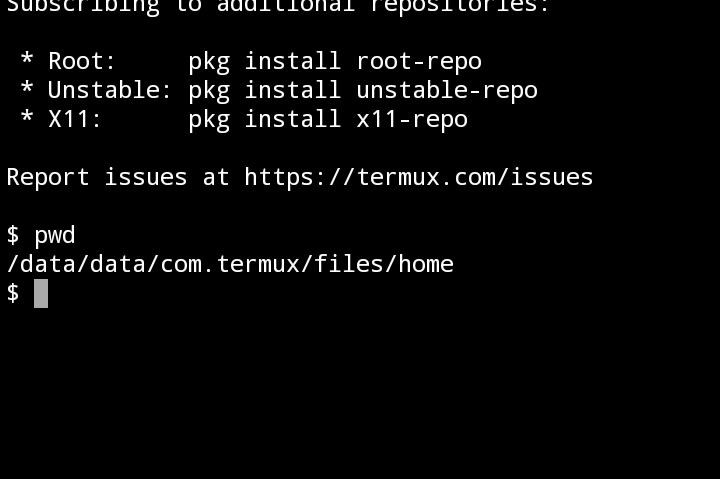 So that's where Termux saves your files, but the problem is you can't access that folder because of safety issues.

So to be able to access your files..
run this command

And allow permission to storage in the popup shown.

Now change directory to your internal shared storage by running this command.

Then let's create a folder to store our Django projects, let's call it django_projects.
So run this command.

To check if python is installed, run the python command to enter python console.

N:B Use ctrl + z to exit the terminal. Termux app comes with a ctrl key.

Let's create a project called mysite
So still in that django_projects, run this commands.

After installing it, run

Now we have a virtual environment, let's install Django. run..

Okay, so Django is installed in our venv, let's create a Django project. run..

You can then run the server.. 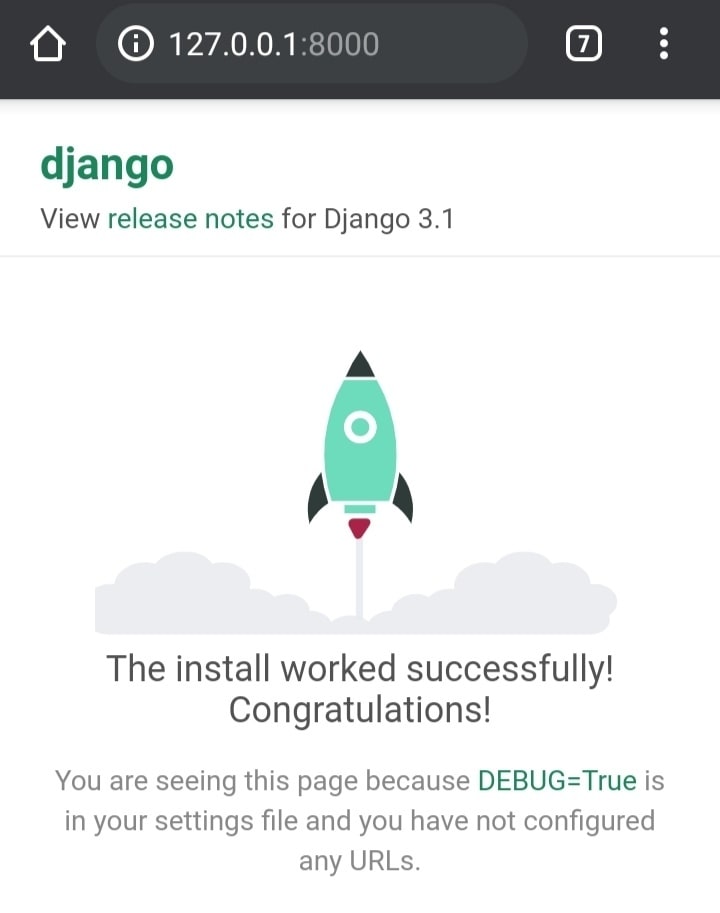 You can always view your files by going to your file manager and searching for django_projects folder.

Feel free to indulge me, if any issues.

ColeDrain
He loves tech(OK that's obvious). He loves solving problems, it gives him joy. Call him the #DaVinciOfTech :)
Social Authentication or Not?
#discuss #webdev #security
Web Monetization API, What you need to know. Short and concise.
#webmonetization #javascript #api #webdev

Once suspended, coledrain will not be able to comment or publish posts until their suspension is removed.

Once unsuspended, coledrain will be able to comment and publish posts again.

Once unpublished, all posts by coledrain will become hidden and only accessible to themselves.

If coledrain is not suspended, they can still re-publish their posts from their dashboard.

Once unpublished, this post will become invisible to the public and only accessible to ColeDrain.

Thanks for keeping DEV Community 👩‍💻👨‍💻 safe. Here is what you can do to flag coledrain:

Unflagging coledrain will restore default visibility to their posts.