Once upon a time (don't go away, this isn't a story!), I wrote a python script to generate random phone numbers to as mock data for testing my express API (Yes Python helping JS!). I thought that it was a very simple script, so why not write it out in notepad instead of something like VS Code or PyCharm. So I wrote it down, and by mistake I saved it as text file and not python file (main.txt), and I even ran it. So as a dev, very quickly I opened up Powershell, just wrote cd Des, hit tab and enter. Then just wrote python m, and a quick tab and enter and to my surprise I got an error. Now you might say that, ok you ran a text file with python, what else do you expect except an error. But guys, the error wasn't that, the error was related to a bug in my script! And as I mentioned, I just typed python m and hit tab, it showed python main.txt, and I was surprised with that. Python running a text file!

Then I thought Programming languages just see the text in the file and don't care about the extension. So I tried a similar program in Java, and it didn't work... So I thought may be its just with Python. Now I didn't try it out with other languages, but I am sure that Python doesn't care about your file extension. I tried the same with .mp3 file as well and it worked!!!

So let's try it now: 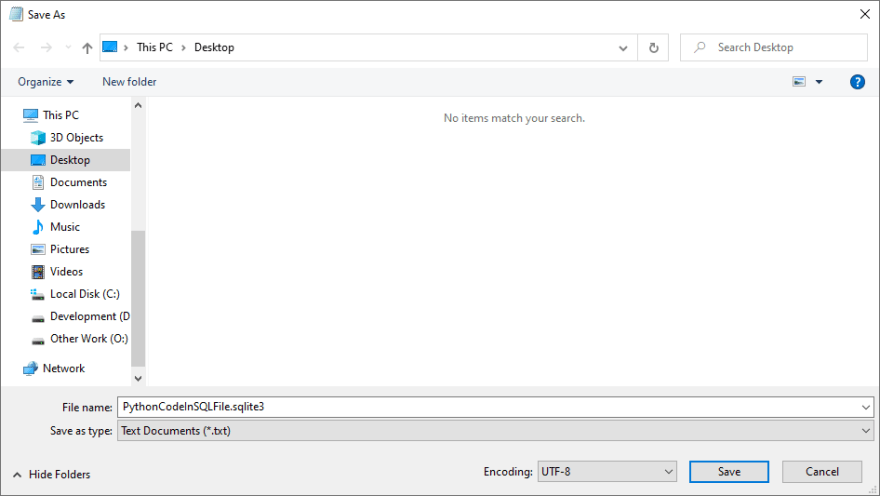 Now I don't have a good conclusion for this post, but I know you enjoyed the content, and liked the fun fact...!!

And yes, if any of you pythonistas know the reason for this, please put down in comments below!

Once suspended, darshanbajeja will not be able to comment or publish posts until their suspension is removed.

Once unsuspended, darshanbajeja will be able to comment and publish posts again.

Once unpublished, all posts by darshanbajeja will become hidden and only accessible to themselves.

If darshanbajeja is not suspended, they can still re-publish their posts from their dashboard.

Once unpublished, this post will become invisible to the public and only accessible to Darshan-Bajeja.

Thanks for keeping DEV Community 👩‍💻👨‍💻 safe. Here is what you can do to flag darshanbajeja:

Unflagging darshanbajeja will restore default visibility to their posts.