Back-pressure is a technique utilized to prevent an application or a piece of software of using more resources than there are available on a given infrastructure.

GenStage is an Elixir library to build complex processes divided by steps (or stages) that share data between them. This is the core behaviour used on Broadway, a multi-stage data ingestion backed on message queue systems such as Kafka, RabbitMQ and others. 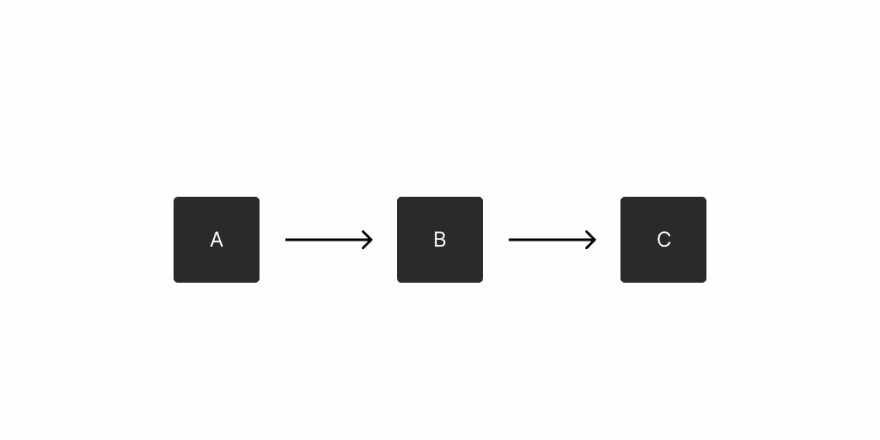 The process being executed on component A is simple and takes only a single request to be done: a GET on Twitter's API. For this action we will account an imaginary measurement of 1N amount of energy to get done.

Now that a tweet content is retrieved and delivered to component B, a more complex process starts: it is required to transform the data acquired on several different formats and then make several other requests to external services (which may or not fail, timeout or take several more amount of time than usual). For this step then we will account 10N amount of energy taken.

Component C executes a simpler process as well since it only does a write operation on database and then create telemetry data that will be polled later. That's 2N amount of energy on our example.

As you can imagine, this scenario is problematic because component A generates input for component B on a speed ratio that it can't absorb, and that generates a overflow on B's execution queue. 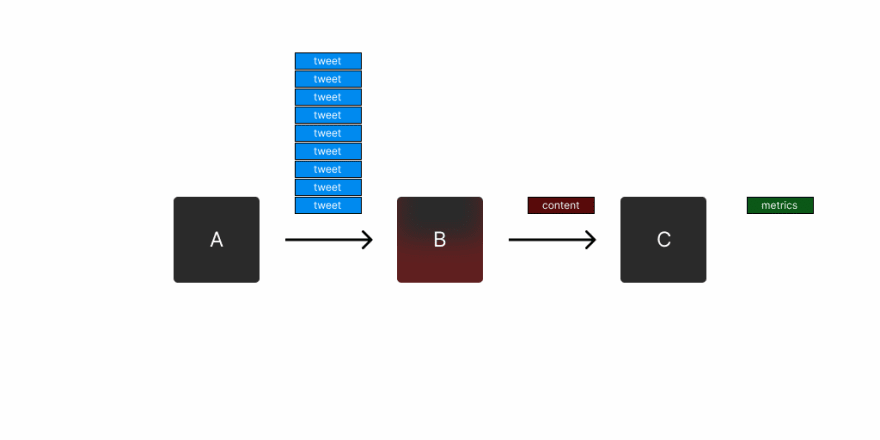 GenStage strategy to apply back-pressure is to invert the flow direction from the producer to the consumer and so consumers now control the velocity and amount of data transmitted. 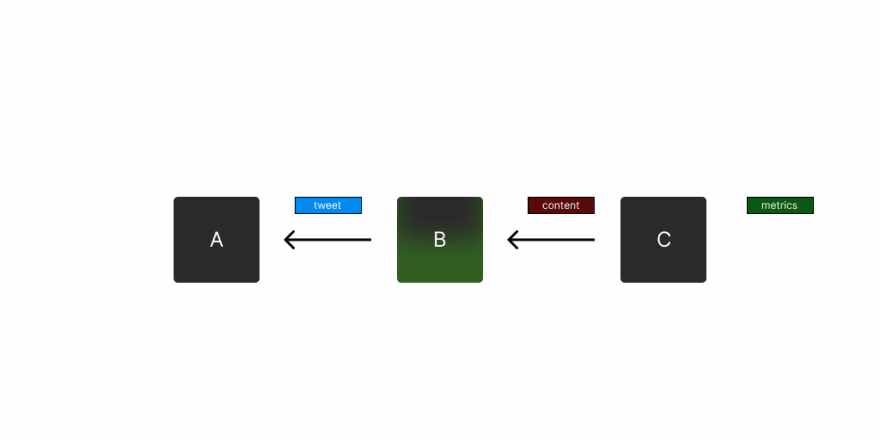 Component C starts with its execution queue empty and then asks Component B (which is a consumer-producer) to produce a piece of data.

Component B which also has it's execution queue empty now asks Component A to produce a piece of data and only then the Tweeter API is called!

The amount of data produced is back-pressured so no queues gets overflowed and that's how you have a healthy workflow on Elixir using GenStages.

Once suspended, dcdourado will not be able to comment or publish posts until their suspension is removed.

Once unsuspended, dcdourado will be able to comment and publish posts again.

Once unpublished, all posts by dcdourado will become hidden and only accessible to themselves.

If dcdourado is not suspended, they can still re-publish their posts from their dashboard.

Once unpublished, this post will become invisible to the public and only accessible to Diogo Dourado.

Thanks for keeping DEV Community 👩‍💻👨‍💻 safe. Here is what you can do to flag dcdourado:

Unflagging dcdourado will restore default visibility to their posts.