A couple months ago, I wrote a blog Introducing Cakecutter, which was, essentially, a modular version for create-python-project. Both of these projects were very easy, because they were just simple projects for me to practice the Rust programming language. I made them and forgot about it. But little did I know, small projects go a long way. 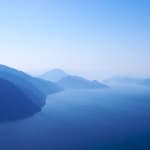 But then, a couple days ago, Yash (who is a fellow admin of the Coding Horizon community and an amazing developer), texted me, saying that he sees a lot of potential in my little pet project.

And that’s exactly what we did.

We discussed new things we can implement, and decided to rewrite the entire thing in Golang

Ok, but what exactly is Cakecutter?

In a nutshell, Cakes are templates, which contain everything you need to set up a project. This includes:

An example use case for this would be, asking the name of a user to auto-generate license, or you can even generate an entire README file with it!!

You can create files based on answer to a question, for example, creating a file only if the project is a typescript project.

And, you can even run commands based on answers. Example use case would be asking host OS to run setup commands!

This is a hell lot of power and functionality in just ONE CakeFile! (Just like real cakes 😆)

Head over to https://docs.cakes.run/1-install/, or use with NPX:

These are not even the biggest updates.

So, we created a publish command, so you can publish your cakes for others to use!

Try out this command to instantly generate a very simple python project template. Now you don’t need to create cakes!

Also, we created the website Cakes.run where you can find the documentation, installation guidelines, and also browse the cakes created by others.

To learn more about how to create cakes, Read the docs, and go through the examples repository

Your support is appreciated. Here’s how you can help

The entire stack - from the API, website, CLI, Docs - Everything is open source. You can find them on the Cake-cutter github organisation.

⭐ Star all repositories to spread the word. Especially this one, the main CLI 👇🏻 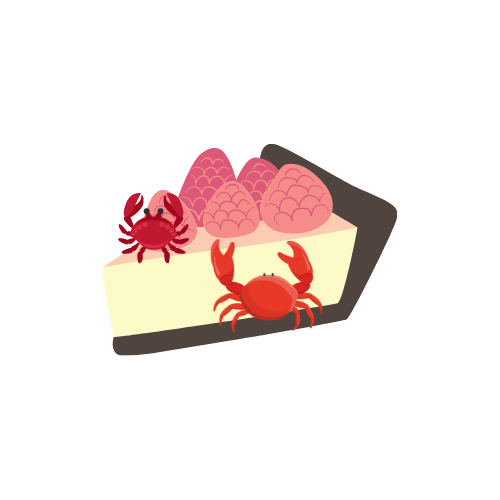 Sometimes, the most difficult thing is to just get started with a project. Cakecutter is a tool that helps you to cut the cake and start your amazing project instantly.

Follow Yash, the major contributor of this project, on DEV community and Github - https://github.com/kekda-py

Are you a YARNer or a NPMer?

Dhravya
student developer who's trying to figure things out.
I was tired of making banners for my blogs, so I automated it
#python #showdev
This website doesn't have an API, so I made my own, with extra features.
#python #showdev
I made a twitter bot to take beautiful screenshots of a tweet
#python #showdev

Once suspended, dhravya will not be able to comment or publish posts until their suspension is removed.

Once unsuspended, dhravya will be able to comment and publish posts again.

Once unpublished, all posts by dhravya will become hidden and only accessible to themselves.

If dhravya is not suspended, they can still re-publish their posts from their dashboard.