It is 2018. I live in New York City and I am going to NYU to hear a lecture on semigroups, lattices and duality by a visiting expert in the field, who came over from Amsterdam. After the lecture we talk about music composition and some weeks after begin to exchange emails about math and music, he wonders what is music, what does it all mean, what is its connection to math? He seems super nice. The four hour long lecture is a part of an ongoing series of meetings by local mathematicians, category theorists and functional programmers, mostly Haskellers from the local Haskell and lisp meetup. I am happy, amused and excited by the gathering especially since I do not understand almost nothing being said. But I hold my attention for the whole duration and keep my mouth and my mind shut completely. I hold my gaze at the lecturer and carefully observe what is happening in the group giving it my full attention by taking away any obscuring thought I could have at that moment. You could say I meditated, tried to remain calm with concentrated awareness.

Why am I interested in abstract non sense? I am a trained classical musician, since early childhood, and have practised an instrument for long hours every day. I practised the art of listening for long durations, listening to sonic relations which have no apparent semantic meaning, at least not any common, real world semantic meaning that I know of. A sonic space does not tell a story although it could, no, it is defined by sound, by how the sound moves, as if the sound itself is some kind of life-form that speaks a language unknown to you, but you can listen to it and the best of all, strangely it can make you feel! Most of all you do not criticize it and find errors in it, the better you get the less wrong notes sound like wrong notes, and more like interesting occurrences. These feelings are the same ones you know but there are also subtle ones, that can only be described by words such as sublime and grace. But there is also a deeper semantic meaning to all this, some kind of mathematical structure to it all, something that maps within different regions in the mind, in the body itself. If sound was a type of a body since it has an origin and a trajectory and can be felt, certain relations move within in a variety of ways. There is something deeply intuitive in all this. I wondered about this from time to time, and its not about C majors and F minors, and G minor scales. These are all afterthoughts made to deconstruct this landscape into something tangible, something physical, something to be seen and not intuitively felt.

After the lecture he takes some questions and someone carefully develops for almost 10 minutes one question. The lecturer brushes it off saying: No, this is not that, this is something different. But then the mathematician rephrases it again and yet again the lecturer thinks for a second and says.. no.. its not that too.. it could be this or that, but its not that… He didn't really say this but in some sense he didnt really approach the question inclusively, it seemed he dismissed it as inappropriate for that context. 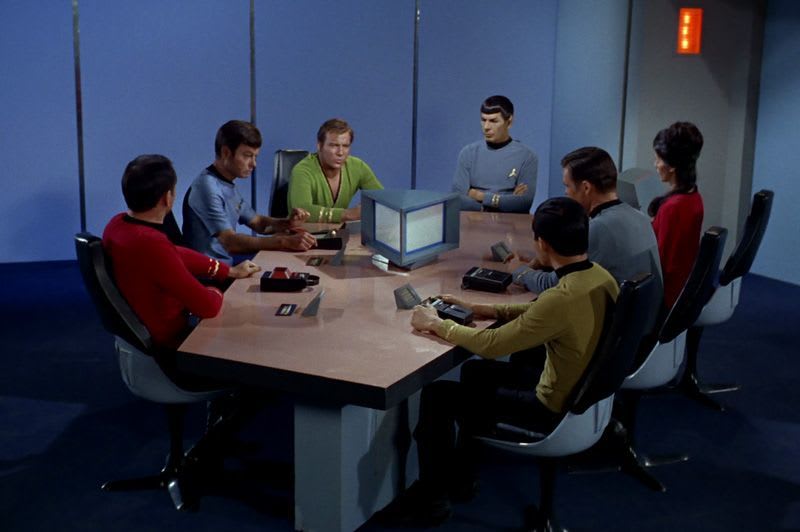 Among those people is is a cool old logician Jaz Sulzberger who I already met one time in a Lisp meetup, who will give me a lecture of a lifetime on Curry Howard correspondence later in the bar over drinks, when the rest of the Haskellers leave. Some of them seem to be annoyed by his remarks and enthusiasm. I can tell that by the way their faces look down while he speaks about some obscure thing, or begins to inject a variety of related arguments into the discussion. I almost feel sorry for him and at the same time feel inspired by that teenage feeling when being in the presence of a master, when you see no one else, when all you think of is just being in the presence of your master, when imitation is the only form of art you do. When you even try to breathe and make facial expressions as the master. Here is a lecture of his and there are more:

Here is a picture: 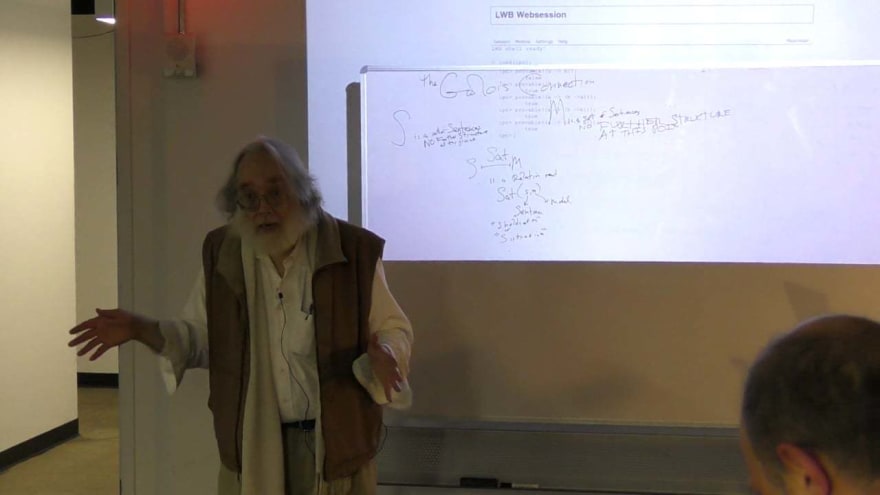 I have studied categories on my own by following Milewski lectures on youtube with great enthusiasm and vigor, drawing diagrams on my two room windows in Brooklyn. There is something strange and captivating about category theory, it seems like a perfect abstract tool, something to be discovered rather than operationally invented. I spend the Summer reading dialogues of Plato and notice abstract structures repeating, similar structural entities in which different arguments are injected, in which truth is told and yet there was an abstract notion of yet another kind of truth, the one not talking about objects at all, but simply talking about kinds of transformations that were happening within that space. But I could not find anything written about those happening. I read Hegel and Zizek too and wonder how cool it would be to put some of the philosophy into code but a notable Haskeller tells me over the table:

"Hey I just hate philosophers, I can't stand them"
"Oh really? How come?"
"I just can't stand them"
I gaze silently at him and hold my drink. I switch them my view to the logician. I was saddened by that response. I was waiting for some discussion. Seems to me functionally strange to hate something..

They all leave after few drinks and I stay there with the logician who tells me a story about the Curry Howard Isomorphism. He tells it like the fate of humanity depends on it, today I need to hear it if I want to save the Earth tomorrow. It seemed so important and his tour de force way of going through that forest of arguments made me mesmerized. Again I did not understand a single word, not that I remember now. But I listened closely to him, I watched him, I felt no fear, no boredom, I just followed the words, having faith that eventually I will learn the language. I felt that intuitive hold on my consciousness, the excitement of listening to something unknown to me, something defined by rich relations, something not plain obvious. I often hear how people have much difficulty in engaging something they do not understand and I find that deeply sad. I guess I felt the it more important to be engaged into something with the whole body and mind then just following along something which merely confirms what I already know. 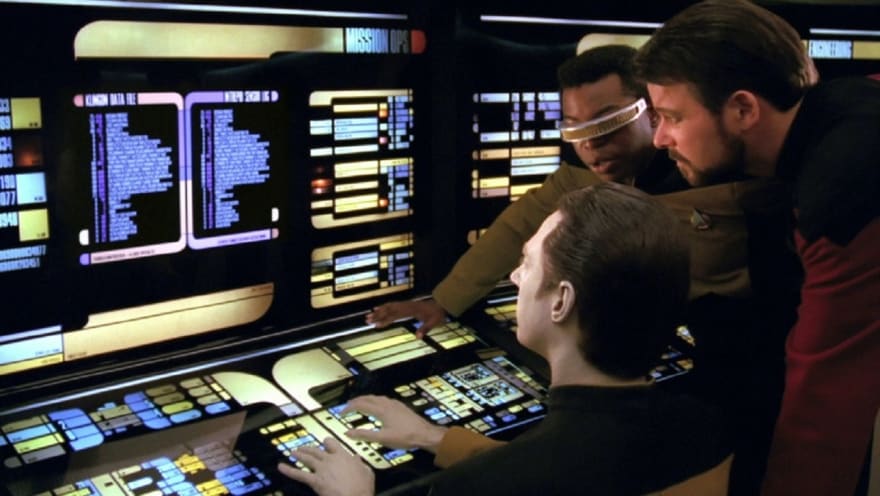 At the end I tell him, I admit it is all very difficult for me to follow and he tells me like a father, like a close friend:

Hey, don't worry, I didn't understand a thing in the beginning, in time you will know, you will begin to understand. Tell me your name, what is your name.

He wrote my name in his scrapbook and left. I am so grateful to that wonderful logician and I send him warmest hugs where ever he is. Thank you!

Get data from IndexedDB

Create a database with IndexedBD