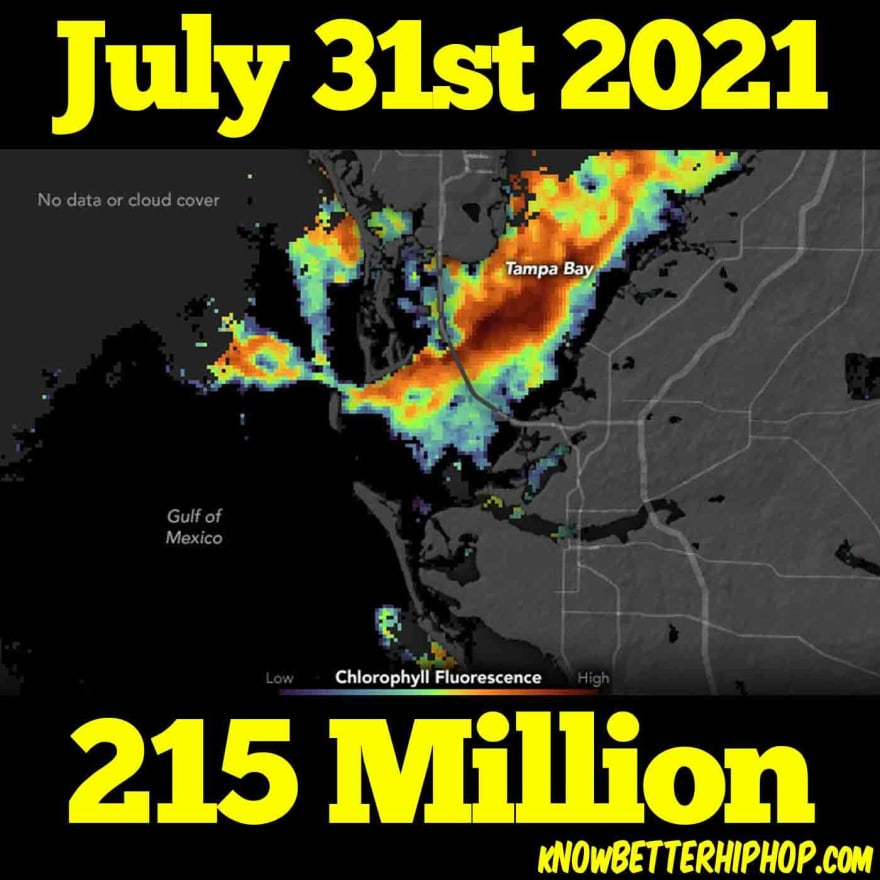 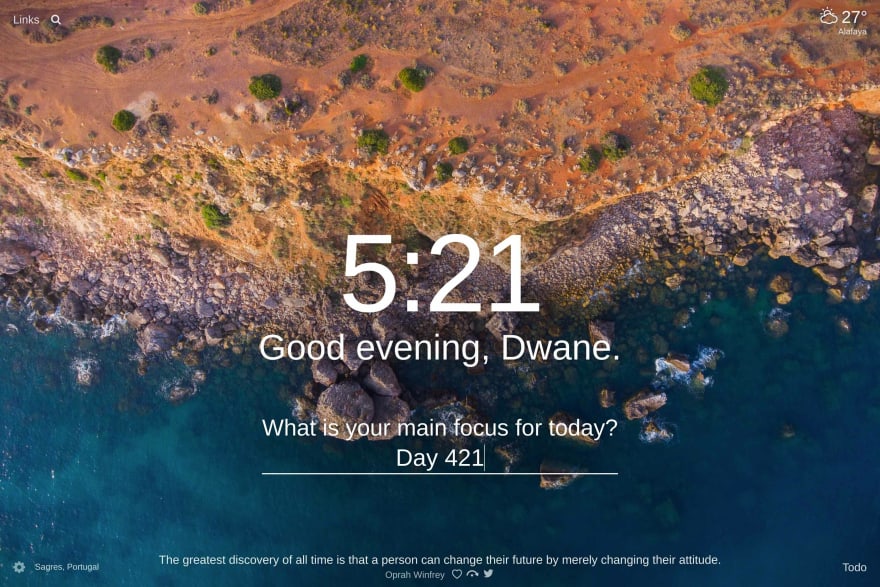 Going to eat dinner and watch "Fire Force" (I'm almost caught up!). I'll probably get a head start and listen to tracks for the radio show. After that, I may take a look at a bug where if someone includes hashtags in their to do list, when they click the tweet button, it doesn't show up and I think it's because the hashtags aren't being escaped in the URL and that will jam things up. I'll see if it's a quick fix. Think I'll go to bed early. I've been pretty tired.

This is How [JavaScript] Promises Really Work

The Most POWERFUL [JavaScript] Function

Lint rules updates: a sane and safe approach to fixes