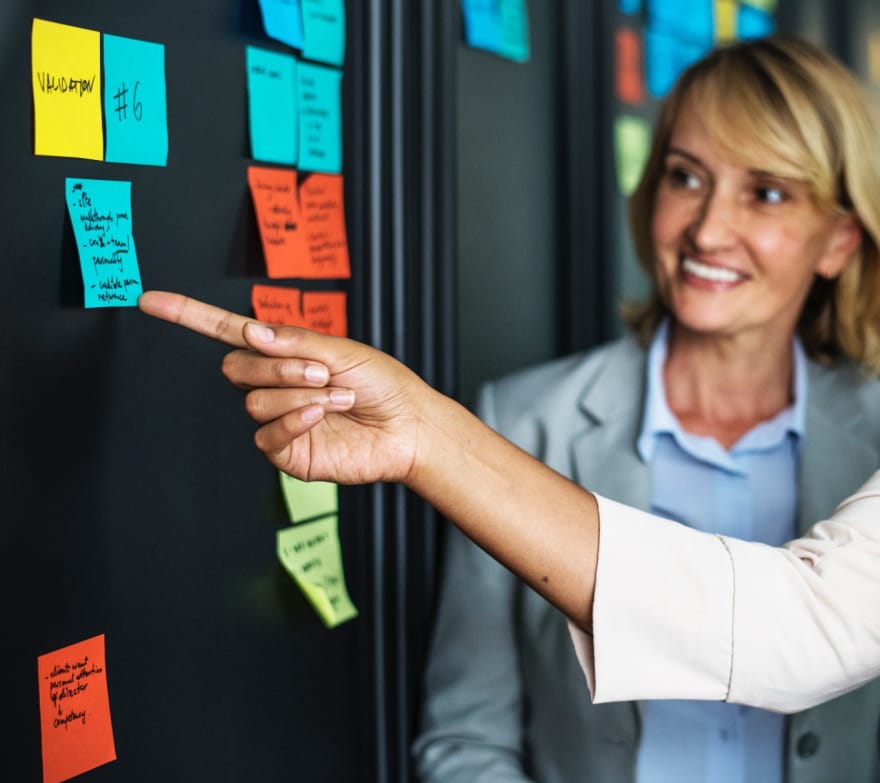 When I started developing using React Native I had some problems with the android cache, both the cache of the libs and the generated cache of the project itself. To do a simple build I had to remove folders and check for some answers in StackOverflow to handle with cache errors.

Over time, take the react-native experience with some errors and to avoid them I use some scripts that help me on a daily. To help in other projects using react-native I've created a project with some alias that you can find it on Github.

Explaining the aliases a little more, the most used by me are:

Although the project seems not very robust, I had saved hours and hours with these aliases, because with them I can compile for a project in development mode:

Or even compile for production without any problems, I just need to ensure that the project is correctly configured and have set up the keys and versioning. After that I just run this command and enjoy:

If you have liked and want to contribute to the project, simply send a Pull Request or open an Issue in Github.

Thanks to Augusto Chmieleski for helping in the translation

I Build apps in React Native and Web Apps with React

Tips to get a job as a Developer

How to Build a PWA