Easing into the subject

I think it took about 6 months before I got comfortable with 'using Redux'. 16 months in and I've yet to become comfortable with 'Redux itself'. Personally, I do realize why Redux is needed in large apps with scalability requirements, and for that matter - redux is a pure god-send. However for the majority of smaller apps, redux's cons could outweigh the pros depending on the circumstances 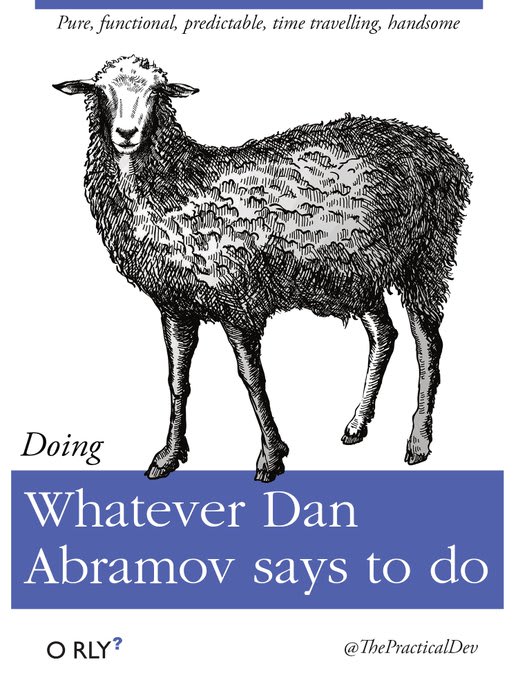 What about Context API and other state management libraries?

As with every other package, depending on the project at hand, there could be alternatives that better suit your needs. But why not try making your own? So I started digging into the matter - what's the easiest way to create a global state management library?(Yes there is a lot of reasons to not try making your own but bear with me)

If you'd rather read the source code (npm package)

Ok, but why would I make one myself?

Why proxies and events instead of useState and hooks

So before I begun tackling the matter, I wanted to avoid making anything from React mandatory for the following reasons

Personally I was fed up with having to drill store dispatchers through multiple functions since I had begun to move onto a more javascript focused coding style. My first attempt was by using rxjs's observers and observables to make this possible. It worked, but the rxjs dependency felt heavy for sites that needed minimal bundle size. So after a fair bit of researching, proxies paired with events felt like the perfect choice.

The closest thing that mimics c++ operator overloading in js would be my first impression.
But in reality it's a wrapper that allows you to define custom functionality for otherwise un-editable functions. Pair it with Reflect, and you can keep normal functionality and just have side effects.(This is a personal opinion and can be disputable - if so, let me know in the comments)

Now if you edit the store using the storeProxy like this

You'll see the custom set logic being executed. Kind of like an observer observing an observable!
On a sidenote, try creating an array with about 10 values, create a proxy that counts set operations, then pop a value and shift a value. You'll see why shifting values take O(n) time while popping take O(1) quite visually.

Using CustomEvents and dispatching to the DOM works as well when using pure React. However in scenarios where the DOM is inaccessible (SSR or SSG using Nextjs for example), that could not be an option. Also events from event emitters have less dead-weight since they do not propagate or bubble anywhere.

I eventually refactored my codebase to a Class based approach, but we'll do a functional approach for the sake of a wider audience.

Disclaimer I did not try out any of this code and there could be mistakes. Any form of constructive criticism is appreciated. The code below should serve as a guideline but could also work as intended. No promises :). The github repo in the TLDR section is working code.

So this is the barebones version. Bear with me.
Underbars are in front of all declarations to simulate private declarations that won't be exposed outside.
_evName is defined so that events can be distinguished among multiple stores

Step 2 - The HOC and update logic

The actual update logic and the HOC are suddenly introduced and step 1 starts to make sense. The code is possibly simple enough to understand as it is, but here's how the logic goes.

As stated above this is a barebones MVP, meaning that a LOT of core functionality that are usually expected for a global state management package are currently stripped away such as

For the majority of simple apps, the above code + returning a deep copied / deep frozen version on 'get' should be enough.
Let's try expanding functionality to allow selective state updates and event dispatches

A lot is going on here, but all for the functionality to be able to only have state updates when the 'watched' property is updated. For instance if the store was initialized like

This component will not be updated by

but only when 'foo' is updated, which is one of the main functionalities that I wished to implement when I set out on this bizarre journey.
A lot more functionality with a class based approach is done in the github repo mentioned above so check it out if you're interested.

I don't know about you, but when I started to create my own version of a personalized state management library, creating new functionality for my global state was simply enjoyable - something I rarely experienced while fiddling around with redux, possibly yak shaving my time away. But jokes aside, for most use cases doing this is the pure definition of 'reinventing the wheel', so please implement and try out at your own discretion - a fun side project without heavy reliance on global state is a scenario I would personally recommend.

Once suspended, fly will not be able to comment or publish posts until their suspension is removed.

Once unsuspended, fly will be able to comment and publish posts again.

Once unpublished, all posts by fly will become hidden and only accessible to themselves.

If fly is not suspended, they can still re-publish their posts from their dashboard.

Once unpublished, this post will become invisible to the public and only accessible to joon.

Thanks for keeping DEV Community 👩‍💻👨‍💻 safe. Here is what you can do to flag fly:

Unflagging fly will restore default visibility to their posts.