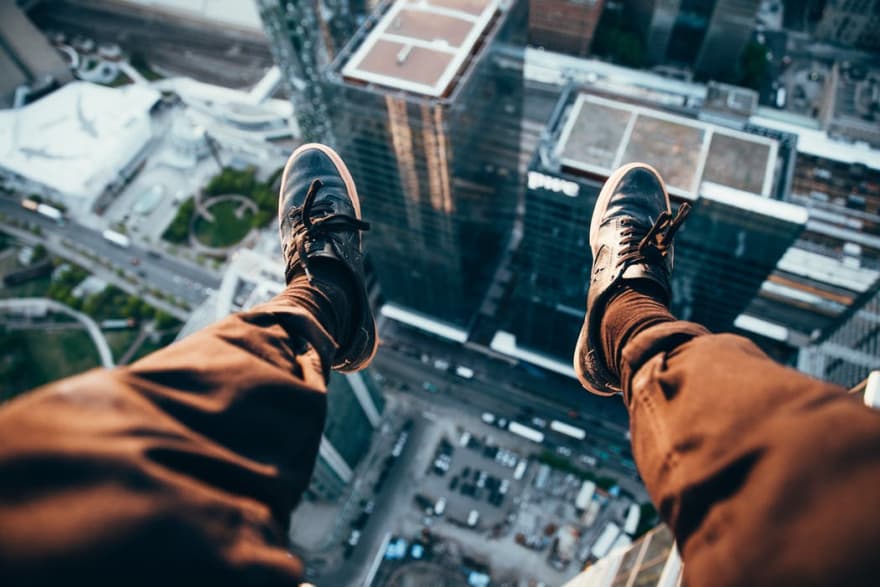 A Full-Stack Web Developer is someone who is able to work on both the front-end and back-end portions of an application. Front-end generally refers to the portion of an application the user will see or interact with, and the back-end is the part of the application that handles the logic, database interactions, user authentication, server configuration, etc.

Q1: What is Inversion of Control?

Inversion of control is a broad term but for a software developer it's most commonly described as a pattern used for decoupling components and layers in the system.

For example, say your application has a text editor component and you want to provide spell checking. Your standard code would look something like this:

What we've done here creates a dependency between the TextEditor and the SpellChecker. In an IoC scenario we would instead do something like this:

You have inverted control by handing the responsibility of instantiating the spell checker from the TextEditor class to the caller.

Q2: What are the success factors for Continuous Integration?

Q3: What is Bridge pattern?

Bridge pattern is used when we need to decouple an abstraction from its implementation so that the two can vary independently. This type of design pattern comes under structural pattern as this pattern decouples implementation class and abstract class by providing a bridge structure between them.

This pattern involves an interface which acts as a bridge which makes the functionality of concrete classes independent from interface implementer classes. Both types of classes can be altered structurally without affecting each other.

The example of bridge pattern implementation is when:

or in general when:

Q4: Explain a use case for Docker

Q5: Explain the main difference between REST and GraphQL

The main and most important difference between REST and GraphQL is that GraphQL is not dealing with dedicated resources, instead everything is regarded as a graph and therefore is connected and can be queried to app exact needs.

Node.js is a single threaded application but it support concurrency via concept of event and callbacks. As every API of Node js are asynchronous and being a single thread, it uses async function calls to maintain the concurrency. Node uses observer pattern. Node thread keeps an event loop and whenever any task get completed, it fires the corresponding event which signals the event listener function to get executed.

Q7: Can you explain what “git reset” does in plain english?

In general, git reset function is to take the current branch and reset it to point somewhere else, and possibly bring the index and work tree along.

Remeber that in git you have:

In a language implementing classical inheritance like Java, C# or C++ you start by creating a class--a blueprint for your objects - and then you can create new objects from that class or you can extend the class, defining a new class that augments the original class.

In JavaScript you first create an object (there is no concept of class), then you can augment your own object or create new objects from it.

Every object in Javascript has a prototype. JavaScript's inheritance system is prototypical, and not class-based. When a messages reaches an object, JavaScript will attempt to find a property in that object first, if it cannot find it then the message will be sent to the object’s prototype and so on. That behavior called prototype chain or prototype inheritance.

Constructor functions are the most used way in JavaScript to construct prototype chains. When we use new, JavaScript injects an implicit reference to the new object being created in the form of the this keyword. It also returns this reference implicitly at the end of the function.

Once suspended, fullstackcafe will not be able to comment or publish posts until their suspension is removed.

Once unsuspended, fullstackcafe will be able to comment and publish posts again.

Once unpublished, all posts by fullstackcafe will become hidden and only accessible to themselves.

If fullstackcafe is not suspended, they can still re-publish their posts from their dashboard.

Thanks for keeping DEV Community 👩‍💻👨‍💻 safe. Here is what you can do to flag fullstackcafe:

Unflagging fullstackcafe will restore default visibility to their posts.