A new era of F1 is on the horizon with the championship set to tweak its rulebook next(or next to next) year.

A bold new vision for the future of F1 has been unveiled.

or at least that's what FIA & Formula 1 organizers think of new regulation changes. But what’s actually changing? Let's dug a bit into it.

In this post we'll discuss briefly a few of the major changes in the regulations: 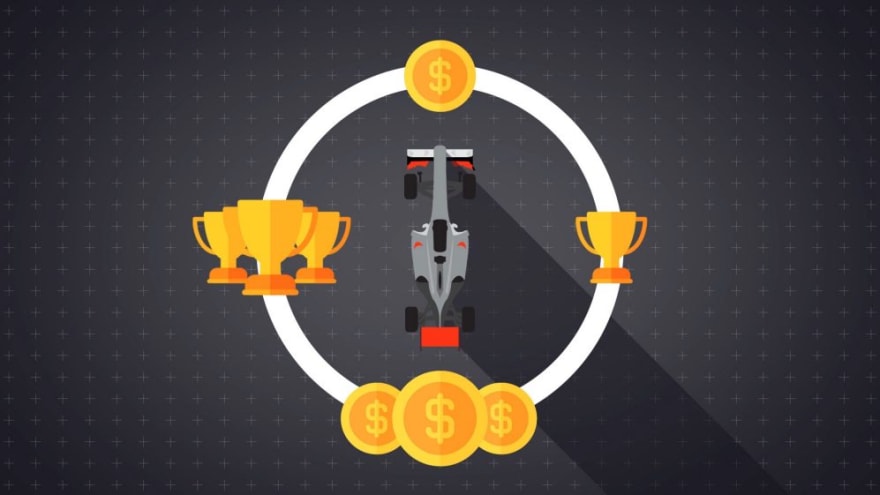 A cost cap will be set at $175m per team, per year, and applies to anything that covers on-track performance but excludes marketing costs, the salaries of drivers, and of the top three personnel at any team. The F1 cost cap will end the growing spending gap between F1’s big spenders and those with fewer resources, and the on-track performance differential this brings. This will lead to new teams participating in the championship without the fear of being left behind the "big-spenders" and overall high competitiveness of the sport.

In addition to the new financial rules, there are some big changes to the technical and sporting regulations as well. 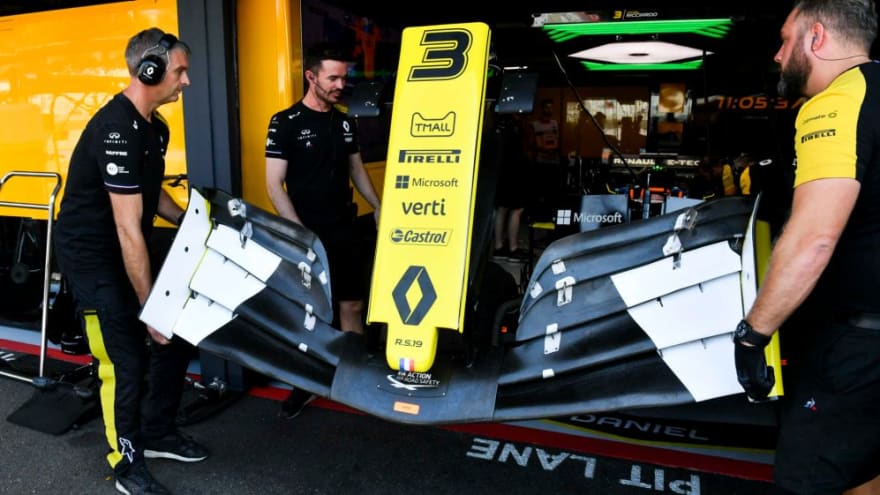 - Tyres- the heart and soul of an automobile: 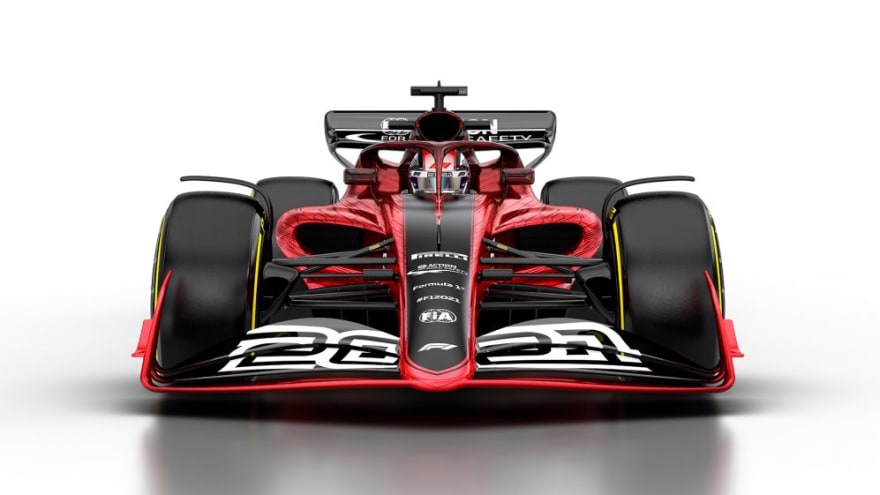 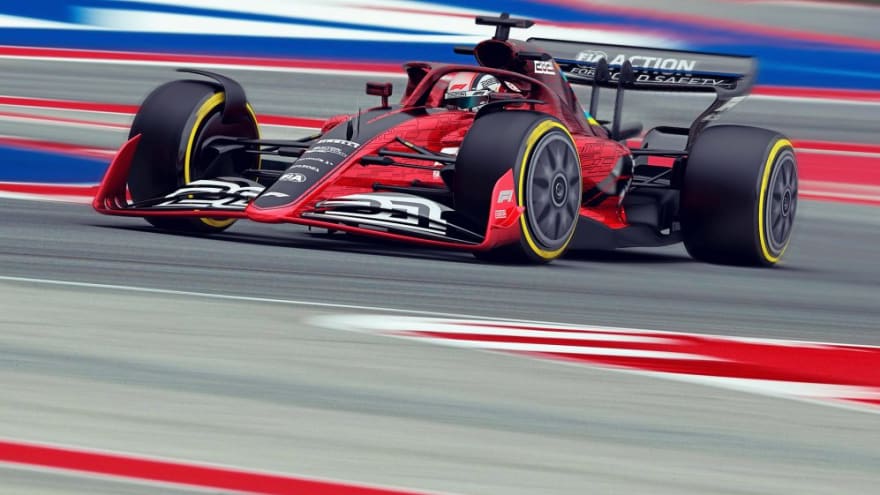 Due to the current situation arising from the COVID-19 pandemic, all the technical changes will now take effect from the 2022 season. All the teams have been granted permission by FIA to race their 2020 chassis-cars in the 2021 season.

What Advantages Java Developers Can Offer to Your Business in 2021

Manish Pandey
What is your approach for learning a new tech?
#webdev #watercooler #beginners #productivity
The next language that I should learn
#explainlikeimfive #go #programming #discuss
Run SQL in Slack
#sql #productivity #database #analytics