Hi everyone. Before that, I wrote a post called Getting Started with Rust.

Today's topic is the Variables and Mutability. We'll see how they work in Rust.

Are the thoughts immutable or constant? Maybe they can be mutable.

Rust has many advantages and of course disadvantages like other programming languages. Rust allows you to write your code in safety and easy concurrency. This is the first good thing we have in Rust.

Don't worry, we'll try to find answers to all those questions with this post.

We'll create a new project for this post called variables_and_mutability. 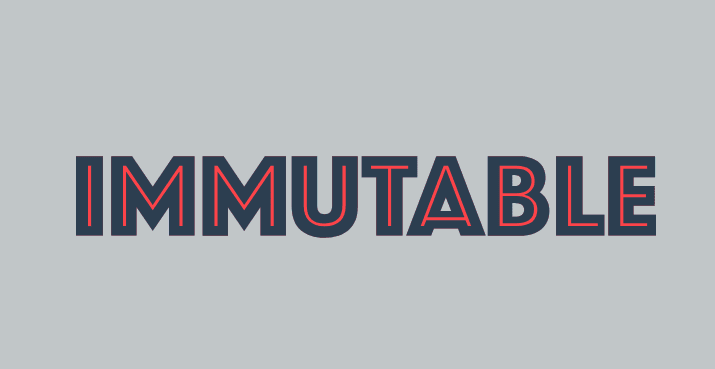 If you declare a variable it will be immutable by default. So, what does it mean?

Once you passed value to a variable, you can't change that value. You can't do this;

If you run this code, you'll see an error like that;

This is how compiler shows errors us. Don't feel bad. Because Rust's philosophy is different than others. This error shows this message;

And it also shows how we can fix it

This is good because our program didn't compile. You can still have immutable variables that will take values in runtime. Rust compiler guarantees that once you declare a variable won't change, it won't change.

Thanks to this feature, you don't have to track always variable state change. Because you didn't design it like that 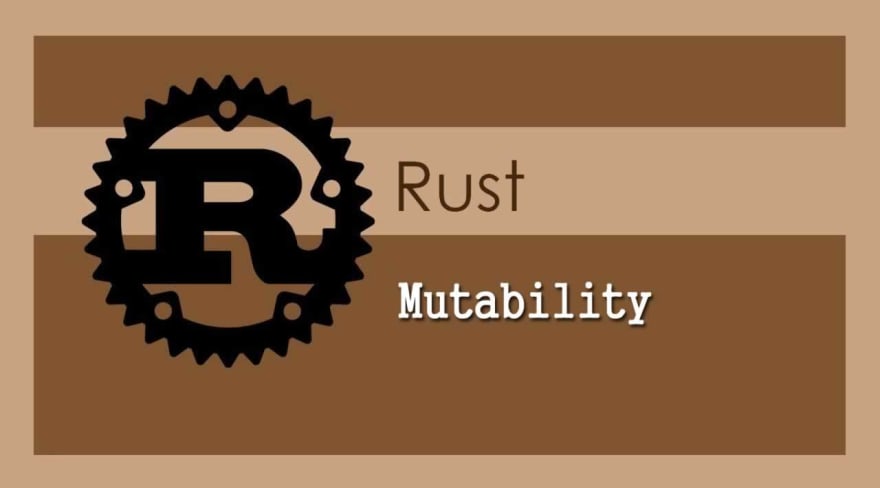 Sometimes, we need mutable variables. For example, we can have a code piece like that;

We got an error in the Immutable Variable section. How we can fix it? Let's see;

Immutable variables are very similar to constants. In both scenarios, immutable and constant variables can't be changed once they declared. But there are a few differences between them.

Firstly, you can't use the mut keyword with constant variables. immutable variables by default immutable. But they can be mutable. Constants are always immutable. Their state can't be changed.

We use const keyword for constants

You have to specify the type for constants. Variables declared with let keyword will know their data type by value data type unless you specify a data type. For example;

However, constants have to know their data type. You can't declare a constant variable without a data type.

The compiler will show an error us; 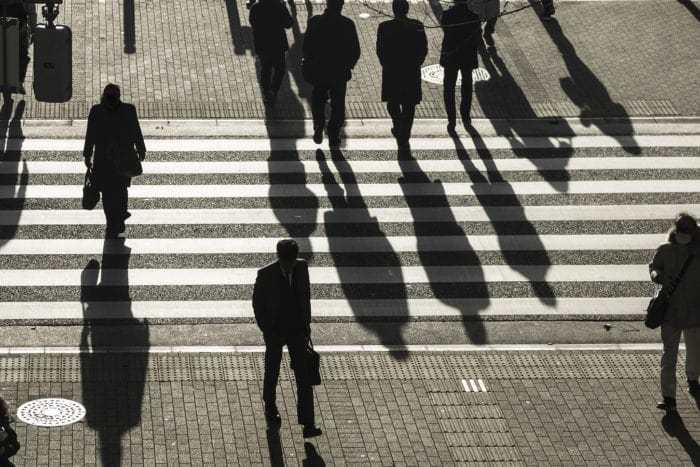 When you run this code, you will see the following outputs;

Shadowing and mutability are different things in Rust. You can shadow variables how much you want. The second think you should know is when you try to reassign a shadowed variable without let keyword, you will get compile-time error.

When you shadow a variable, you'll create a new variable with the same name and its data-type can be changed than others.

Rust allows you to shadow variables in different data types. You can't do the same thing without shadowing variable. Let's try

You will see the following errors;

Now that we’ve explored how variables work and how mutability works in Rust, we'll see the data types in the next chapter.

If there is any wrong information, please let me know.

Create A Popover In Svelte