Hi everyone. Before that, I wrote a post called Understanding Variables and Mutability in Rust.

Rust is a statically typed programming language. This means the compiler must know the data type of the variable's value you assigned.

The compiler can understand what type we want to use based on the value. In some cases, many types can be possible. For example, you got string value but it actually should be a numerical value. You can parse it. So, in this case, we have two different data types. But we'll only one.

If we didn't add the type annotation, we'll see an output like

Scalar types represent only one value. Currently, we have four primary scalar types in Rust. These are integers, floating-point numbers, booleans and characters. You may familiar with them from other programming languages. 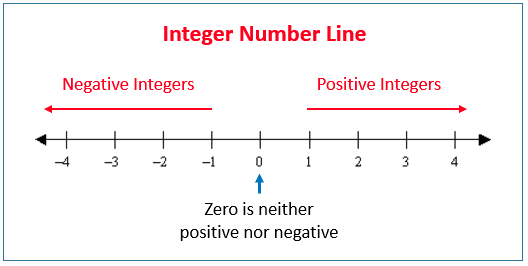 While we're talking about the integers, we actually saying is a number without a fractional part.

You can declare integer variables using i or u symbols. These are representing signed and unsigned types.

Each type has an explicit size in Rust. When you define a signed variable, this also means that variable can store negative and positive values.

A negative value can be bind in run time. But this isn't our topic for now.

When To Use Unsigned Variable?

In short, when your numbers start from 0...to positive numbers.

When To Use Signed Variable?

In short, when you need to store negative or positive numbers in some processes such as calculations, use a signed variable.

Which Type Should I Use? 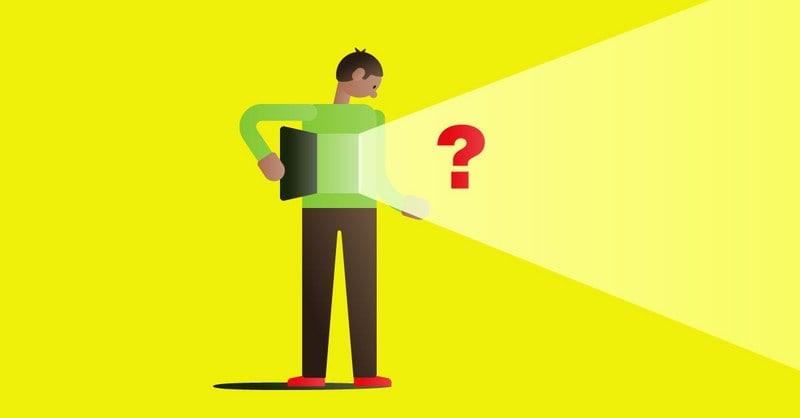 If you don't know which type you should use, don't worry. Default data type is i32 in Rust.

Calculations of the Maximum Number for Variants 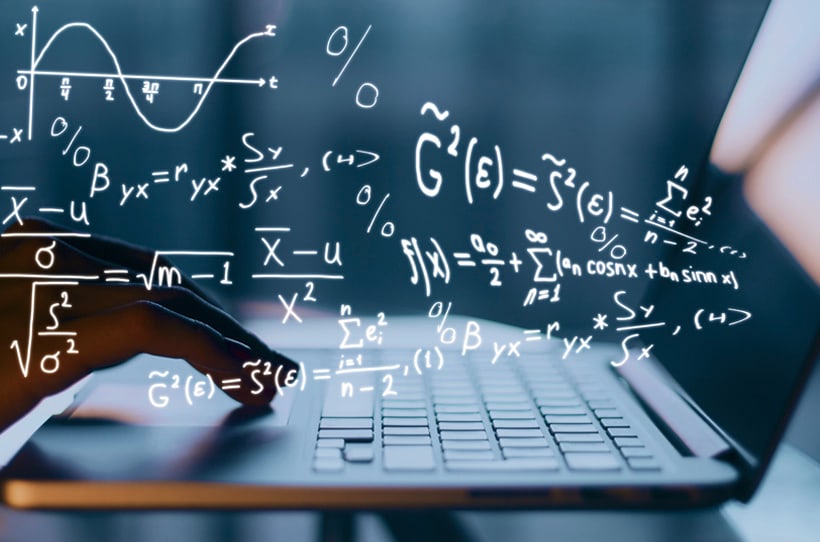 By default you use i32. But how many numbers you can store? If you can't say that you can calculate like that;

There are two types that depend on the kind of computer your program is running on 64 bits or 32 bits. These are isize and usize 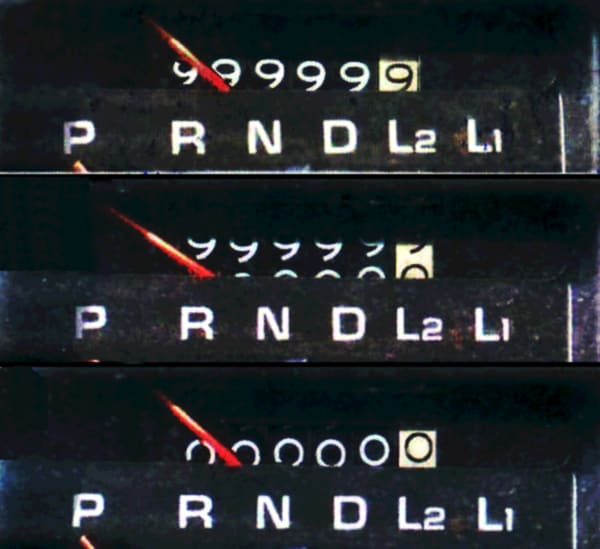 Let's assume you have a variable type that declared as u8. So, it can hold values between 0 and 255. If you try to change that variable's value with 256, integer overflow will occur.

When you're compiling your program in release mode with --release flag, Rust won't check your program for integer overflow. Instead of that, Rust will perform two’s complement wrapping

In short, values greater than the maximum value the type can hold “wrap around” to the minimum of the values the type can hold. In the case of a u8, 256 becomes 0, 257 becomes 1, and so on. The program won’t panic, but the variable will have a value that probably isn’t what you were expecting it to have. Relying on integer overflow’s wrapping behavior is considered an error

Floating-point numbers are represented according to the IEEE-754 standard. The f32 type is a single-precision float, and f64 has double precision.

Rust supports the basic mathematical operations like the other programming languages. Addition, subtraction, multiplication, division, and remainders are supported. This just an example;

Is there anything except true or false in the world?

Rust also has a boolean type like the other programming languages. There are two possible values in Rust. These are true or false.

Rust’s char type is four bytes in size and represents a Unicode Scalar Value, which means it can represent a lot more than just ASCII. Accented letters; Turkish, Chinese, Japanese, Korean, and Emojis. In the next posts, we'll see the string types.

Compound types can group multiple values into one type. Rust has two primitive compound types. These are tuple and arrays.

A tuple type is a way to grouping the values in various types into one compound type. When you declare a tuple type, you can't add a new value. They have fixed lengths. (Actually there are few tricks but there is no built-in way).

This was a simple tuple. We created a tuple by writing a comma-separated list of values inside parentheses. Each position in the tuple has a type, and the types of the different values in the tuple don’t have to be the same. We can print-out it like that;

You can destruct the values in tuples. If you're used JavaScript before, you may familiar with destructing.

You can access a tuple element directly using a dot (.).

This could be annoying :)

The other way of storing multiple values is by using arrays. You can use different types in tuples. Unlike a tuple, each value of an array must be the same. Rust's array behavior is different than some other programming languages. Because arrays have a fixed length in Rust. For example;

Arrays are useful when you want your data allocated on the stack rather than the heap or when you want to ensure you always have a fixed number of elements.

An array isn't like a vector type. A vector is a similar collection type with an array. Its provided by the standard library and it's allowed to grow or shrink in size.

You don't need to add a new element to months array. Because there are 12 months in a year.

You would want to create arrays with types.

In this way, you can create an array that has 5 elements containing number 1.

As in other languages, you can access array items. The first element's index is zero. The index increases one by one.

If you try to access an invalid index, your program won't compile.