Hi everyone. Before that, I wrote a post called A Trip to Data Types in Rust.

What is A Function 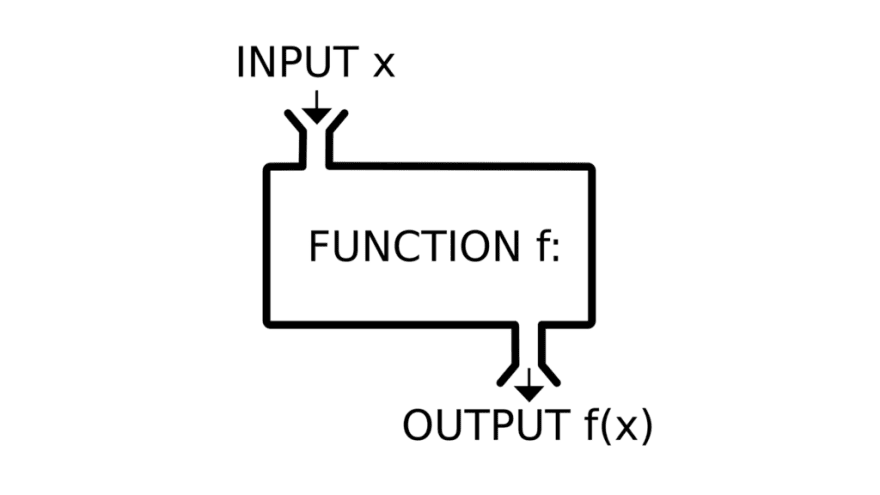 A function is a group of statements. Their main purpose performing tasks you specified. A function can take parameters and can return them. Statements in the functions run in a block called function body or function scope. 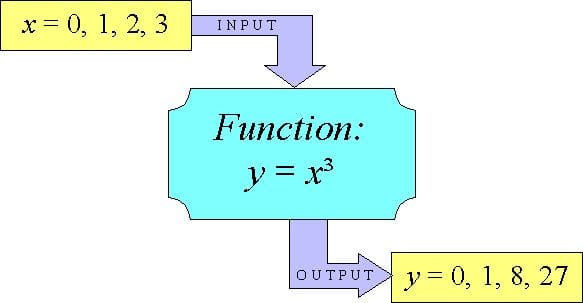 We're using the function keyword to create functions in JavaScript, PHP, and some other programming languages. Go use the func keyword to define a function.

We'll use the fn keyword to define a new function in Rust. This is our very first function;

Yes, we've created our first function. When you call it, it will say Hello everyone!. Rust uses a snake case style for function and variable names. But it allows you about any type of style.

Let's call these functions in the main function.

Parameters are inputs. They can be variable or directly passed values. All parameters must have a type. Because anonymous parameters removed in the 2018 edition. Let's create a function with parameters;

Functions can take the types you defined. For example, it can be a struct like a type. But this is another topic. We'll see it later.

Function bodies are made up of a series of statements optionally ending in an expression. So far, we’ve only covered functions without an ending expression, but you have seen an expression as part of a statement. Because Rust is an expression-based language, this is an important distinction to understand. Other languages don’t have the same distinctions, so let’s look at what statements and expressions are and how their differences affect the bodies of functions.

For example let age: u8 = 10; is a statement. Because let keyword is a statement. Functions definitions are also statements in Rust. Statements don't return values. So, if you try to write a statement like below, you'll get an error.

In this case, the compiler expects an expression but it found a statement. This isn't allowed Rust. Let's see an example of expression;

The year variable holds an expression. In this expression, let born_year = 1993; statement won't change. Because year expression is a different scope. I'll try to explain like that;

So, these are different. They don't know each other. We didn't use a semi-colon in this part;

This tells the compiler to return a value.

Return a Value without Return Keyword

You can return values without a return keyword. Because the last line doesn't end a semi-colon.

That's all for now. In the future, we'll see functions deeply. Thanks for reading!

Once unpublished, this post will become invisible to the public and only accessible to Itachi Uchiha.

Thanks for keeping DEV Community 👩‍💻👨‍💻 safe. Here is what you can do to flag itachiuchiha:

Unflagging itachiuchiha will restore default visibility to their posts.