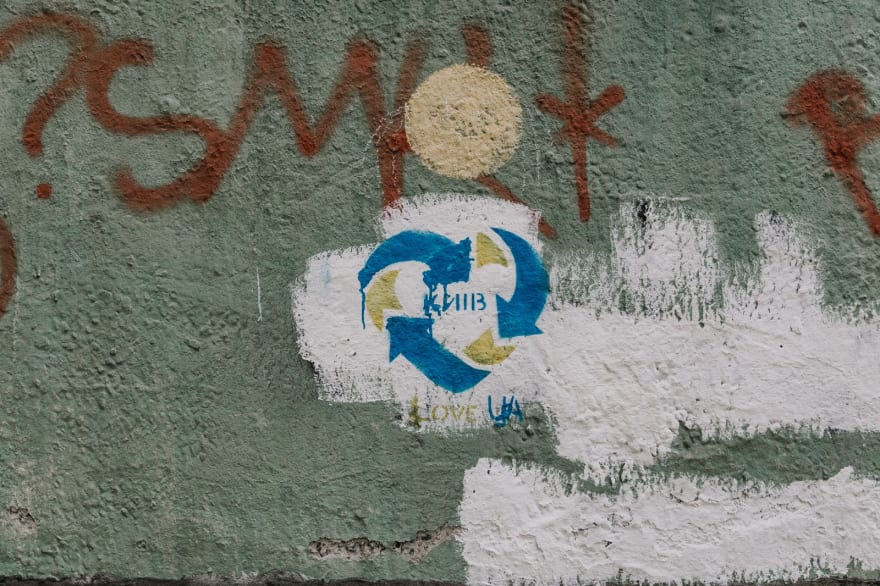 Where is the code?

The ideas explored in this article are based on multiple sources that I recommend checking before diving any further:

One of the main tasks of the HSE Android app team is to rebuild the company’s Android app: taking old code as a reference and replace it with new code — a recurring Android development nightmare. Reading the old code made us ask the some questions I have asked myself before:

These questions are intended to be solved by the following snippets of code, heavily inspired by the sources listed at the top of the article.

There are multiple ways to achieve the proper display of information to the users and react to the input, the Android framework has evolved at an exponential rate in all directions, an example of this is are the Lifecycle library and specifically ViewModels and LiveData.

ViewModels are often used as direct intermediaries between user events over UI widgets and data sources, because of their tight connection to the lifecycle of their host Fragments and Activities.

Although there is a huge advantage of having ViewModels that receive user inputs and expose new data from these interactions, the generated code is often messy and difficult to translate into the clear differentiated states that the UI has to represent. An over-generalized user interaction in an Android app often looks something like this:

So on and so forth. It is easy to extract a common pattern from this, in fact it is so common that that's exactly the reason LCE models exist.

We use 3 basic elements that can model the unidirectional cycle of user interactions, data obtention and information rendering.

Please note the order of these components. Normally the implementation tends to make the most sense when it is developed in the way these elements are listed.

Also of importance is the suspend modifier of the perform function, denoting the asynchronous execution of a transaction.

In this case we are using a Channel that sends UI Events, then is consumed as a Flow and finally can be transformed: first into an Action Flow and then to a State Flow by performing each emitted action. This resulting Flow then can be collected to modify the UI according to the new resulting state.

The engine of the state machine is composed by an extension function on the Channel field of UI Events. The implementation can be summarized as follows:

There are some Flow transformation operations to ensure the correct sequential and distinct emission of the resulting states to be collected in the collector lambda parameter.

Because the state machine is an interface, it doesn’t make sense for the Channel to be initialized since it has to be overridden by the implementation.

The choice of using an interface was made because this implementation is not limited to Android applications, and in the example project from where this code is extracted, the interface is declared in a Kotlin only module.

The next steps describe the implementation of this state machine and its components in an Android module. In the example project the presentation module that hosts the state machine interface and the base and concrete components is included into an Android app module as a dependency.

The logical place for the abstract parts of the state machine to be implemented is a ViewModel, because we have multiple suspending functions being called and the ViewModel provides the viewModelScope where it is safe to execute this suspending methods, since it is tied directly to the ViewModel lifecycle.

Live Data is being used here to host the states that are received after dispatching the events. Making the new states be available in the observingBlock of the observe function declared at the bottom of the class.

It is mandatory to provide an initial state for the state machine to work, since it is necessary for actions to perform. This was chosen over having a nullable value for the perform() method in the Action interface, because of the cyclic nature of the paradigm to be applied here: from a state some events can be triggered, this events converted into states by transforming actions, taking the optional output of the previous state. A null state in this cycle just doesn't make sense.

All the elements necessary for the state machine to function are in place, now we just have to add the specific implementations.

We are making use of sealed classes in order to be able to represent the different states, actions and events of our simple example project. Since sealed classes support nesting we can be as specific as we want.

They are simple containers of inputs from the UI.

As you can see there is 1 to 1 mapping from event to action, which makes sense since we want a user event to trigger one transformation and get one event containing all the newUI information to be displayed.

Actions tend to be bigger since they are links to the execution of the business logic, taking the previous and the inputs from the events as parameters for the transactions under the hood. This won't be a problem anymore when Kotlin 1.5 arrives, though since sealed classes are going to be allowed to be implemented in different files than their declaration.

Here we are emulating the business logic of the app by calling a random delay on both the SendSuccess and SendError actions.

Now that our components are done, the ViewModel can be implemented allowing us to declare the initial state and dispatch both events.

The activity code is now reduced to the initialization of the layout elements and the observing of the state change, that is hooked with a when statement.

In this way the logic of rendering the fragments and activities can be isolated to the current state that is being handled. No weird flags necessary.

How can we ensure that the states are being correctly generated after each event? The process of testing can be described as follows:

Here is the implementation:

The implementation of this function looks very familiar, this is because it is a minimized version of the UiEventsProcessor.

This function will validate that the expected states are exactly the same ones that are generated after calling the perform() function on the Action generated by the dispatched UI Event. The complexity of the tests that use this function lie in the definition of the initial and expected states.

Below are some examples of the over-simplistic approach of the implementation of the example project, but a variation of the method declared above is used in the tests for the production application.

In this example the final and more complex expected states are generated by the successOperationSimulator and erroneousOperationSimulator, encapsulations of the simulated business logic the application uses. It is evident that in order to have proper tests these kinds of encapsulations should be provided to both the test and the real application modules, but this is another topic.

There is no silver bullet for Android apps implementation, there are multiple valid approaches to the complexities of the parts that make an Android application, but having specific division of the states of the UI has worked very well in the reconstruction of HSE, and has allowed to provide control over a part of the Android implementation that has always posed a problem to multiple developers.

Thanks for reading and Kotlin your problems away!

Once suspended, j1c1m1b1 will not be able to comment or publish posts until their suspension is removed.

Once unsuspended, j1c1m1b1 will be able to comment and publish posts again.

Once unpublished, all posts by j1c1m1b1 will become hidden and only accessible to themselves.

If j1c1m1b1 is not suspended, they can still re-publish their posts from their dashboard.

Once unpublished, this post will become invisible to the public and only accessible to Julio Mendoza.