Well, I'm not breaking headline news when saying that data is the name of the game in technology and sits left, right and centre of most business decision-making processes these days.

So, with that mindset, I throroughly enjoyed coming back to the annual AWS Summit London event once again which, as expected, was a day full of data-centric sessions and tech solutions. All very inspiring!

Here are some of my personal takeaways of the day: 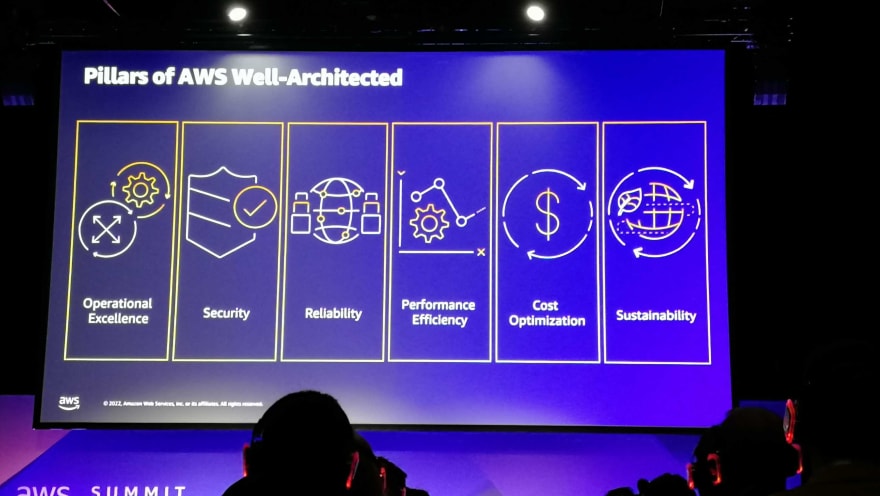 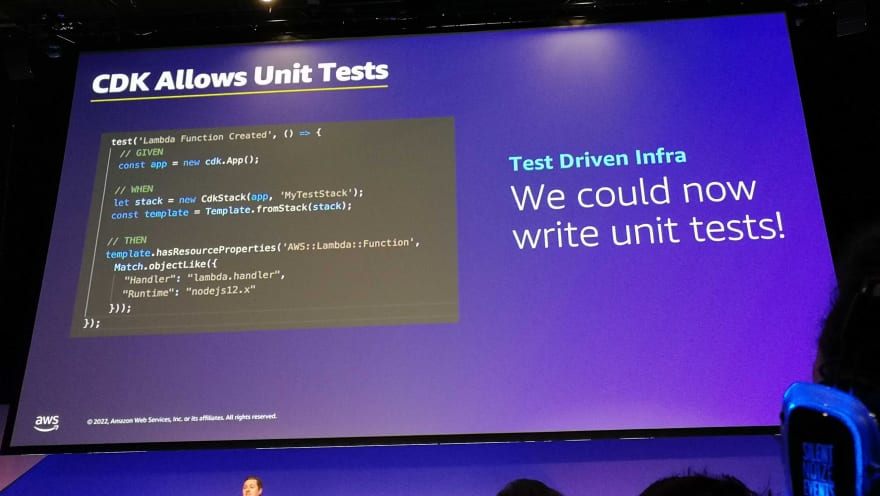 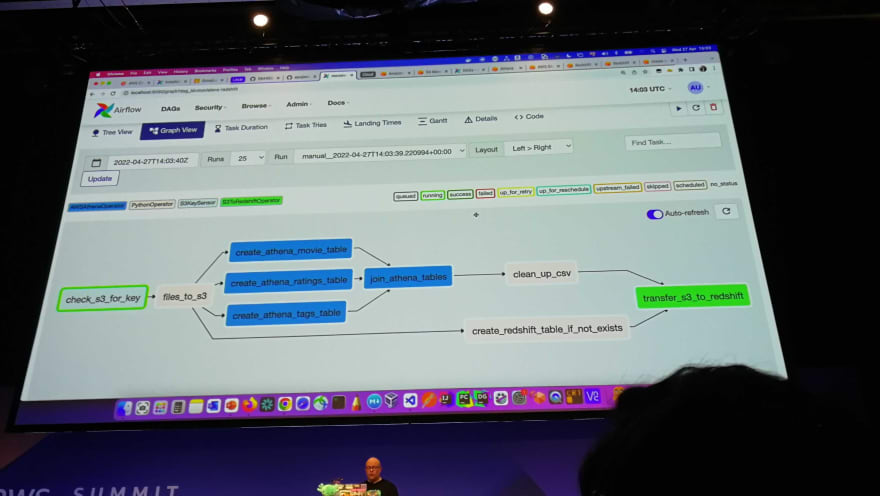 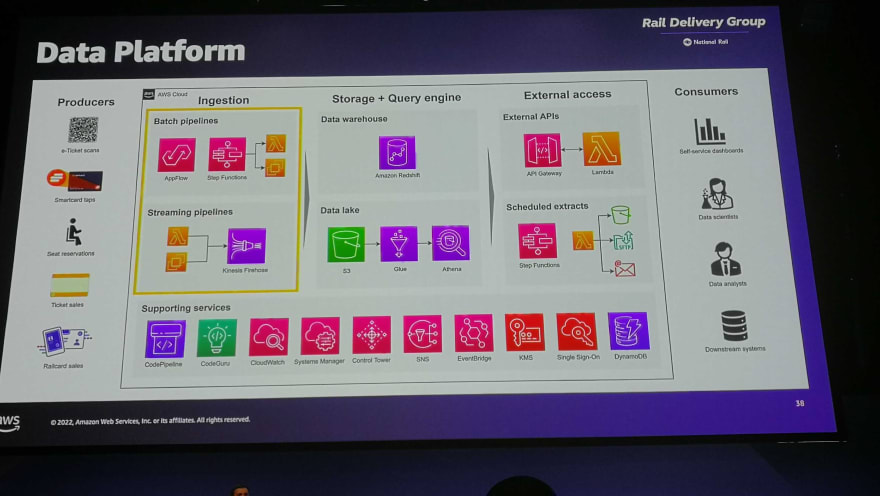 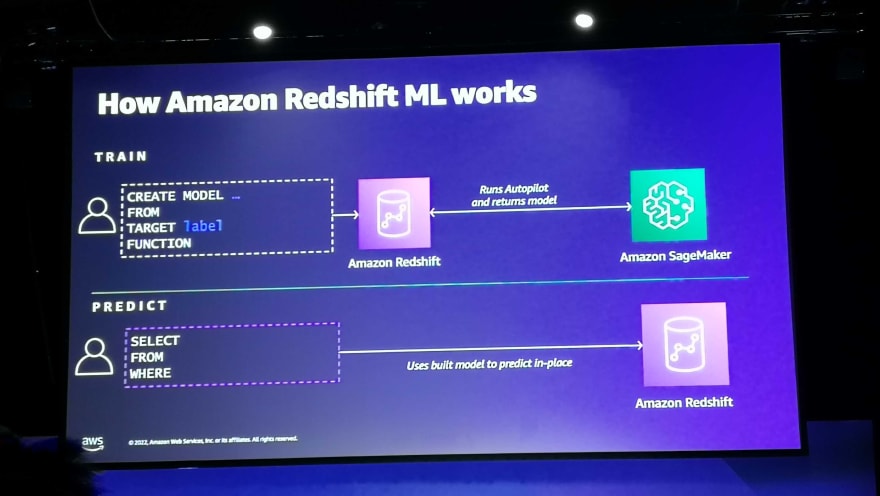 And away from the AWS world, it was also good luck and great timing that I had the chance to catch up with the folks of Elastic on their stand and ask them some few questions I had on my mind around the current Elasticsearch work we have going on, which was quite helpful.

Other than that, I have to confess that socks are still my favourite swag of choice (got a cool pair this time) and, for the fellow sticker lovers out there, NewRelic have come up with a very cool little sticker with a simple design and concept which I loved: peace, love and cloud.

Crossplane is better than Terraform in K8S world

Jesús Campón
Got into computing by chance and never looked back since. I've been building and operating software both in Madrid (ES) and London (UK) for 20+ years and still love it today as much as I did back then
June 23rd, 2022: What did you learn this week?
#weeklyretro #weeklylearn #discuss
Git the Parts to Avoid
#programming #devops #productivity #git
What project are you most proud of?
#productivity #programming #discuss #webdev

Once suspended, jcampon will not be able to comment or publish posts until their suspension is removed.

Once unsuspended, jcampon will be able to comment and publish posts again.

Once unpublished, all posts by jcampon will become hidden and only accessible to themselves.

If jcampon is not suspended, they can still re-publish their posts from their dashboard.